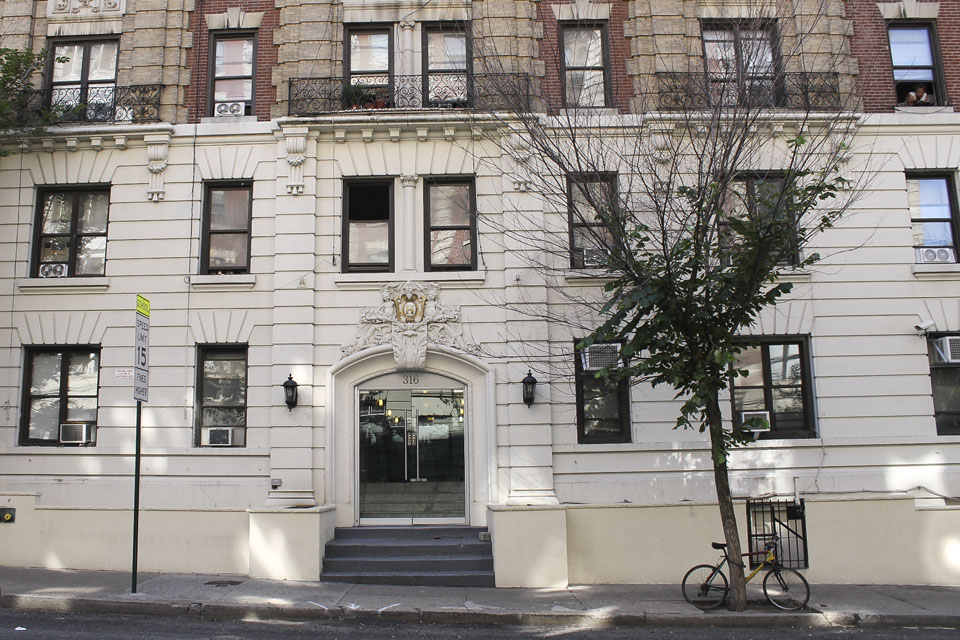 Freedom House, the long-controversial homeless shelter located on West 95th Street, officially met the Nov. 1 deadline for reducing the number of residents living at the shelter from 400 to 200.

The Department of Homeless Services said this week it followed through on its commitment to reduce the number of residents living in a long-controversial Upper West Side homeless shelter.

Freedom House, the homeless shelter located on West 95th Street, officially met the Nov. 1 deadline for reducing the number of residents living at the shelter from 400 to 200, DNAinfo first reported on Monday, following uncertainty about whether it would be able to meet its deadline.

According to DHS spokesperson Christopher Miller, only 200 residents remain, and they are only occupying the building at 316 West 95th St. Residents were previously housed at both 316 and 330 West 95th St.

"Clients were moved to other shelters in Manhattan and Brooklyn," Miller told Spectator in an email on Wednesday. "This effort reflects our commitment to the agreement we made with the community."

The shelter opened in August 2012 despite opposition from locals, who have since complained of increased noise, littering, and general disruption in the neighborhood from the shelter.

Jessica Martinez, 37, one of the residents who was transferred out of the shelter, said last week that she values the quality of living at Freedom House, and was frustrated that she had to leave.

"This is the nicest shelter I've ever seen, you know. I was at a shelter before, it was six-by-four [rooms]," Martinez said, adding that Freedom House has fewer drug problems than other shelters where she has lived. "It's disgusting. These are the two best shelters I've been to, and I've been to a lot of shelters. Now I have to go back to a shitty shelter."

Another resident, Latasha Simmons, 46, said on Tuesday that she was told she would have to move out within a day or two, with no specific details provided to her about where she'll go.

"It's depressing," Simmons said. "I'm just waiting, and my stuff has been packed for a while now."

Aaron Biller, a resident of West 94th Street and president of the Upper West Side group Neighborhood in the 90s, said on Wednesday that a decision has not been made about whether to appeal the April 2014 rejection of a lawsuit filed by the group in March 2013 asking the city to discontinue its contract with Aguila Inc., the company that operates the shelter.

"We're going to make a decision certainly by the end of the year," Biller said on Wednesday of the option to appeal. "The community remains committed to closing the shelter outright."

He added that the confusion about whether or not the shelter would meet the goal of reducing its population by 200 residents by the deadline was "not acceptable."

At the Community Board 7 Full Board meeting on Wednesday night, District 6 City Council Member Helen Rosenthal said that there will be a community advisory board put together by January.

"It's going to be something where the community is very involved, which is important to me because you're bearing the burden," Rosenthal said, referring directly to Biller. "I'm talking to Aaron when I say that, but the people who live nearby."

Biller added that he hopes to be a part of the advisory board to further look into the shelter's impact on the community.