Photo project to document drug and alcohol advertisements in Harlem

Photo project to document drug and alcohol advertisements in Harlem 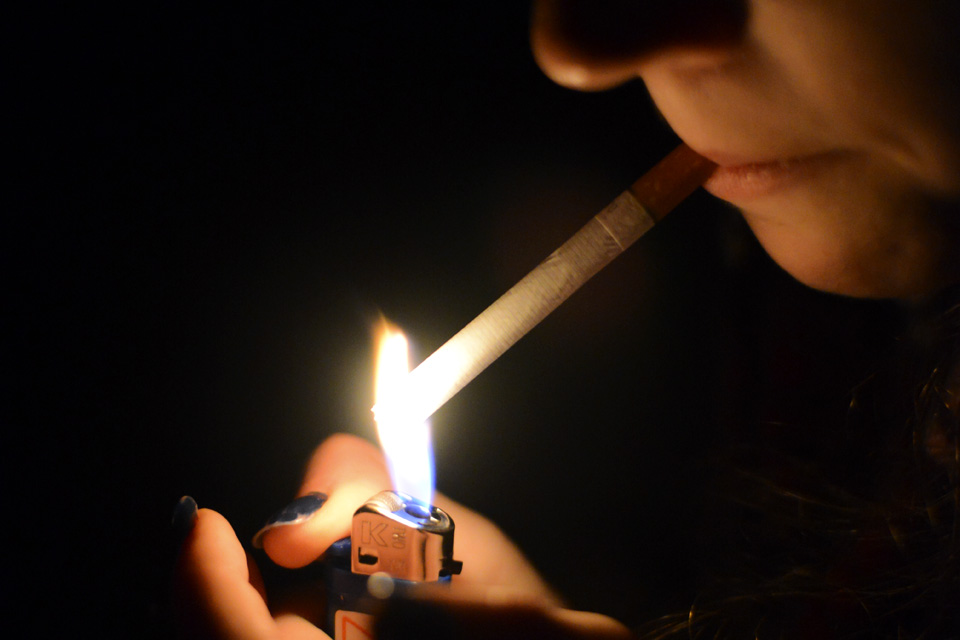 As part of a local nonprofit's initial assessment of substance abuse among Harlem teens, New York Institute of Technology students will photograph drug and alcohol advertising in West Harlem this semester.

The project, titled "Photovoice," is the first phase in a 10-year effort by nonprofit Substance Abuse Free Environment  to reduce drug and alcohol abuse in Harlem. Over the course of the semester, six NYIT students will photograph alcohol and tobacco advertisements from 110th Street to 135th Street, between Broadway and Fifth Avenue.

When they complete their project in mid-December, the students will present their photographs to SAFE coalition members in a final report.

"Based on this information we are going to be able to, first, get a sense of the accessibility of alcohol in the Harlem community and, second, look at how that information is portrayed to young people," Asari Offiong, a prevention specialist at the Children's Aid Society and the director of the project, said.

"What do the ads say? Who are they appealing to? Are they engaging?" she added.

From there, SAFE will craft steps to counteract negative imaging that promotes alcohol.

According to Offiong, that could include asking merchants to move bottles to the back of the store and out of the view of teenage patrons or to take down some of their window-sized print ads on storefronts.

The findings of the project and the results from a comprehensive survey of students at A. Philip Randolph Campus High School that will be administered later this year will inform substance abuse prevention curricula in schools and organizations in the SAFE coalition.

"We will deliver that information back to A. Philip Randolph so they will have an opportunity to know what's going on within their student body and how they may be able to implement strategies within the school that will help change the face of substance abuse," Felecia Pullen, the president of Let's Talk Substance Abuse Free Education for Teens and Youth, an affiliate of SAFE, said.

The coalition will formulate its initial action plan before next March and will evaluate its work every two years by surveying at least two classes between grades six and 12.

"Harlem Hospital and Mount Sinai and Phoenix House are the treatment side of it. First Corinthians serves as the spiritual side," she said. "We really wanted to have all of these various components come together through these entities in order to attain our goal."

The coalition is applying for a 10-year grant from the Drug-Free Communities Support Program of the Office of National Drug Control Policy to support greater substance abuse prevention education in Harlem. The grant will provide $125,000 a year, which the coalition would have to match through fundraising.

"One out of four kids are affected by substance abuse, either through a family member or personal use," Pullen said. "This coalition is a community-based formal arrangement for cooperation and collaboration among the groups where everyone retains their own identity, but we all agree to work towards a common goal of building a safe and drug-free community."