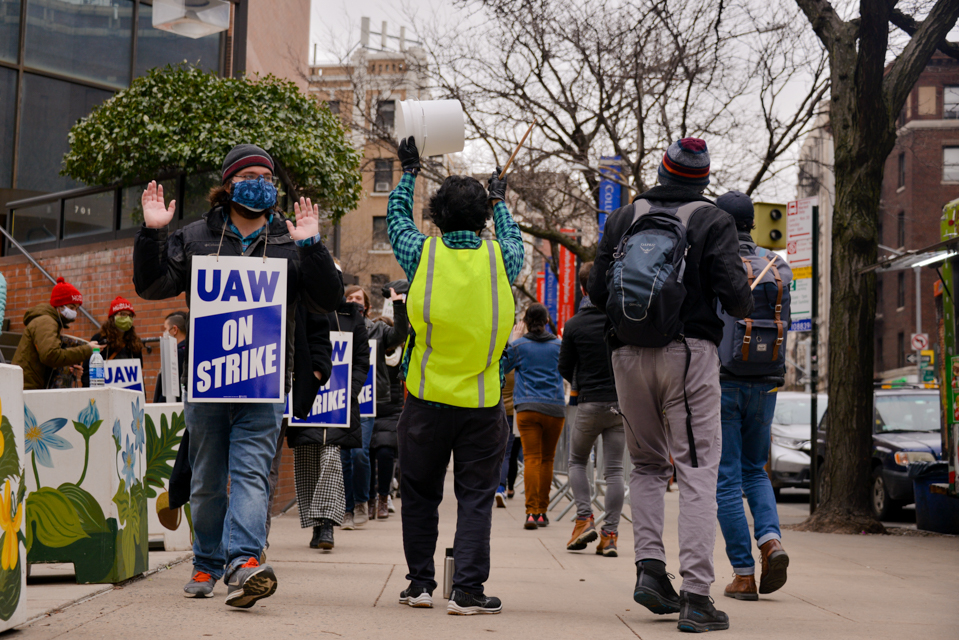 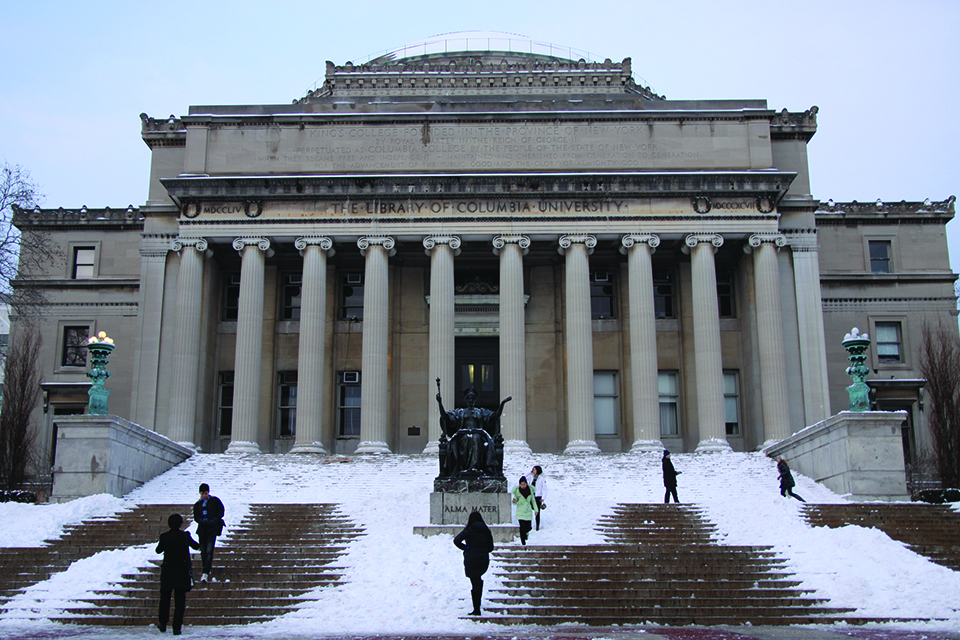 Columbia students from each undergraduate and graduate school will be required to complete a sexual respect education program or face diploma or registration holds, multiple resident advisers briefed on this program have confirmed to Spectator. Barnard students will not be required to participate.

The program—which will be officially announced on Monday as the University's first community citizenship initiative—was announced by Dean of Undergraduate Student Life Cristen Kromm and graduate hall directors in meetings with the staff of each residential area over the past two weeks.

Students must complete the requirement by March 13. Residential hall councils and student groups will be encouraged to host workshops before the deadline.

Students will be allowed to choose one of four options, including participating in an hour-long workshop, watching and discussing short films, and submitting anonymous reflection pieces on two separate TED talks. Students may also reflect creatively by producing a piece of art or poetry, which could potentially be displayed at an exhibit later in the semester.

RAs, who requested anonymity because they are not allowed to speak to the press, have said that options like the TED talk reflection and the art project will allow students to work on their own schedule.

"[Administrators] want to be very effective by having people get something out of it, but they understand everyone is really busy," one RA said.

While students may fulfill the requirement with any of these options, they will be encouraged to participate in a workshop, which will focus on one of a few topics such as healthy relationships and bystander intervention.

No Red Tape prevention coordinator Michela Weihl, BC '17, said that while the program should offer choices to students, these options should not differ in how much work they require or how much information they convey.

"A lot of the options being offered are pretty visibly less effort, and when you offer students a choice ... unless they're deeply invested already, they're going to choose what's going to take them less time," Weihl said.

Resident advisers who met with Kromm last week were told the program would not be mandatory. As a result, a second RA, who met with Kromm last week, said that many RAs in the meeting expressed concerns about enforcing student participation without requiring it. "The sentiment wasn't that we, RAs, wanted to add it as a requirement," the second RA said. "We thought that students might not partake if there might not be follow up."

Instead, multiple RAs said that Kromm and the graduate hall directors would do their best to make sure that all students in the University complete the strongly encouraged program.

"The way [Dean Kromm] framed it was as a University honor, like we have an honor code, and we all adhere to it, like we should all voluntarily go through sexual education training," the first RA said. "Someone who doesn't understand what rape is and thinks this is bullshit would most likely not participate—and those are the people that need to be reached."

Yet those who had meetings this week said that they were told the program was a requirement.

If it is proven successful after student assessment, the program will be extended into the future, but may focus on a different topic.

"This initiative, in general, is focusing on the ongoing conversation about issues they [administrators] think face Columbia," the second RA said. "It is my understanding that this year focuses on sexual respect and consent. But in the future, it could be subject to diversity or another topic focus."

RAs are hopeful for the impact the program could have.

"I like the idea that I'm doing this because I'm part of a community," the first RA said. "Even if it doesn't affect me directly, I'm still part of this community, and this is why I should really take part of this initiative."