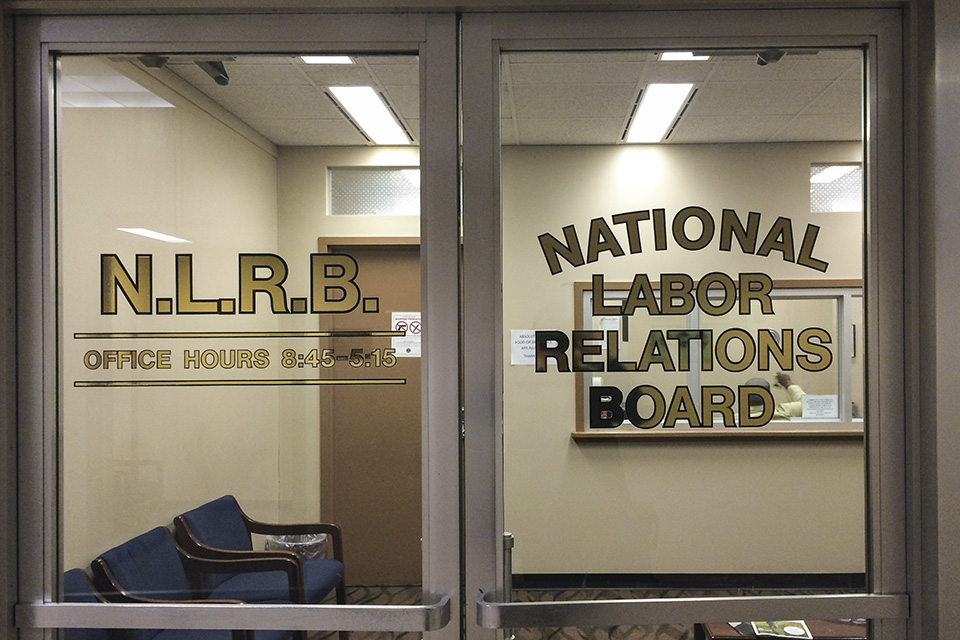 Union organizers say Columbias lawyers are focusing on whether GWC is a legitimate petitioner in order to delay the proceedings.

Lawyers for Columbia and Graduate Workers of Columbia-United Auto Workers, the group of graduate students attempting to gain recognition as a union, clashed over the legitimacy of GWC's identification as a petitioner on the second day of National Labor Relations Board hearings to determine whether graduate students have the right to unionize.

Columbia's lawyers suggested Thursday that GWC is wrongly identified as the petitioner in the stipulated facts both parties agreed to at Tuesday's hearing. The lawyers said GWC does not have the power to act as a petitioner under the UAW constitution, and that UAW should be listed as the petitioner.

The hearings are part of the NLRB's reconsideration of a 2004 ruling involving Brown University that denied graduate students at private universities the right to unionize. The ruling defined graduate teaching and research assistants as "primarily students" and therefore not employees under the National Labor Relations Act, a precedent Columbia will attempt to uphold in the hearing process.

Rittenberg's testimony included an account of the appointment process for graduate student teaching and research assistants, examples of graduate TA and RA responsibilities, and a description of the role of TAs in undergraduate education.

Audrey Eveillard, the hearing officer, accepted into evidence 12 collective bargaining agreements between public universities and their graduate students, which GWC's lawyer moved to enter into evidence on Tuesday. Columbia's lawyers had objected to the evidence on Tuesday, saying that employees at public schools do not fall under the National Labor Relations Act.

Bernard Plum, who serves as part of Columbia's legal counsel from the firm Proskauer Rose, brought up the question of GWC's authority to petition under the UAW Constitution during his cross-examination of Lang.

Plum also suggested at the end of the hearing that the petitioner has to be a labor organization, which the GWC is not. Plum said that putting GWC forward as the petitioner constitutes a "charade" and that UAW should be the real petitioner, though he did not move to make an official change.

The proceedings became combative when Plum and Edward Brill, another of Columbia's lawyers from Proskauer Rose, exchanged words while Meiklejohn was speaking.

"I sat quietly while you talked, and I would appreciate the same courtesy," Meiklejohn said.

Hearings will continue next week on Monday, Tuesday, and Thursday.