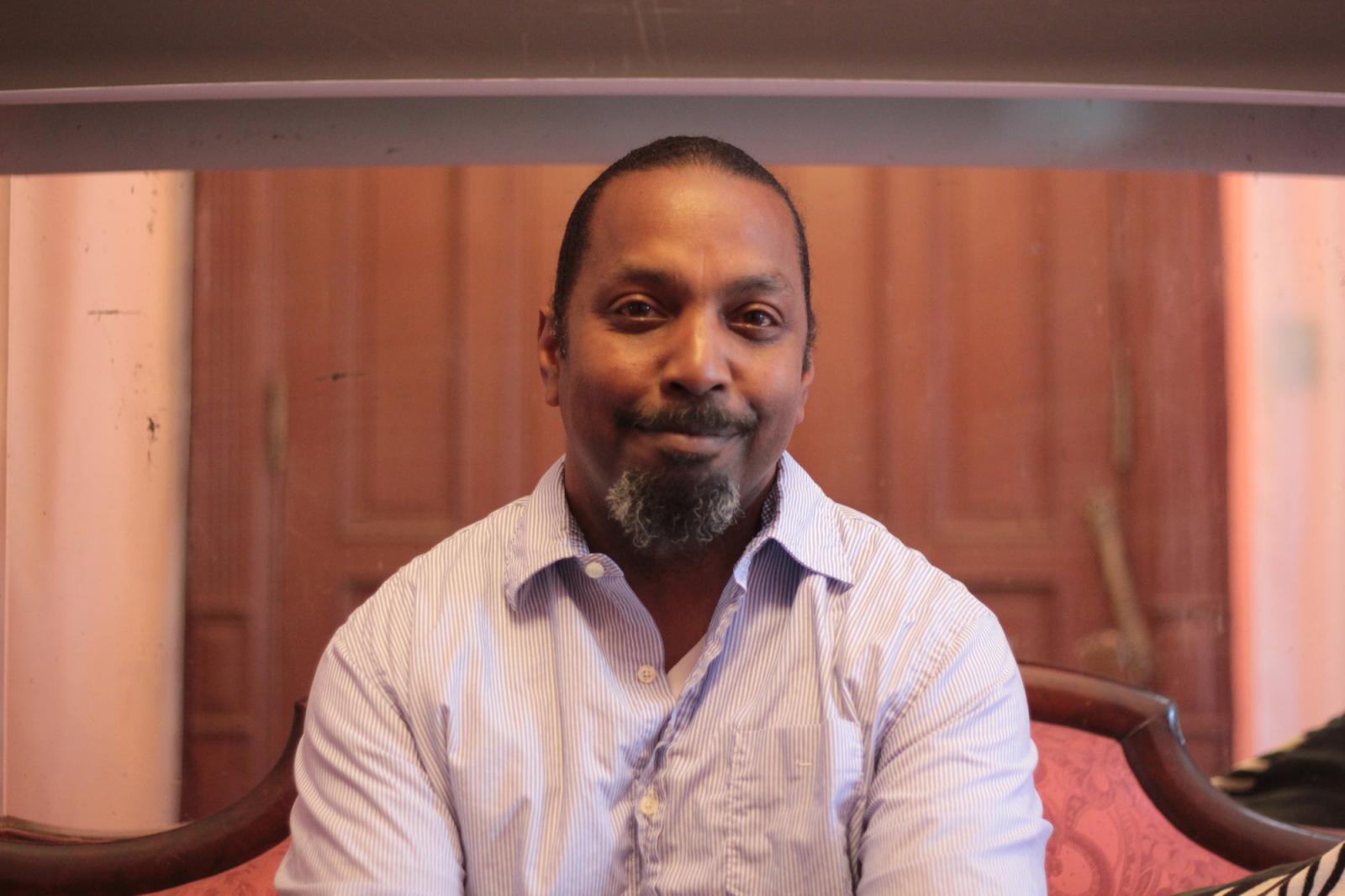 Like most college first-years, 18-year-old Dina Atwa has a lot on her mind.

The Red Hook, Brooklyn native plans to major in psychology and minor in art history and Africana and Latino studies at SUNY Oneanta, though she is unsure of her career goals. She is working her way through course registration, and she is still adjusting to life as a college student.

But fortunately for Atwa, she will not have to worry about being able to afford next semester's textbooks.

When Atwa was still a senior in high school, she was offered an opportunity to participate in a new initiative that gives college first-years stipends for textbooks and supplies.

"I'm a first-generation student and college is expensive, just generally, for everybody, so that really helped me a lot," she said. "That's one less thing I have to worry about besides loans and stuff and trying to maintain my grades and survive."

The Textbook Stipends Project, an initiative of a Harlem-based nonprofit called Project Brownstone, selects a handful of West Harlem high school seniors to receive a $250 stipend at the beginning of each semester of college. Once the selected students have chosen their classes and received their syllabi, they send the syllabi to founder and executive director Earl Davis, who gives them an additional stipend for their specific books and supplies.

Students in the program must maintain at least a 2.5 GPA, take at least nine credits, and communicate regularly. According to Atwa, participants check in with Davis every week to discuss their progress.

The project is funded by the West Harlem Development Corporation, a grant-giving organization that is tasked with distributing the funds allocated to the West Harlem community in the Community Benefits Agreement, a 50-page document signed by neighborhood leaders and University representatives at the outset of construction on Columbia's Manhattanville expansion.

Because his main funding source is the WHDC, the pool from which Davis selects students is limited to West Harlem, though private donors In Red Hook, Atwa's hometown, and Queens allowed Davis to cast a wider net in 2014.

Although Davis said that there is definitely a need for textbook stipends for students from the neighborhood, he initially struggled to find enough participants to utilize the funding he had available.

According to Davis, the obstacles he faced in reaching students for the program led him to start targeting students at earlier stages in the college process.

Project Brownstone and the Textbook Stipends Project have been in the works for several years. Davis described his early life, including singing in British musician Adam Ant's band and modeling in Europe, as a "charmed existence," but eventually found himself drawn to charitable pursuits.

"After a certain time in your life, when you've spent so much time focused on one self, you want to give back," he said.

In 2011, Davis enrolled in Columbia's Fundraising Management program, which he said supplied him with the skills he needed to start a nonprofit. He completed the program in 2013, and Project Brownstone earned nonprofit 501(c)3 status by August of that year. Earning his nonprofit status allowed Davis to set up the Textbook Stipends Project, an idea he said he had had in mind for several years.

"You don't want anyone to go to their first day and you need certain books and you can't get them. I know what that's like," he said. "You can start off the semester totally behind the eight ball by not getting your books."

In April 2014, Davis began his search for eligible high school seniors by speaking to guidance counselors and executive directors. Using his WHDC funding, he sought to provide stipends to "10 underserved Harlem high school graduates," according to Project Brownstone's website.

Davis did not use a formulaic approach or a formalized application process, opting for a more holistic approach.

He added that he is interested in finding students with interesting stories and goals.

"Not everyone is 'book'. I look for the student that's motivated to make change in their lives, not to leave their lives behind, but to make it in this world," he said.

In June 2014, Davis sent invitations to four students, including Atwa. The four gathered at the end of their first semester for a workshop, at which they discussed the ups and downs of the past few months and had a chance to bond. Forming strong relationships is of paramount importance to Davis, who plans for his first batch of students to mentor the next, and to select two "student advocates" to act as a liaison between him and their peers.

Davis began searching for his next group of students this January. He has applied for a grant from the New York City Council to begin searching for students in Central Harlem, and while he said WHDC has been "instrumental in opening doors to collaborations," he has run into some dead ends.

Davis said that he sent repeated emails to school guidance counselors about the program, but heard nothing back.

"I started to get a little worried. So then I figured that there has to be a different strategy altogether. So what we've done, we've partnered with people," he said.

These partnerships do not necessarily send students directly to the Textbook Stipends Project. Rather, Davis said that they allow him to build more connections with young people so that he can reach them earlier in the college process.

"There are resources that are available to kids that they're not getting," he said of the difficulty he faced recruiting for the program. "So, somehow it's not an individual effort, it has to become a community effort."

Through the Dawn Hotel Shelter, a homeless shelter on St. Nicholas Place between West 149th and West 145th streets, Davis hopes to reach disadvantaged students earlier on in the college application process.

Eric Jimenez, case manager at the Dawn Hotel Shelter, said he hopes that teenagers in the shelter will take an interest, and he plans to begin mentioning the program to parents.

Davis began brainstorming and collaborating with Pedal Universe owner Mikhail Norov and sales representative Angel Figueroa about a month and a half ago. They will be co-sponsoring Project Brownstone's second annual fundraiser and benefit event at Faculty House on May 27.

Davis said that since many local kids visit the shop, he views it as a "pipeline."

The collaboration is in its early stages, and Figueroa said his involvement has mostly been outreach.

"As of right now a lot of them are very surprised that this is even going on. Right now everything is from word of mouth and, 'go to this website,' type of thing," he said.

And as the program builds, its message has resonated with Atwa.

"I feel like I'm gonna be part of a change even though I'm a guinea pig," Atwa said. "Like I'm gonna start something, that's really important. So it feels nice. I could be like, 'I started that!'"