Barnard adjuncts, some contingent faculty will be allowed to unionize following agreement

Barnard adjuncts, some contingent faculty will be allowed to unionize following agreement 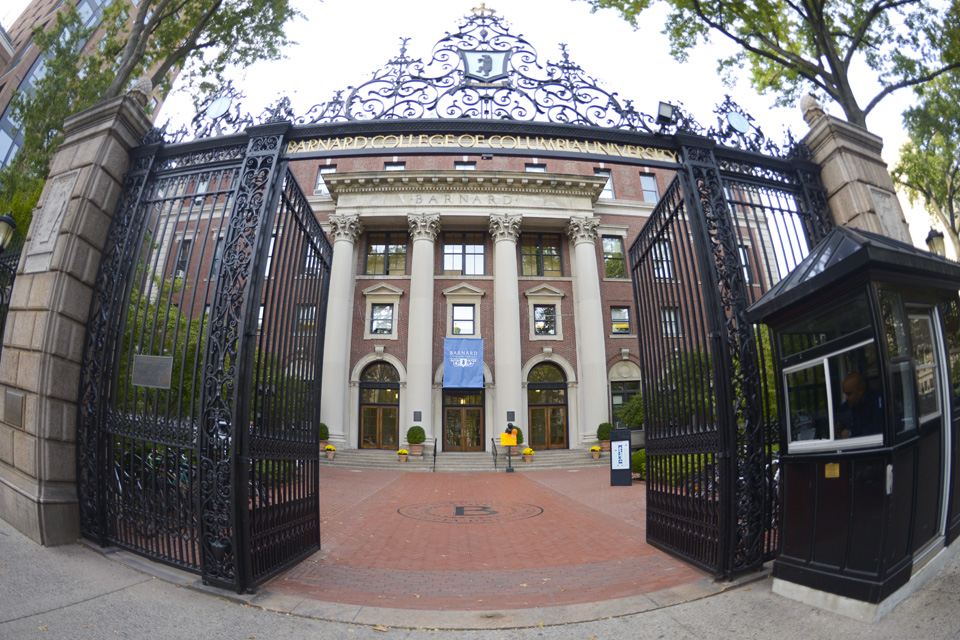 Barnard adjuncts and some contingent faculty will be allowed to unionize.

The college and Barnard Contingent Faculty-UAW, which filed a petition with the National Labor Relations Board in early June, reached an agreement late Thursday night after 13 hours of negotiations that will exclude some full-time non-tenure track faculty from the union. Included in the union—according to the agreement—are all adjunct professors, senior scholars, lab assistants, distinguished fellows, artists- and writers-in-residence, and all term professors. The agreement can be read in full here.

The eligibility of visiting professors has not yet been determined, but they will still be able to vote in the upcoming union election.

The two groups were expected to present closing arguments in the eighth and final NLRB hearing on Thursday, but instead began off-the-record negotiations at around 10 a.m. that lasted well into the evening.

Barnard's argued over the eight days of NLRB hearings that non-tenure track full-time faculty and adjuncts did not have enough shared interest to be in the union.

In accordance with a neutrality agreement—which can be read in full here—Barnard will not be able to speak out against the union before a vote takes place. Members of the union will be able to publicly advocate for unionization and "shall be permitted to wear shirts, buttons, and other items expressing their position as to whether to select the Union as their collective bargaining representative."

The move to unionize came in early June when a group of adjunct and contingent faculty filed a petition to unionize. Though the union said that it contacted all contingent faculty—defined as all non-tenure track faculty— about its move to unionize, a group of 32 full-time non-tenure track faculty are charging that they were never contacted and wanted out of the union. They filed a petition to be kept out of the union, but that petition was not allowed into evidence at the NLRB hearings.

The election regarding unionization for members of the bargaining unit will be carried out by the NLRB via mail ballot on Sept. 14.