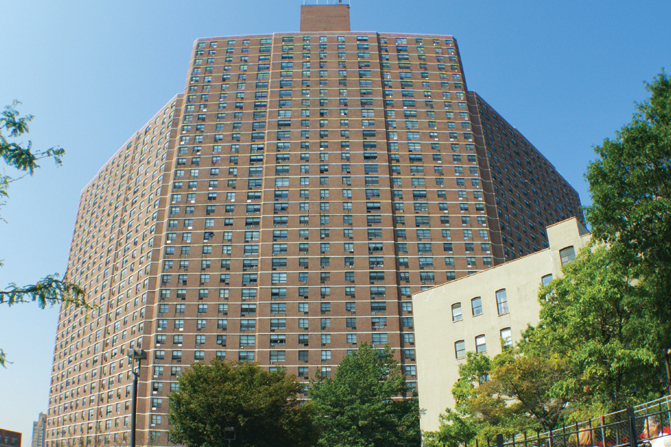 A fire broke out at an apartment on Broadway and West 133rd Street on Sunday morning.

Eleven people were injured, including four firefighters, according to an article posted by NBC New York.

The apartment building is one of the five that makes up a complex known as 3333 Broadway, a nearly 1,250-unit community that is home to a mix of low-income tenants, market rate tenants, and students.

The fire primarily affected the units on the 16th and 17th floors. However, more than 20 families are still displaced because of damage from water and smoke, Alicia Barksdale, the president of the apartment's tenant association, said.

Barksdale said that the families displaced by the fire were not allowed to return to their homes as of 4 p.m. Sunday.

"There's a lot of dislocated families because of the intensity of the heat and the smoke," she said, calling the fire "the worst that I've ever seen in the 40 years that I've been here."

Barksdale said that at least two apartments have been "totally damaged," and that the elevators in the affected building are not running because of water damage caused by the fire.

According to a spokesperson for the complex, which is managed by Urban American, the building's owners hope to have repairs done soon.

"There's a lot of confusion," Barksdale said on Sunday afternoon, as she stood in the complex's community room with many of the families that had been driven from their apartments by the fire.

"A lot of students are upset because they can't get upstairs, and a lot of families that were crying because they lost everything," she said.