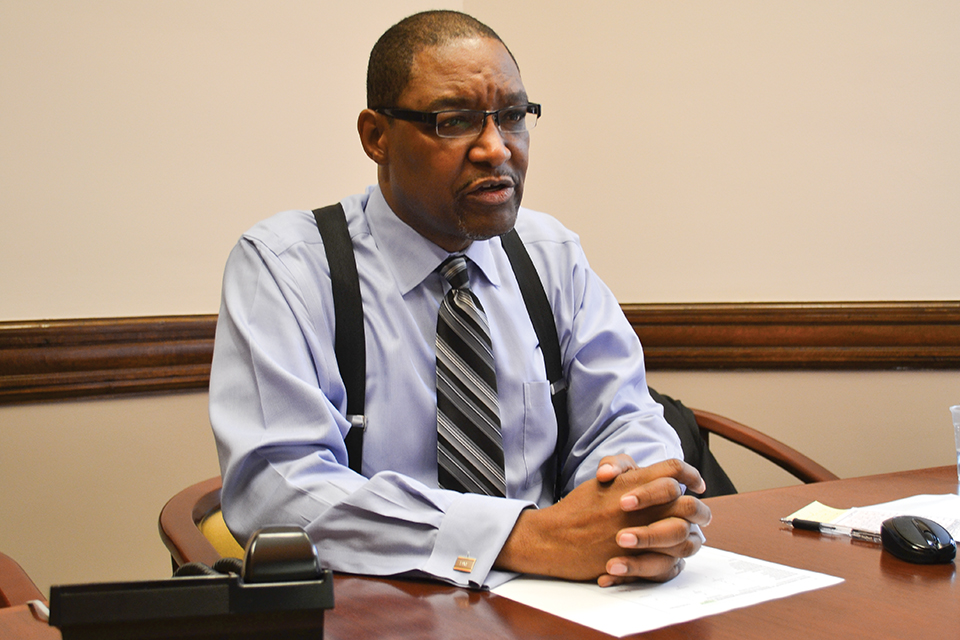 Columbia was one of two Ivy League institutions to receive the 2015 Higher Education Excellence in Diversity Award, higher education divesity magazine "INSIGHT Into Diversity," which distributes the honor, announced on Tuesday.

This is the first time the University has been awarded the distinction, which honors schools for the quality of their diversity and inclusion initiatives.

Ninety-one other institutions throughout the country, including Cornell and the Columbia University College of Dental Medicine, were also recognized by INSIGHT for demonstrating an "outstanding" commitment to diversity and inclusion. Considerations include "all aspects of diversity, including gender, race, ethnicity, veterans, people with disabilities, and members of the LGBTQ community," according to a press release by INSIGHT.

"When people look at diversity, the institutions across the nation that have the greatest success across faculty and student bodies [are] usually public universities." said Dennis Mitchell, vice provost for faculty diversity and inclusion, who submitted Columbia's HEED Award application. "This is really an incredible accomplishment, and it is reflective of commitment."

Receiving the award is contingent on a combination of factors, including the recruitment and retention of students, faculty, staff, and administration, the inclusiveness of the environment, and the curriculum.

"It was a challenging application, but I'm ecstatic that we were successful," Mitchell said.

He cited the University's strong financial effort—allocating nearly $78 million in funds since 2005 to boost the diversity of faculty—as one of the reasons for this success.

Mitchell also emphasized Columbia's exceptionally diverse undergraduate student body. He cited a study in the Journal of Blacks in Higher Education in 2014 that ranked Columbia first among the top 30 U.S. research universities in the percentage of black first-year students in the past eight years.

"I wanted to apply because I knew the strength of our faculty and what we were doing, the commitment of the president, the provost, and the board of trustees, and it's very clear on a student level what we've accomplished," Mitchell said.

While Mitchell feels that the work of fostering diversity is a project that "continues on," he appreciates the HEED Award as an acknowledgement of Columbia's ongoing efforts.

"This is a wonderful accomplishment for our University, and it reflects the commitment we have put forward for quite a while. Inclusion and excellence really are the core values of Columbia University."