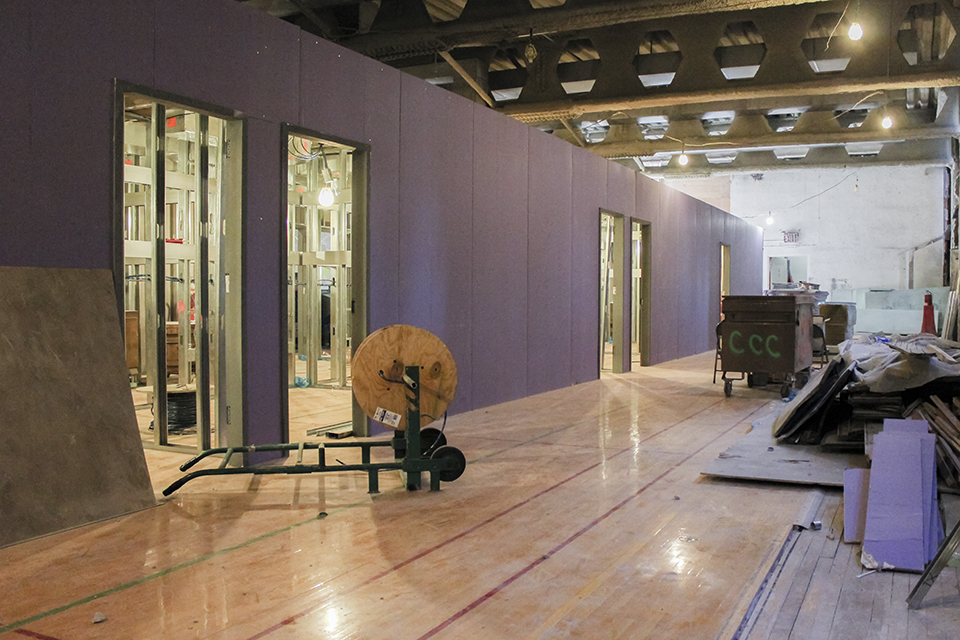 LeFrak Gymnasium—newly dubbed the LeFrak Center—is getting a makeover.

Spectator got an exclusive look inside the new space, which was designed by architecture firm FXFOWLE, that will serve as swing space for the Barnard library, offices, and other program spaces currently housed in Lehman Hall. Lehman will be demolished this December to make way for the construction of the new Teaching & Learning Center.

Construction for the new two-story swing space is set to to be completed this December. Over winter break, the library and the economics, history, political science, and urban studies departments will move into the new swing space, which will officially open in January when the spring semester begins. 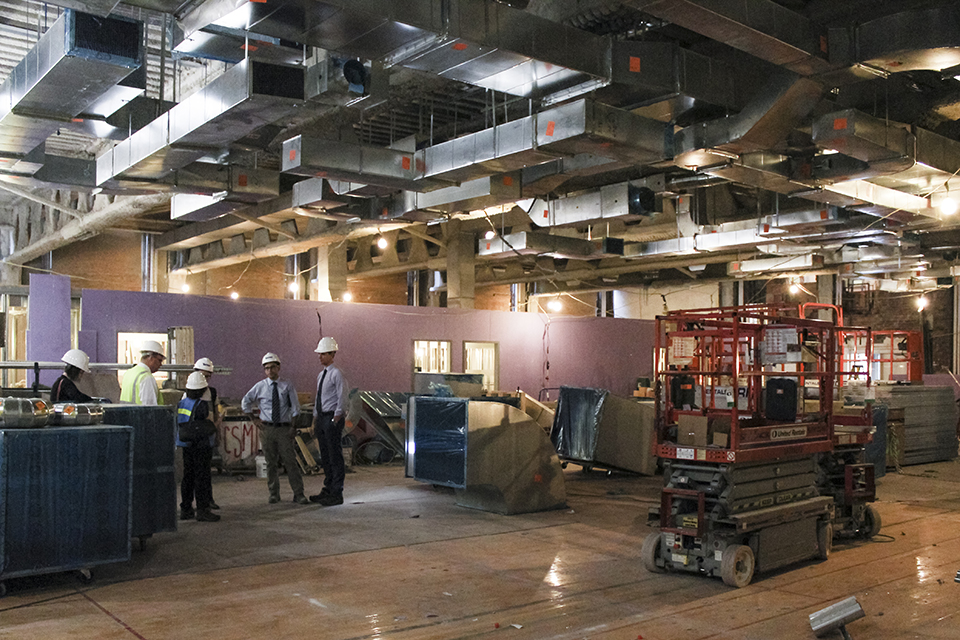 Two box structures, separated by a wide corridor, are currently being built to add structure to the currently open space.

"The box is a nice architectural feature," Turner Construction Company Field Superintendent Steve Martinez said. "It gives us some space and height. So it doesn't look tight." 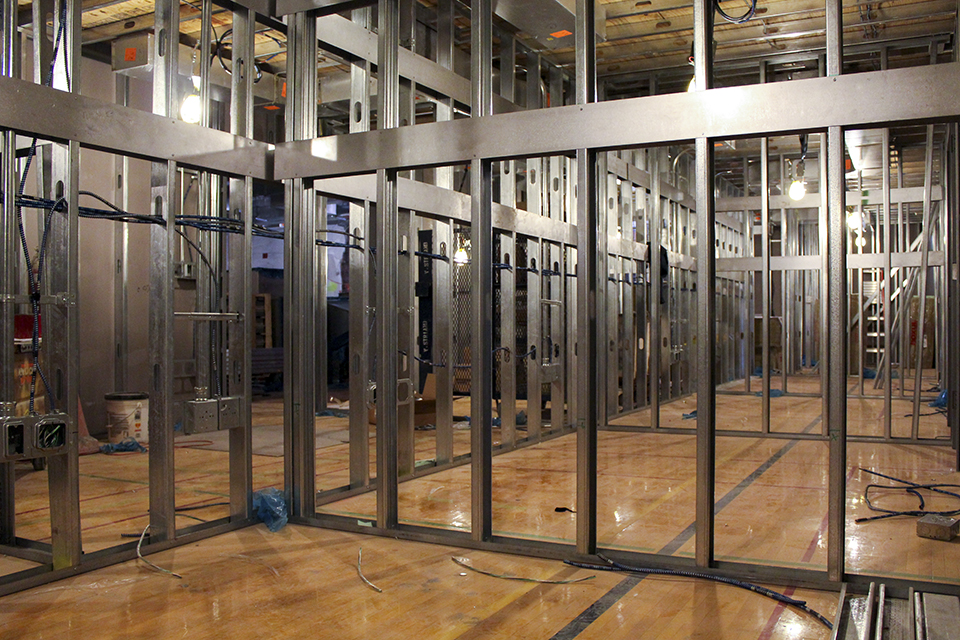 Behind the box pictured above will be a section of study space that will include a combination of shared and private tables with electrical outlets. Additional seating and tables will be located along the perimeter of three sides of the building. 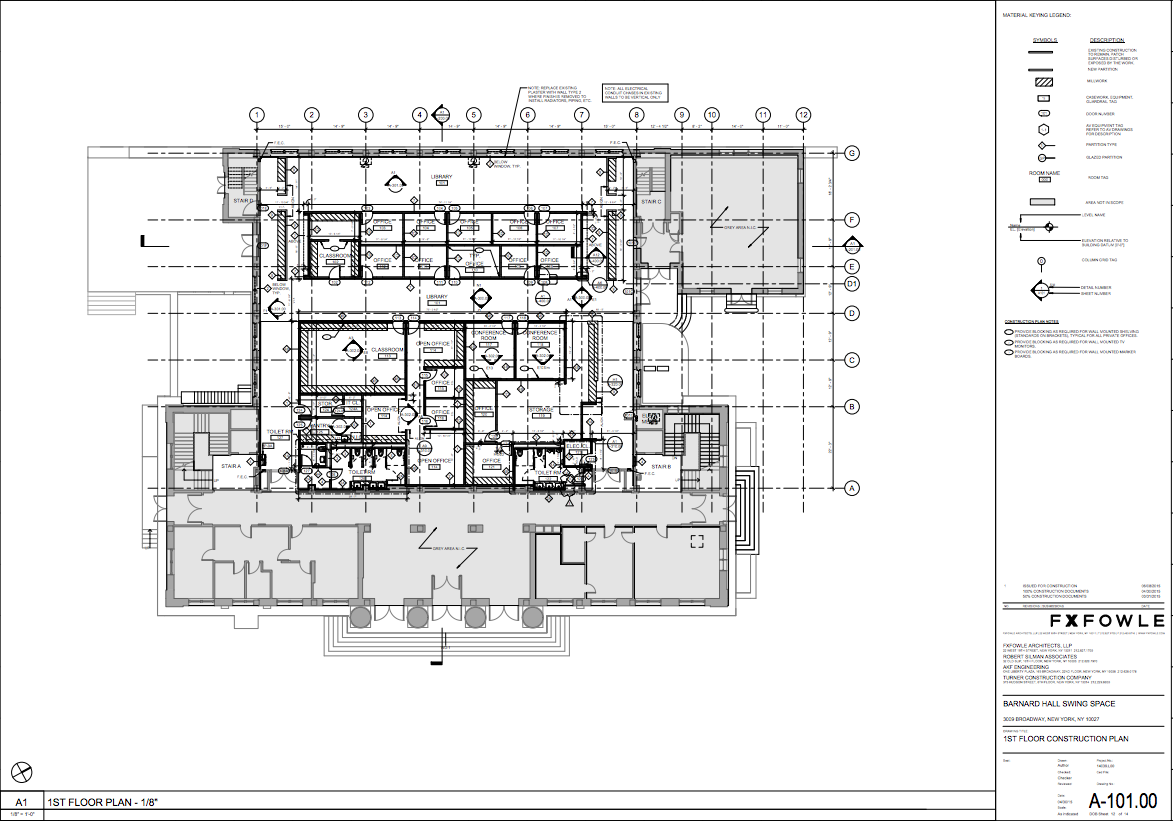 Library office space will be located in one of the two boxes currently being constructed. The framing for the walls are already in place, and the next step is installing drywall.

As a homage to the gym, the first floor of the swing space will retain much of its original flooring, Martinez and Vice President for Campus Services Gail Beltrone said. 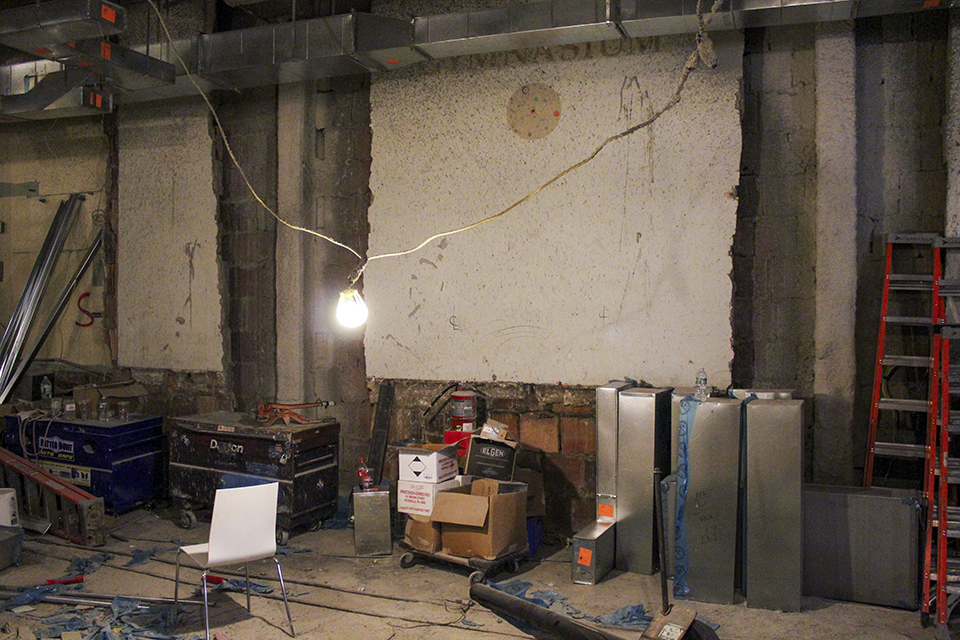 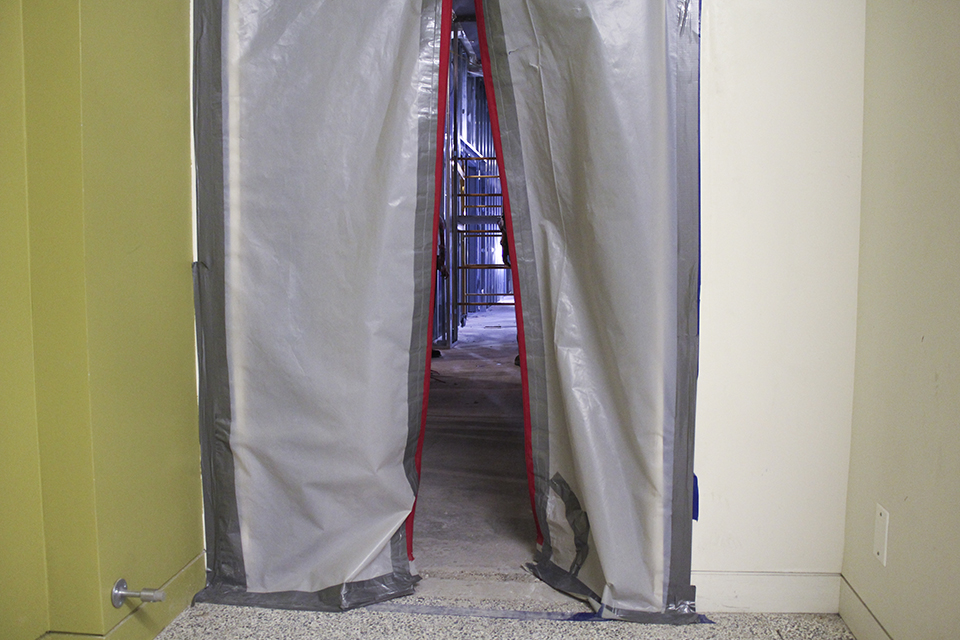 Beltrone said that because FXFOWLE also designed the renovation of Barnard Hall's second floor, they were able to seamlessly connect the swing space with the existing design. 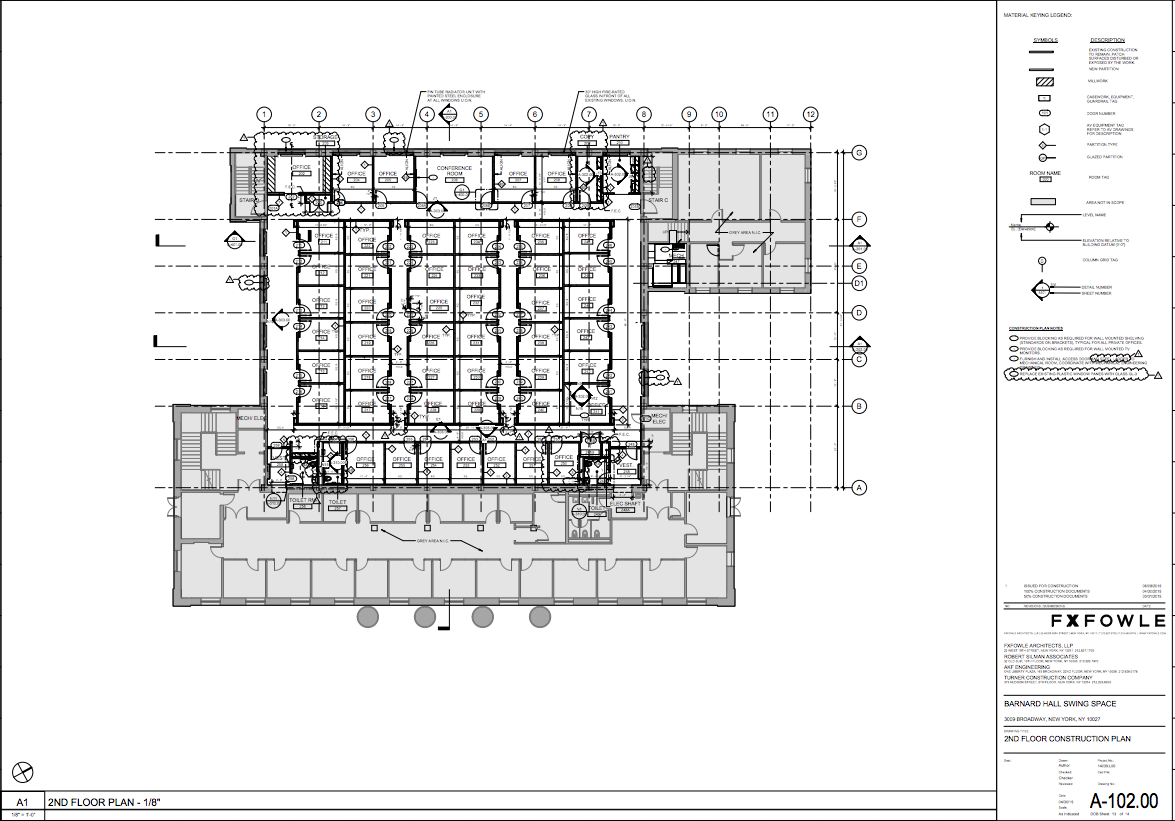 "They were able to very easily see that we could use the existing elevators and the existing stairs, so that when you come up the elevator, come up the stairs, you basically either turn right or left to go either to one side of faculty office or the new faculty offices," Beltrone said. "It's going to feel very organic, like it's always been here, that it's just faculty offices all on the second floor." 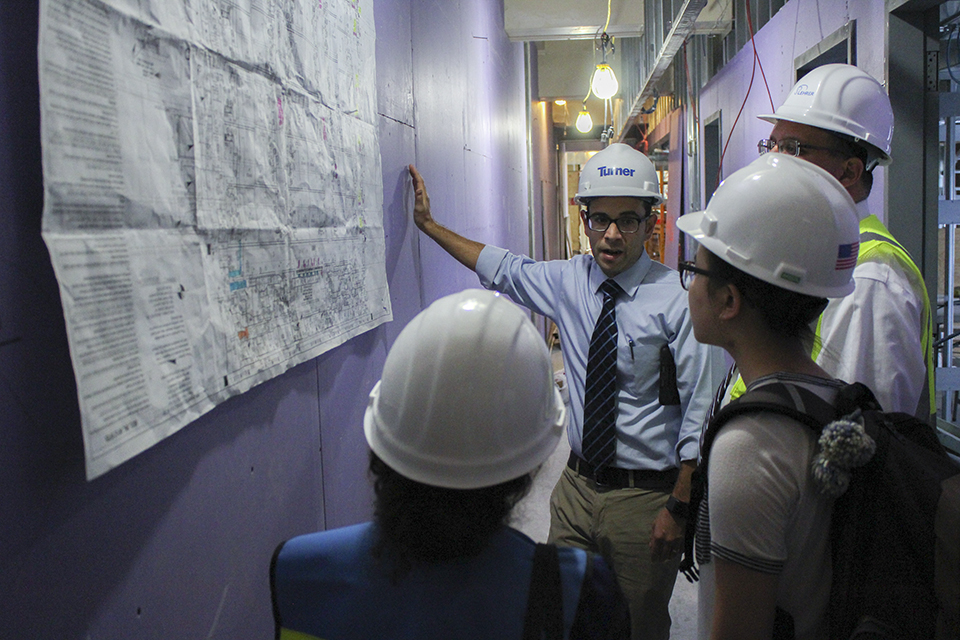 The economics, political science, history, and urban studies departmental offices will all be located on the second floor of the swing space, along with conference rooms and pantry spaces. 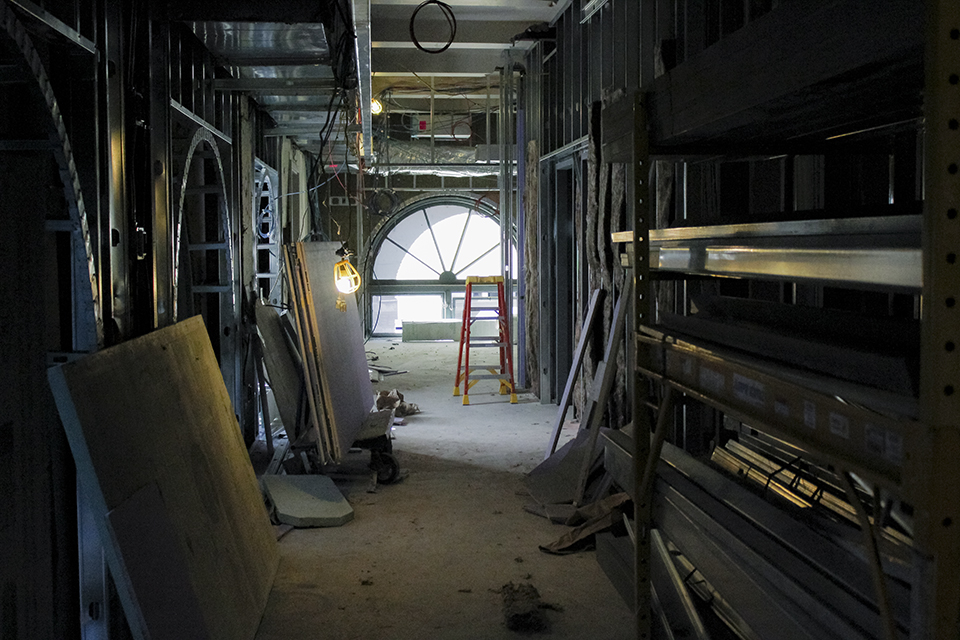 The corridors outside of the departmental offices will have seats for students waiting to meet with professors.

Beltrone and Goldberg said that the departments moving into the new space are still in the middle of discussing which sections of the office space each department will occupy.

"All the offices are basically the same size, so it's just a matter of where people are going to sit," Goldberg said. 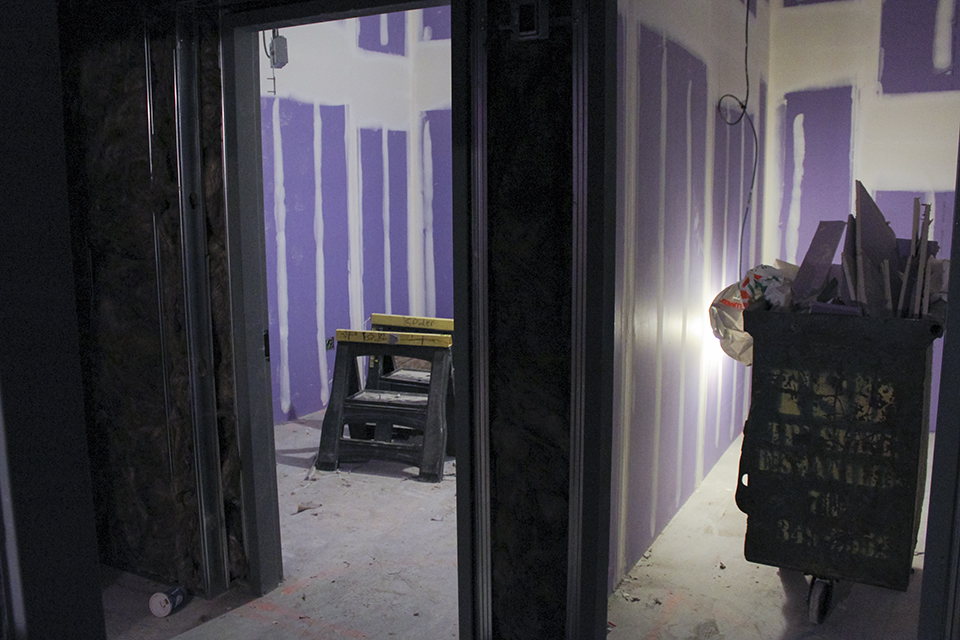 Martinez said that 90 percent of the framing for the second floor has been completed. The next stages of construction include installing the drywall, electrical wiring, fire alarms, and thermostats. Once those steps have been completed, the walls can be taped in preparation for the painting phase of construction. 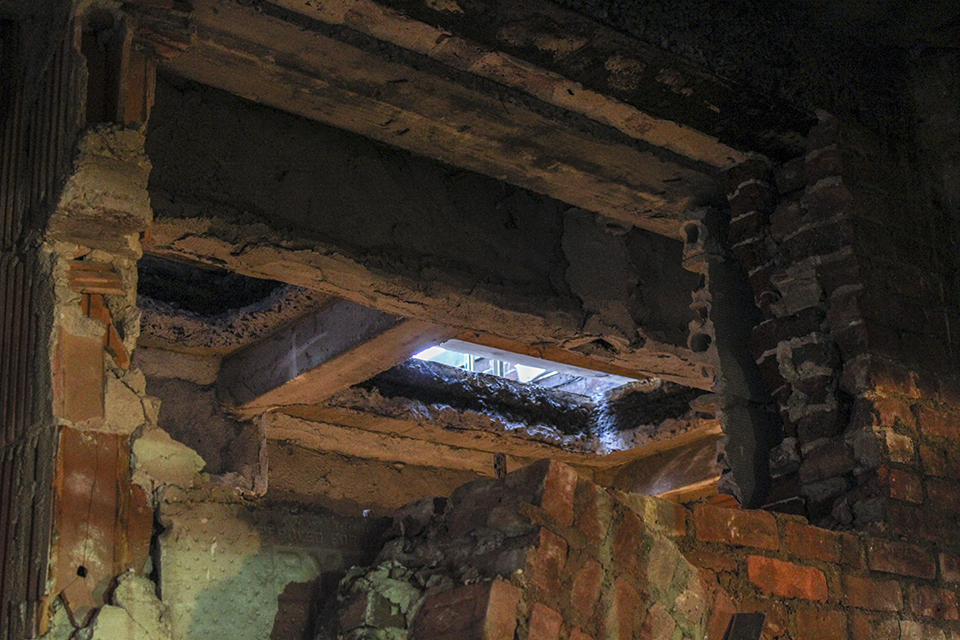 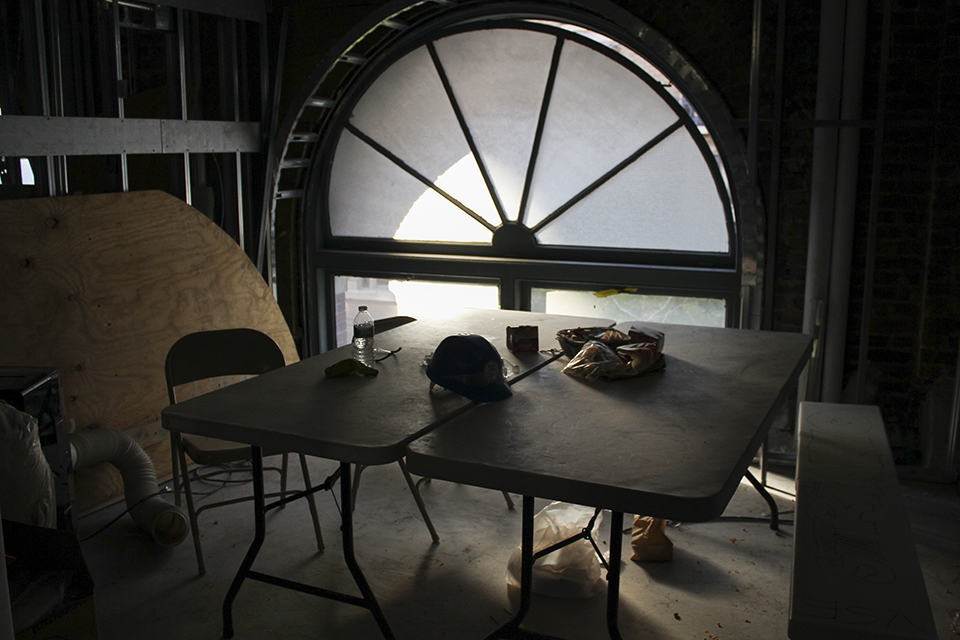