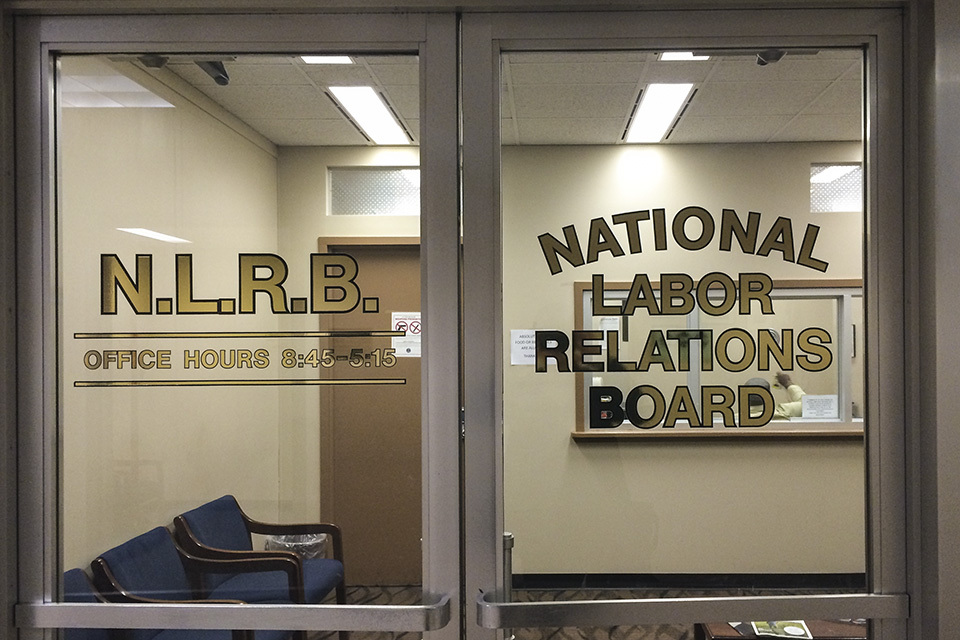 In a win for Columbia, the New York regional director of the National Labor Relations Board dismissed a petition to unionize submitted by graduate teaching and research assistants at the university on Friday, citing current precedent that blocks graduate student unions at private universities.

"While we are still reviewing this decision, we welcome the regional NLRB's conclusion that PhD candidates undertaking an intellectually challenging course of post-graduate scholarship are not employees of the University," a University spokesperson said in a statement to Spectator.

Paul Katz, an organizer for Graduate Workers of Columbia-United Auto Workers, the group of graduate students attempting to gain recognition as a union, said that the group will "immediately" request review from the NLRB's highest level, a five-person governing body in Washington, DC—referred to as the Board—that has the power to overturn precedent.

The precedent blocking graduate students at private universities from unionizing comes from a 2004 NLRB decision involving Brown University. Regional director Karen Fernbach had previously dismissed GWC's petition in February, but the Board reinstated it and called upon Fernbach to hold hearings to examine the role of graduate students at Columbia.

The current Board, appointed by President Barack Obama, is expected to be more liberal than the 2004 Board who set the Brown precedent, which was appointed by President George W. Bush. If the Board rules in its favor, an election will be held for graduate teaching and research assistants to decide whether to unionize.

"In many respects the duties of student assistants are the same as those of admittedly 'employee' counterparts on the Columbia University faculty," Fernbach wrote in the dismissal.

When GWC requests review of Fernbach's decision, the Board will consider transcripts and evidence exhibits from the hearings, which addressed whether graduate teaching and research assistants' positions are professional or educational, whether the GWC constitutes a "labor organization" with the power to petition the NLRB, and what the scope of the GWC's bargaining unit would be should it gain recognition.