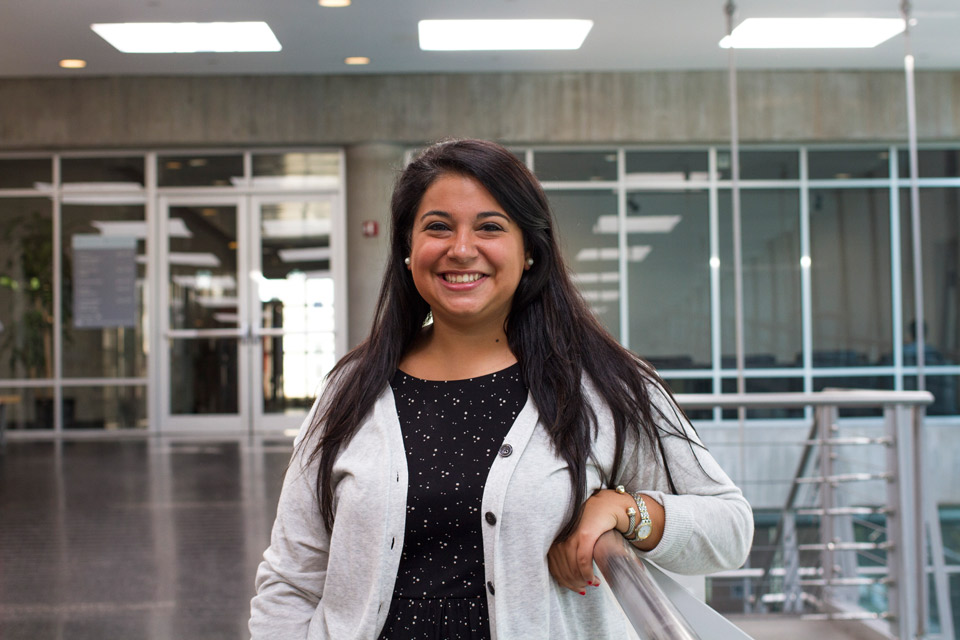 Tara Hanna, the director of residential life at Columbia, directs the Office of Residential Life, which has recently changed its policy for residential adviser applicants.

Columbia's Office of Residential Life has changed its policy to ban students found responsible for gender-based misconduct from applying to be residential advisors.

This change, which was posted on the ResLife website in October, comes following a Spectator investigation conducted in February that found that Columbia did not have a policy preventing students found responsible for gender-based misconduct from taking leadership positions, such as RA's, teaching assistants, and orientation and pre-orientation leaders.

The recently updated Columbia RA information page states that students are not eligible to apply if they have previously been found responsible for violating the Gender-Based Misconduct Policy.

Tara Hanna, the director of residential life at Columbia, said that the stipulation is simply a clarification and not an official change in policy.

"In talking to students last year, we thought we could maybe be a little more upfront about that in our advertising for the RA position and in our application materials themselves," Hanna said.

Hanna's statement contradicts a statement made for Columbia ResLife last February by a spokesperson who confirmed that no blanket policy existed preventing students found responsible for gender-based misconduct from serving as RAs.

"An applicant's disciplinary standing or any policy violations could impact their selection as a resident adviser. Importantly, each application is considered on a case-by-case basis," the spokesperson said.

A student returns to good standing after completing the required sanctions, such as suspension, and serving a probationary period.

During Days on Campus last April, No Red Tape protested Columbia's policy on sexual assault by projecting "Would you like a rapist as your RA?" and "Do you want a rapist in your dorm?" on the top of Low Library. 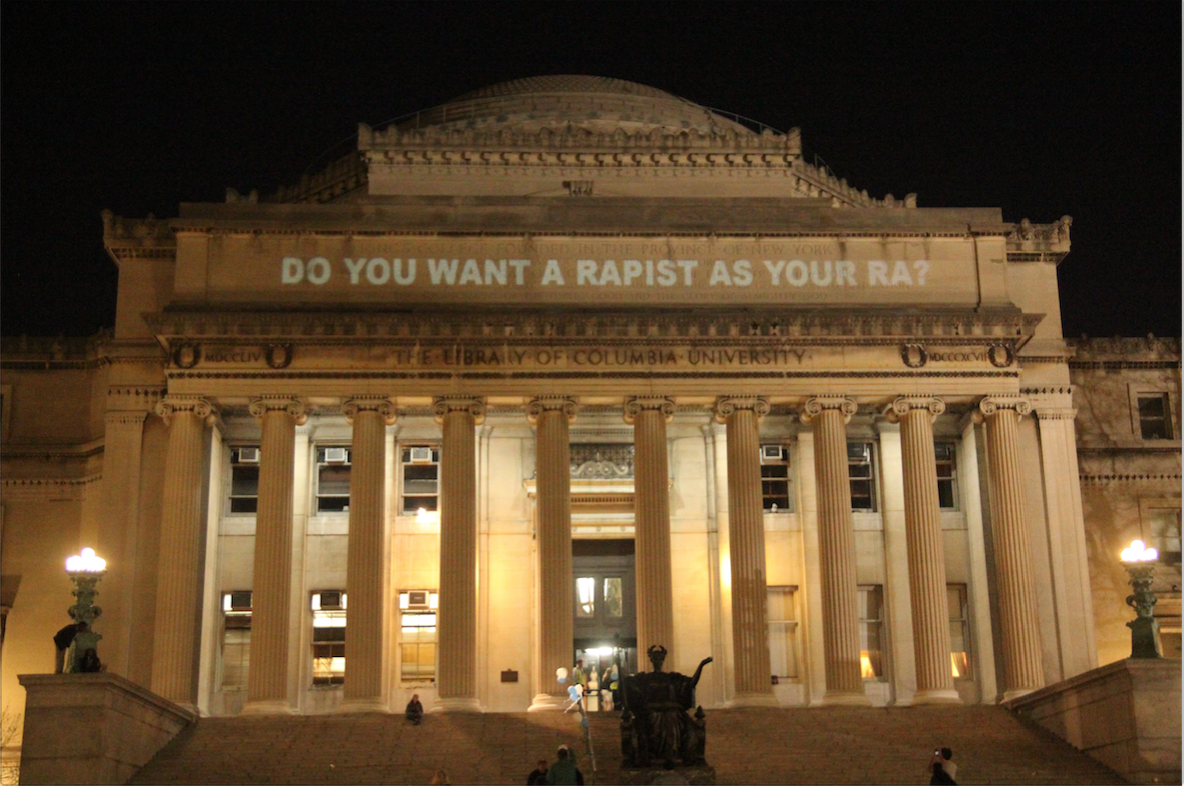 No change in policy for other student leadership positions

Other than the change for Columbia RAs, violators can still hold teaching assistant and orientation leader positions at Columbia and Barnard and RA positions at Barnard.

Current OLs, whose responsibilities include welcoming first-year students to campus and guiding them through the New Student Orientation Program, said this could pose a problem for incoming students.

In fact, some of the first-year programs that OLs lead include sessions about gender-based misconduct and how to minimize it.

"Considering the emphasis during my training on gender-based misconduct training and going through the Step Up! training program, I think that students who have been found guilty of that in the past should not be considered to be orientation leaders," Columbia OL Isabel McGrory-Klyza, CC '17, said.

Current TAs said they are also concerned about this lack of change, especially since they are often responsible for leading discussion sections and grading student work, as well as holding office hours to interact with students in their courses. Spectator's investigation in the policy last February found that one such student had been working as a TA.

"I think a TA is also supposed to be a role model, so if they're not showing good conduct outside of the classroom, then that's probably not going to be helpful for them to be very positive role models for their students either," Scot McFarlane, a TA in the history department, said.

Some current OLs, RAs, and TAs said that while students shouldn't necessarily be banned from leadership positions due to past violations of the Gender-Based Misconduct Policy, policies for appointments to these positions still need to be clarified.

"If people have committed them [violations of the Gender-Based Misconduct policy] and maybe gone through an educational process through that, then maybe they would be able to [serve in student leadership positions]," Barnard OL Brooke Abbott, BC '17, said. "But I think the policy should be clarified. It should be clear, and it should be accessible to people who are applying."

For a Columbia OL Elliot Wish, GS '16, the comfort and safety of those interacting with these leaders remains a crucial consideration.

"If somebody has been found guilty of doing something to make another student feel uncomfortable or not like they are in a safe place, I don't think they really belong in a leadership position," Wish said.