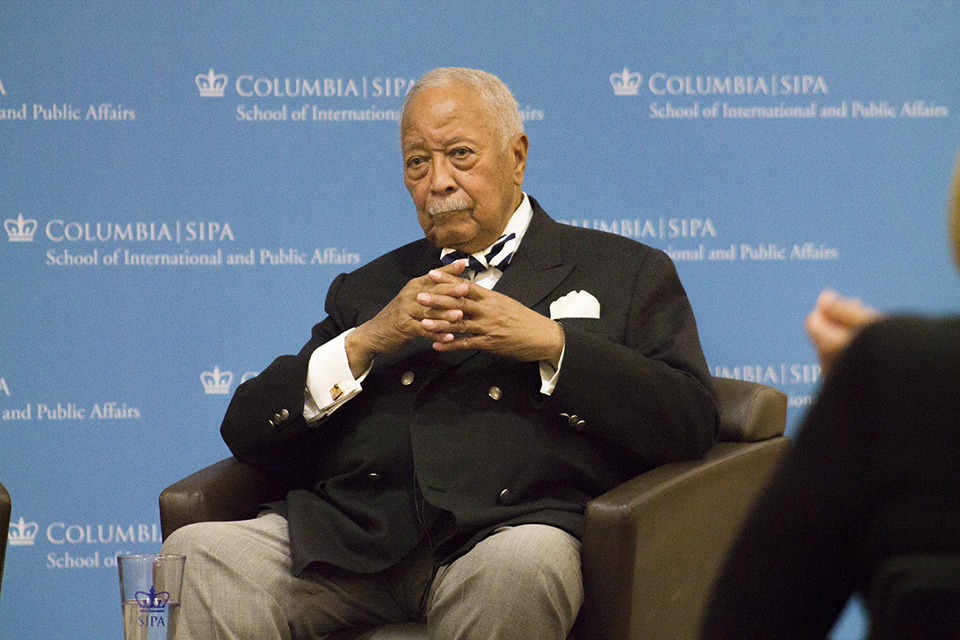 The Columbia University Libraries celebrated the completion of the David N. Dinkins Archives and Oral History Project on Thursday night with a reception celebrating the legacy of New York City's first African-American mayor.

CUL launched the archives 13 years ago, curating a collection of Dinkins' personal and professional papers and correspondence. The recent completion of the oral history project, which traces Dinkins' and other black political leaders' influence in New York City, is the final addition to his archives, located in the Rare Book and Manuscript Library.

"It really gives you a sense of a different time in politics, when it was really door-to-door, face-to-face, local activity," the Lehman Curator for American History Thai Jones said of the project. "So the archive is a really rich depository for that history, and I think for people who think of politics in a digital way, it's a nice reminder that what it takes to succeed is really getting your hands dirty."

One hundred people, including University President Lee Bollinger, gathered at the event to honor Dinkins, currently a professor at the School of International and Public Affairs.

"Love is the theme. There's really nothing more to say, there's no point going through all the accomplishments," Bollinger said in his opening remarks. "This is a lovefest, and everyone in this room feels this incredibly deep affection and respect and admiration for you [Dinkins]."

Bollinger spoke of Dinkins' impact on Columbia and highlighted the former mayor's work to help secure support for the University's expansion into Manhattanville.

"Manhattanville was a time when we were partners on a project that will transform the University and transform Upper Manhattan and Harlem," Bollinger said. "The University will always have a sense of responsibility to the larger community because of your involvement." 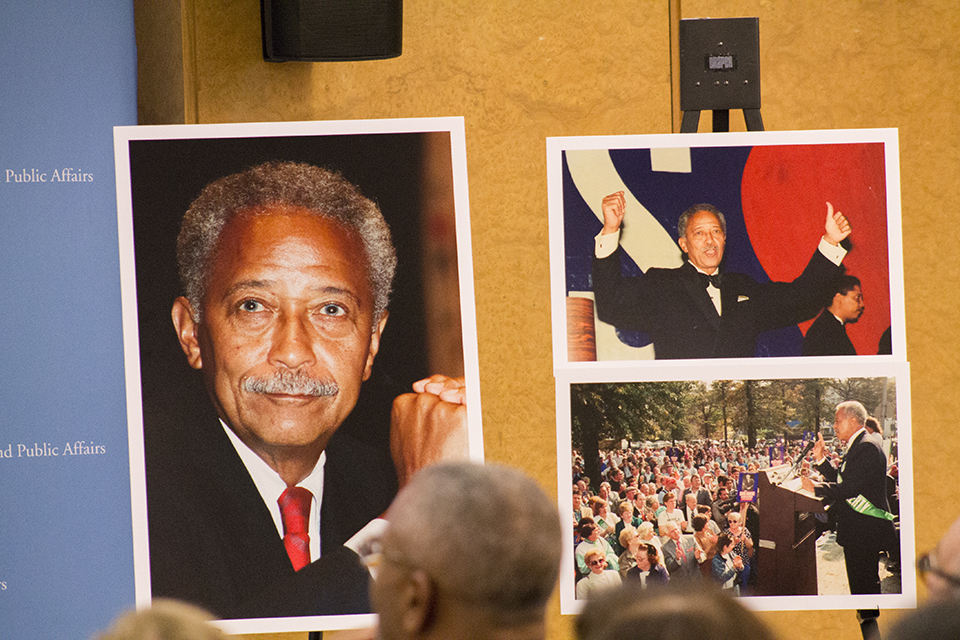 After the Oral History Project was presented, Dinkins participated in a panel discussion moderated by SIPA professor Ester Fuchs, who had served as an adviser to Dinkins during his 1993 mayoral campaign. Dean of Social Science Alondra Nelson and Carl Weisbrod, the chairman of the New York City Planning Commission, also served as panelists.

During the discussion, Nelson traced Dinkins' election in 1989 to President Barack Obama's election in 2008, noting that Dinkins' victory prefigured and shaped Obama's presidency.

Dinkins responded that he had never considered running for mayor until Percy Sutton—the Manhattan borough president and the highest ranking black official in New York City at the time—suggested it.

"No black man runs for mayor in the city of New York. Who but Percy Sutton could've envisioned a black man owning a radio station," Dinkins said, referring to the fact that Sutton co-founded the first corporation owned by African Americans.

Dinkins' legacy will continue to be remembered through the archives, panelists said, noting his work to help children, reduce crime, and prevent the spread of AIDS.

"[Dinkins has] affected institutions in ways they needed to be affected, and we're really grateful to [him] for that," Bollinger said. "It's people like [him] we admire as great leaders."