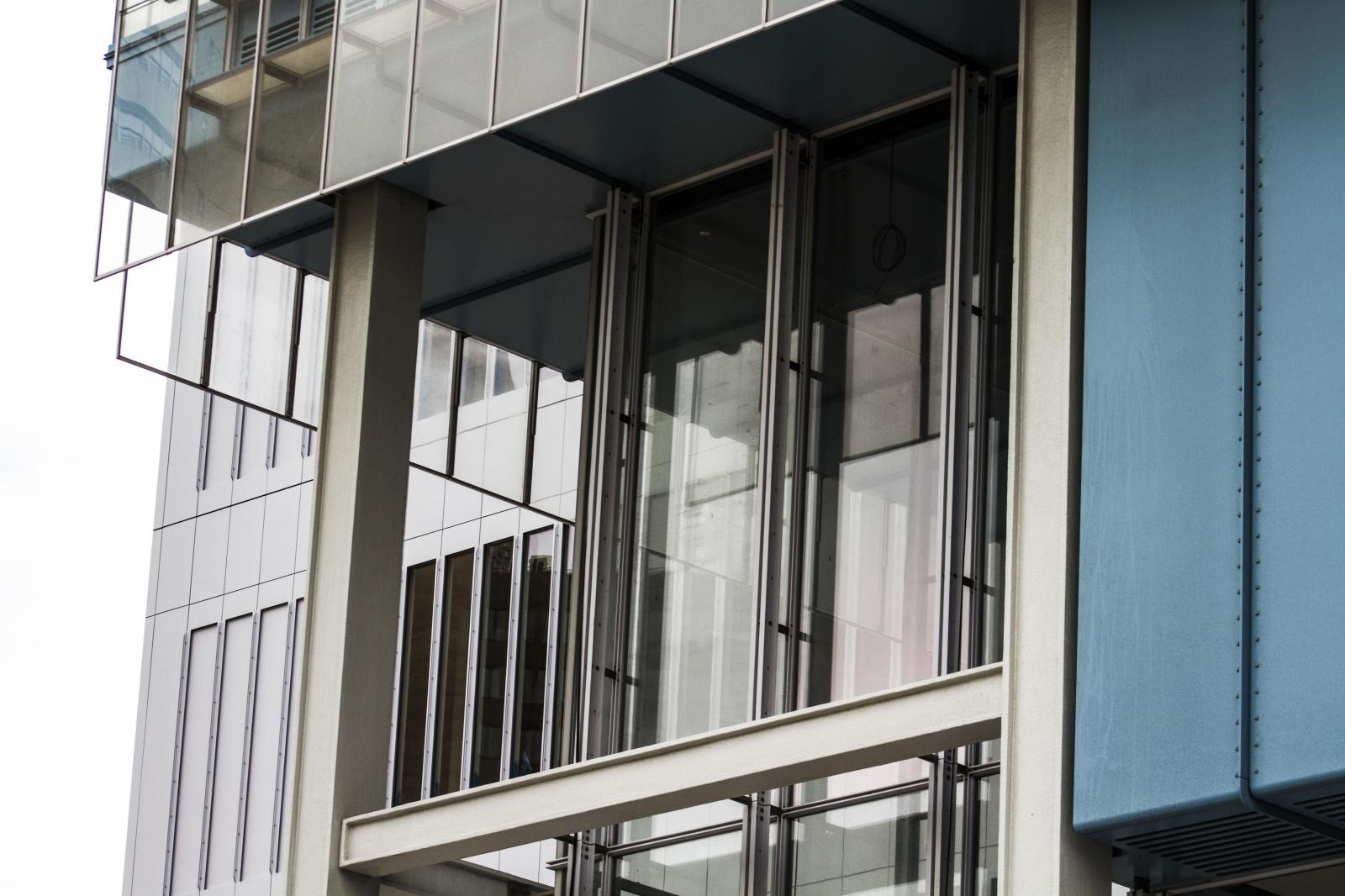 Crews in Manhattanville are integrating sustainable practices into their work on Columbia's new campus.

Columbia has long been working to integrate sustainable measures into construction practices at the Manhattanville campus, the first buildings of which will open in the fall.

Construction on the new campus, located 10 blocks north of Columbia's Morningside Heights campus, began nearly seven years ago. The Manhattanville campus, a cornerstone of University President Lee Bollinger's tenure, is intended to alleviate existing space problems on the Morningside campus. The project is estimated to cumulatively cost over $6.8 billion.

Since the inception of the new campus, the University has implemented "integrated design" practices that bring together the best practices from professionals in design and sustainability, Philip Pitruzzello, senior vice president for Manhattanville Development, told Spectator.

The main features that the University has focused on during the design and construction of buildings on the new campus are indoor air quality, natural light, and energy efficiency, Pitruzzello said.

For example, the campus has a central energy plant, which will burn natural gas in a "much more efficient way" to provide heating and cooling to buildings, he said.

The University's practice of recycling debris was exemplified by a 2009 initiative called the Green Salvage Program. The demo project included the gutting of two floors of a brick building, formerly occupied by a substance abuse and HIV prevention program called Reality House.

For the project, the University partnered with the School of Cooperative Technical Education, a city program that provides nontraditional employment for low-income young women. Individuals from the school were trained throughout the summer of 2009 as demolition apprentices for the project.

The University stipulated to its contractors that over 90 percent of debris from Reality House—including metal studs, drywall, brick, concrete foundation slabs, and wood—be reused in some way. Pitruzzello said that the project demonstrated to contractors that there is a market for reusing and selling debris.

"We said that in order to be competitive, you need to do this," Pitruzzello said. "We educated [contractors] by showing it can be done. Now they no longer have as many questions and it's becoming more routine."

The sustainability of the Manhattanville campus also extends to the architecture. The Jerome L. Greene Science Center, which will be the first building to open in the fall, boasts a double curtain wall featuring layers of glass separated by a 14-inch air gap. According to Pitruzzello, this double-skin façade means that the building requires less heating in the winter and less cooling in the summer.

"We take exhaust air that normally is ejected and the energy from that air is waste, so we take that ejected air and we wash it through this double wall so it comes out on the second floor and goes all the way [up to the roof]," Pitruzzello said. "What that means is the temperature of that air, in the winter, is a little bit warmer than outside air."

"This is a great system and it's allowing us to heat and cool Jerome L. Greene in a much more efficient way, which ultimately means burning less fuel," he added.

In earlier phases of construction, the University earned recognition under the U.S. Green Building Council's Leadership in Energy and Environmental Design, one of the most prestigious green building certification programs in the world.

The Manhattanville campus was named LEED's first-ever Platinum campus, earning the Council's highest accolade in the "Neighborhood Development" category. Although widely praised, this award also drew criticism from opponents of the Manhattanville expansion, who said that the project would irreparably alter and damage the neighborhood. 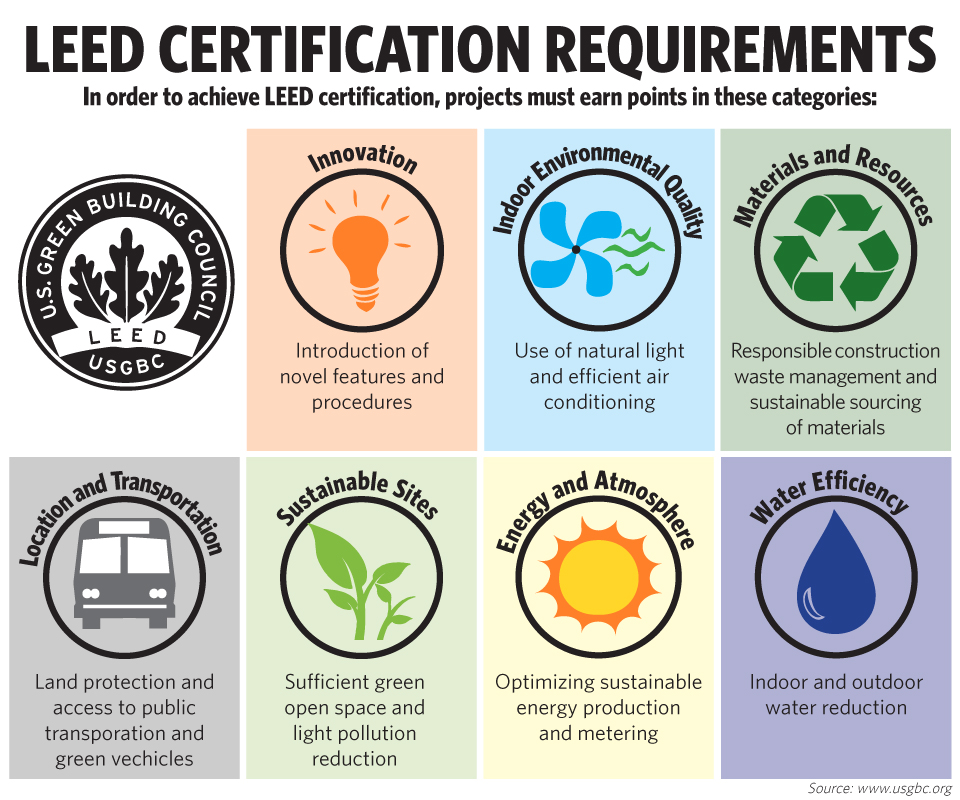 "Mitigating the effects of construction is very important for the public and for workers," Pitruzzello said, noting that the University has consulted the Environmental Defense Fund and other projects around the U.S.

"The construction industry tends to be antiquated," Pitruzzello said. "It needs leaders and Columbia has been a leader."