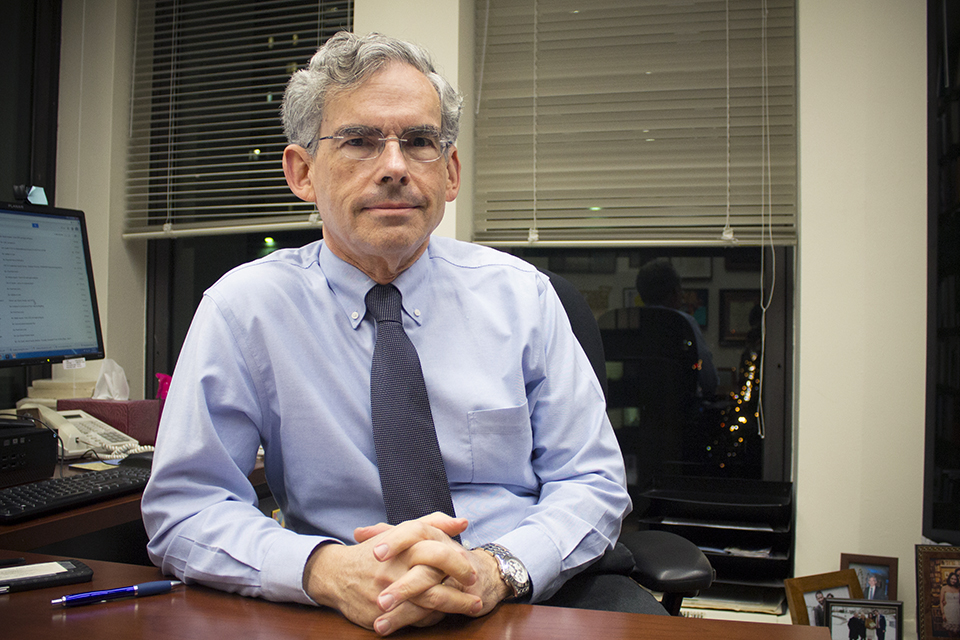 Michael Gerrard, professor of climate law, is the director of the Sabin Center on Climate Law.

Attempting to reduce greenhouse gas emissions has been a key struggle for President Barack Obama, CC '83, with both houses of Congress led by Republicans who have outright opposed even acknowledging the existence of climate change.

But a Columbia-led team of legal scholars may have found a promising, never-before-used route for enacting emission reductions that was previously overlooked. The Sabin Center for Climate Change Law published an article last month that details how Section 115 of the Clean Air Act can be used to compel the United States to cut emissions—without going through Congress.

When the article was released, Obama's plan to reduce greenhouse emissions by 25 percent, the Clean Power Plan, was still going forward, albeit under intense legal scrutiny. But earlier this month, the Supreme Court issued an unprecedented stay to prevent the plan from moving forward. 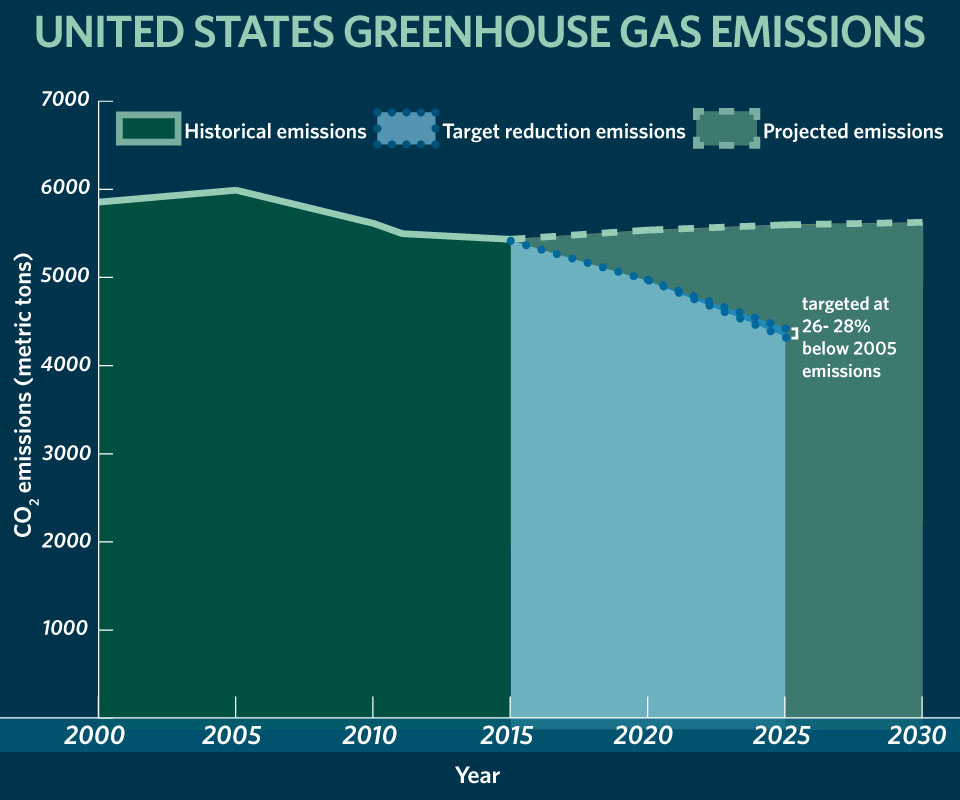 "I thought it was the most environmentally destructive thing the Supreme Court has done in very many years," Michael Gerrard, a professor of environmental law and co-author of the article, said. "It was shutting down the most important effort that the U.S. was undertaking to deal with the world's most pressing environmental problem."

Without Scalia on the court, the vote will likely be tied 4-4, making Scalia's replacement the deciding vote.

However, according to Gerrard, using Section 115 of the Clean Air Act would allow Obama or the next president to bypass both the congressional and judicial gauntlet.

"The Clean Power Plan has limited coverage—it only applies to power plants. It doesn't apply to any other part of the economy," Gerrard said. "We wanted to see if there was some other legal pathway that might allow the administration to regulate greenhouse gases."

Under Section 115, the Environmental Protection Agency can force states responsible for polluting other countries to cut emissions so long as those other countries agree to cut their own emissions. Agreements made at the 2015 United Nations Climate Change Conference between 195 countries to reduce carbon dioxide production could make this reciprocity clause easy to fulfill.

In addition to the ability to bypass Congress, a regulation on the basis of Section 115 would also be supported by strong, broad language that could render judicial attacks null.

"[Congress] did not limit this use to bordering countries—and if you follow a textualist analysis, like Justice Scalia said he did, the plain text of it is quite broad," Gerrard said.

Previously, Section 115 had been overlooked by lawyers because it was assumed to apply only to Canada and Mexico, the two countries bordering the U.S. The only previous attempt to use Section 115 occurred at the end of the Carter administration, and was promptly squashed when Reagan entered office.

Section 115 was subsequently out of the public eye and thought to be inconsequential.

"We saw it as something of a sideshow, but we decided to look into it more deeply, and the deeper we dove into it the more fruitful it became," Gerrard said.

However, the scholars' analysis, while promising, holds little potential for immediate change. Enacting regulations based on Section 115 would take a great deal of planning that Gerrard said was unlikely to happen due to the Obama administration's investment in the Clean Power Plan.

"I think it's a very helpful tool for an administration that wants to act on climate change but can't get the help of Congress," Gerrard said. "If Hillary Clinton or Bernie Sanders is the next president, they may well utilize this."