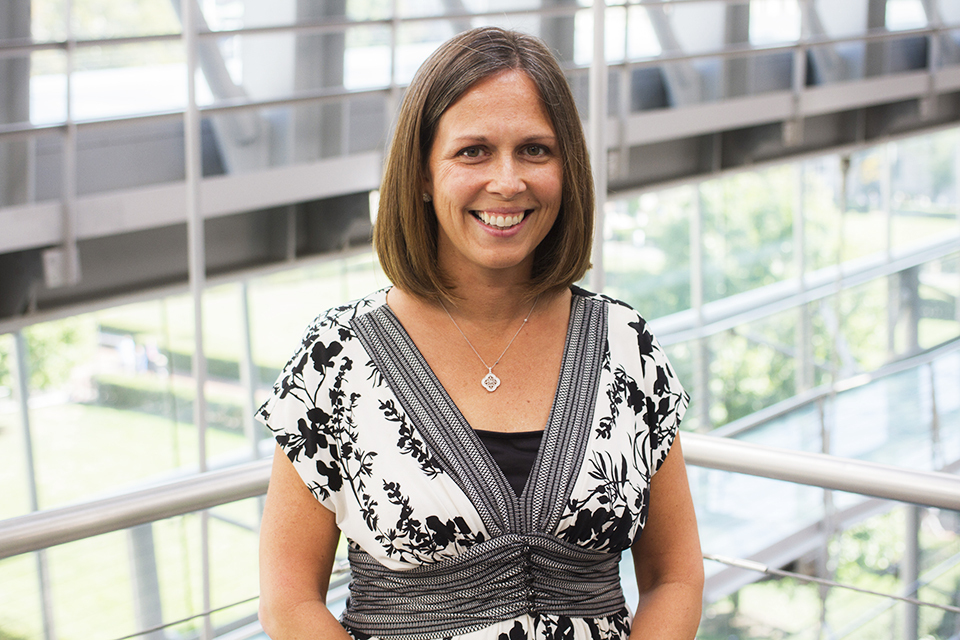 Dean of Undergraduate Student Life Cristen Kromm said students found guilty of gender-based misconduct will continue to be reviewed on a case-by-case basis when applying to be OLs.

Columbia College and School of Engineering and Applied Science administrators will not introduce a blanket policy preventing students who violated the gender-based misconduct policy from serving in orientation leadership roles, arguing that such a policy would be unnecessarily severe.

A recent Spectator article found that although changes to the Sexual Respect and Community Citizenship Initiative now prevent Columbia College and SEAS students who fail to complete the requirement from holding orientation and pre-orientation leadership positions, no such blanket policy exists to prevent students who have violated the gender-based misconduct policy from holding those same positions.

When the initiative was introduced last year, diploma and registration holds were placed on students who did not complete the SRI. Students now lose their "good community standing" if they fail to complete the requirement, barring them from becoming resident advisors, orientation leaders, or Under1Roof or Students found guilty of gender-based misconduct still able to serve in NSOP, ISOP leadership roles facilitators for one academic year.

This policy is not consistent with the current restrictions against those who have previously violated the gender-based misconduct policy with respect to access to orientation leadership positions. While changes in the policy last year made students found responsible for committing acts of sexual misconduct ineligible for RA positions, there is no blanket ban restricting them from becoming orientation leaders or discussion facilitators during the New Student Orientation Program.

Some students interviewed said that they felt that this disincentivized completion of the SRI for a large portion of the student body, and that allowing students found responsible for sexual misconduct to lead new students was a cause for concern.

According to Dean of Undergraduate Student Life Cristen Kromm, who set the new policy in consultation with Deans James Valentini and Mary Boyce, the change in the consequences for failing to complete the SRI were made with the intention of gauging the student body's response. However, the consequence for failing to complete the SRI may change next year if participation rates go down.

Kromm is optimistic that students will continue to participate despite the reduced consequences.

"The ultimate goal throughout is voluntary compliance?that people understand that this is a very important issue, and that community membership means being involved."

The Office of Residential Life implemented a blanket ban on all previous violators of the gender-based misconduct policy from becoming RAs in October of last year, after a Spectator investigation found no such policy existed. Teaching assistants and other student leadership roles were not included in the policy changes.

Kromm stated that the decision to include only RAs in the changes to the Residential Life policy was also a conscious one.

"The conversation last year with student leaders was about the RA role in particular, given that it's a year-long position, that they live in such close physical proximity to their residents, and that one component of their role is to enforce University policy," Kromm said.

This special relationship between advisor and resident, to Kromm, makes the role of RA different from other student leadership positions in a way that warrants restricting all previous violators of the gender-based misconduct policy from holding the position.

However, Kromm felt that making all student leadership roles off-limits to students found responsible for sexual misconduct was unnecessarily severe.

"I think it's so important in college?and, really, throughout our lives?to give permission to make mistakes, and to learn and grow from them. Say someone enters Columbia at age 17 or 18, and in their first weeks of their first year acts in a way that isn't in accordance with our policy?how do we want to treat each other in this community?" Kromm said. "To say that person can never serve in any leadership role, there is no chance for learning, growth, or change over time? That's a pretty significant write-off."

The broad definition of what constitutes an act of gender-based misconduct is particularly important to Kromm in considering whether or not individual students who have violated the policy have access to student leadership positions. The worst violations, Kromm said, would "render the student ineligible to serve in any of these leadership roles" and potentially "warrant removal from the community altogether."

For students who have committed lesser violations of the policy, on the other hand, Kromm said that rehabilitation and reintegration into the community should be the priority of the gender-based misconduct policy.

"I believe that someone can be found responsible for a policy violation, be sanctioned, learn, grow, and move forward in good standing, able to participate in the life of our community," Kromm said. "However, given the range of behaviors, it's important that we have the opportunity to consider each situation and applicant individually."