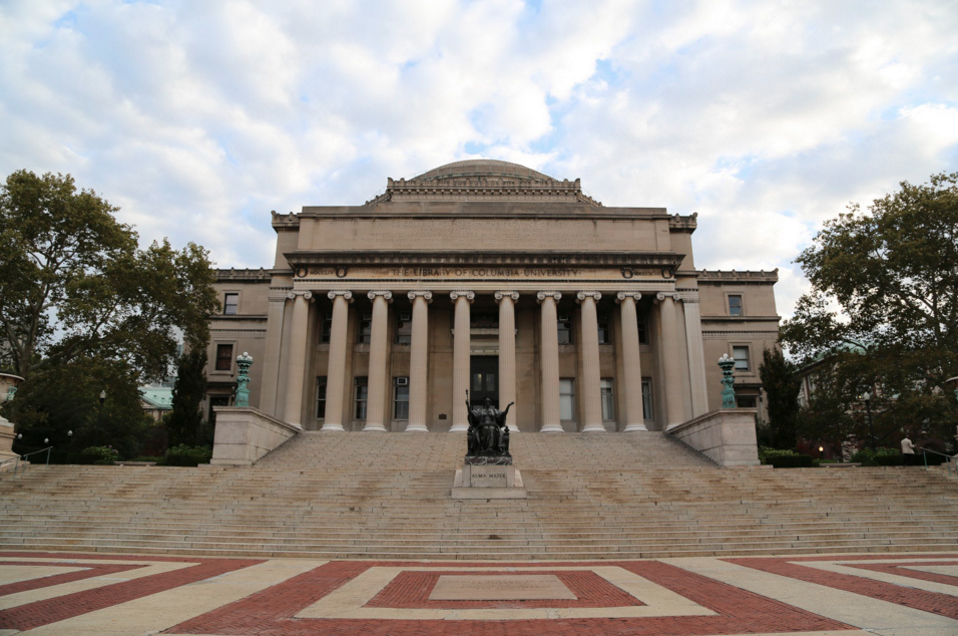 Columbia has won the dismissal of a lawsuit filed by Paul Nungesser, CC '15, that alleged that the University discriminated against him by allowing Emma Sulkowicz, CC '15, to carry her mattress around campus as part of her senior thesis project.

Filed in court last August, Columbia's motion disputes Nungesser's claim that Columbia violated Title IX, arguing that his allegations do not constitute a violation of the federal law, which prohibits discrimination in higher education on the basis of gender.

In his decision, U.S. District Judge Gregory Woods wrote that Nungesser's lawsuit would push Title IX too far, setting a precedent that would allow any students accused of sexual assault to sue a school that did not silence the student who had accused them from speaking out.

"Nungesser not only fails to plead facts giving rise to a plausible inference that Sulkowicz's actions were motivated by his gender, he fails to allege harassing conduct that is sexual in nature such that it states a Title IX claim," Woods wrote.

Last April, Nungesser filed a lawsuit against Columbia, University President Lee Bollinger, and visual arts professor Jon Kessler for allegedly supporting Sulkowicz in committing an act of gender-based harassment against him through her thesis art project, "Carry That Weight."

Nungesser's lawsuit alleged that Bollinger, Kessler, and Columbia not only permitted Sulkowicz to break confidentiality agreements about the case and continue with her project, but also endorsed it by awarding her academic credit for the project.

"While we're disappointed with the judge's ruling today, we believe that this is a very strong case and we will continue in our pursuit of justice for Mr. Nungesser," Andrew Miltenberg, Nungesser's lawyer, told Reuters in an email.

The dismissal of Nungesser's case means that Columbia will likely no longer need to arrange a settlement—and subsequently, pay Nungesser in order to keep the case out of court and out of the public eye.

"We are encouraged that today's ruling brings us closer to the point that this litigation, addressing issues understandably difficult for many, can be concluded," a University spokesperson said.

Still, Woods' opinion noted that that Nungesser could still pursue an amended claim against the University through a New York state human rights law.

Miltenberg did not immediately respond to requests for comment.