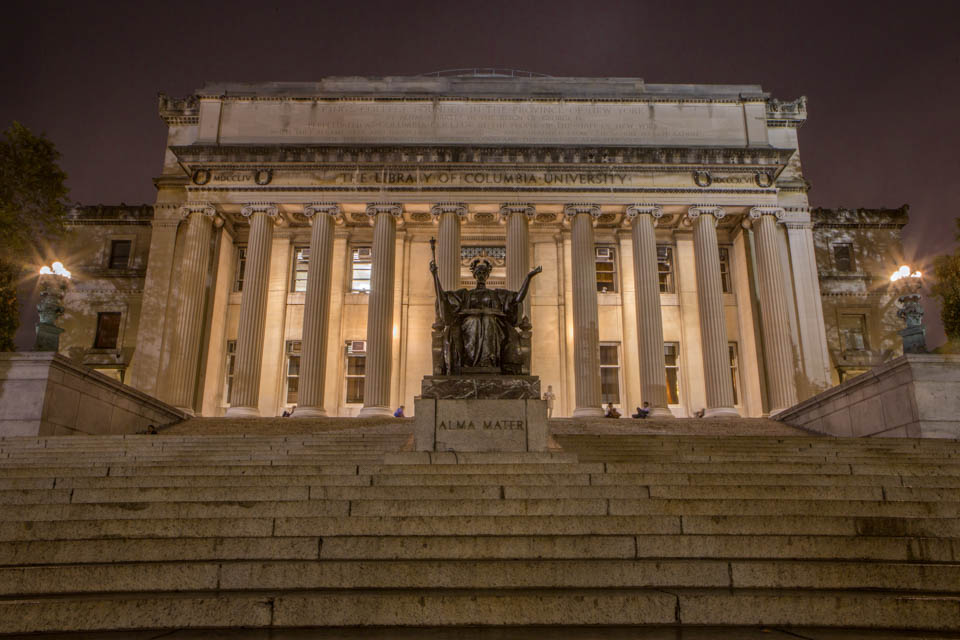 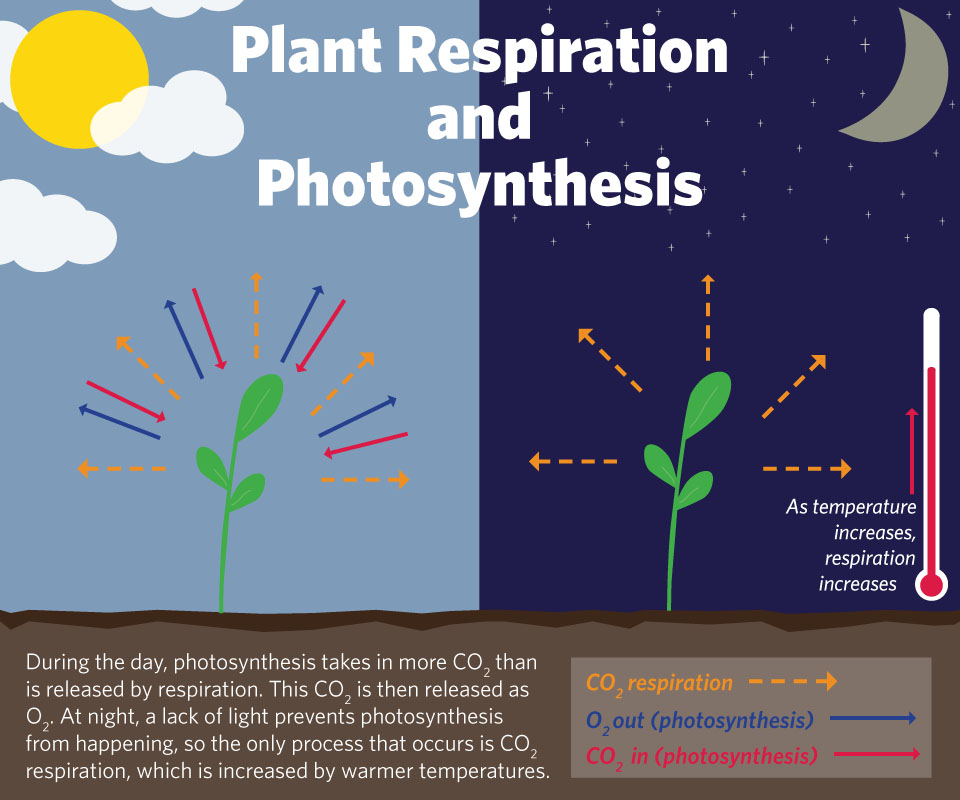 Although plants are known for their ability to take in carbon dioxide and release oxygen into the atmosphere, they also respire like animals, releasing carbon dioxide.

"A plant—a tree—is made out of carbon, just like you and I are. Carbon comes in through photosynthesis, and it goes back out through respiration, so the amount of carbon in the tree is the balance between that incoming CO2 from photosynthesis and outgoing carbon from respiration," Kevin Griffin, a professor of plant physiology, said.

Plant respiration—although it is dwarfed by the intake of carbon dioxide—still accounts for almost 60 billion tons of carbon every year, which is about 10 times more than the amount of carbon released from burning fossil fuels. This respiration is heavily affected by increasing temperature, which theoretical models predict also cause exponential increases of plant respiration.

To better understand how plant respiration is affected by temperature, an international collaboration that included Columbia researchers performed a comprehensive study of over 200 plant species at 18 field sites around the world. Their research, published in the Proceedings of the National Academy of Sciences on Monday, finds that increasing temperature does not quite exponentially increase plant respiration and that previous models overestimated respiration increases.

"It's a theoretical, easy calculation that people use and everyone accepts is kind of not the best way to represent things, but it's just kind of been incorporated into many models over the years," lead author Mary Heskel, GSAS '13, said of the previous model.

"It wasn't that the past attempts to model respiration were bad, they were just based on the information we had at the time," Griffin, a co-author on the paper, said. "If you want to make predictions about how plants and ecosystems respond to future environmental changes, you've got to be able to predict how they react to the sort of day in and day out changes to the environment."

Data gathering for this paper began in 2010 with researchers setting off to field sites in places as varied as the Amazonian tropics and the icy northern reaches of Sweden. At each of the field sites, researchers tested a variety of plants native to the area.

They found that the exponential increase in carbon dioxide predicted leveled off. This didn't happen in one plant or one place, but everywhere they looked.

"What we're saying is that the amount coming out, as predicted from temperature, is probably less than what we had thought it was—particularly in cold climate ecosystems, like the Arctic tundra," Griffin said.

Using their new model, researchers found that in places like Alaska, annual plant respiration was about 30 percent less than old models predicted. Even many temperate regions suffered from inaccuracies between 10 and 20 percent.

For experts in plant physiology such as Griffin, this is huge news. But it may also have larger implications for climate scientists and ecologists too.

"We're trying to refine our understanding of the role of plants in the global carbon cycle, and we have a better estimate of how respiration responds to temperature," Griffin said. "That's the big global change story."

However, the researchers are careful to make note of the fact that their measurements are in no way the answer to solving the problem of global warming. Plant respiration is only one contributor of carbon to the atmosphere, and even a more accurate model that predicts slightly less carbon will not change the overall equation.

Additionally, the measurements of respiration researchers have made are not directed to address long term climate changes, but brief temperature changes. While the scientists believe the information still applies to climate modeling, there is also evidence that long-term temperature changes operate somewhat differently from short-term changes.

"There's a kind of dampening effect called acclimation, which means that respiration is not going to increase the same way you would expect from the short term," Heskel said. "It's actually more likely to be reduced over long-term exposure over high temperatures."

Still, Griffin said he believes that, regardless of the model's limitations, it represents an important advance for science and our understanding of the carbon cycle.

"A small correction in 60 billion metric tons is a lot of carbon," he said.