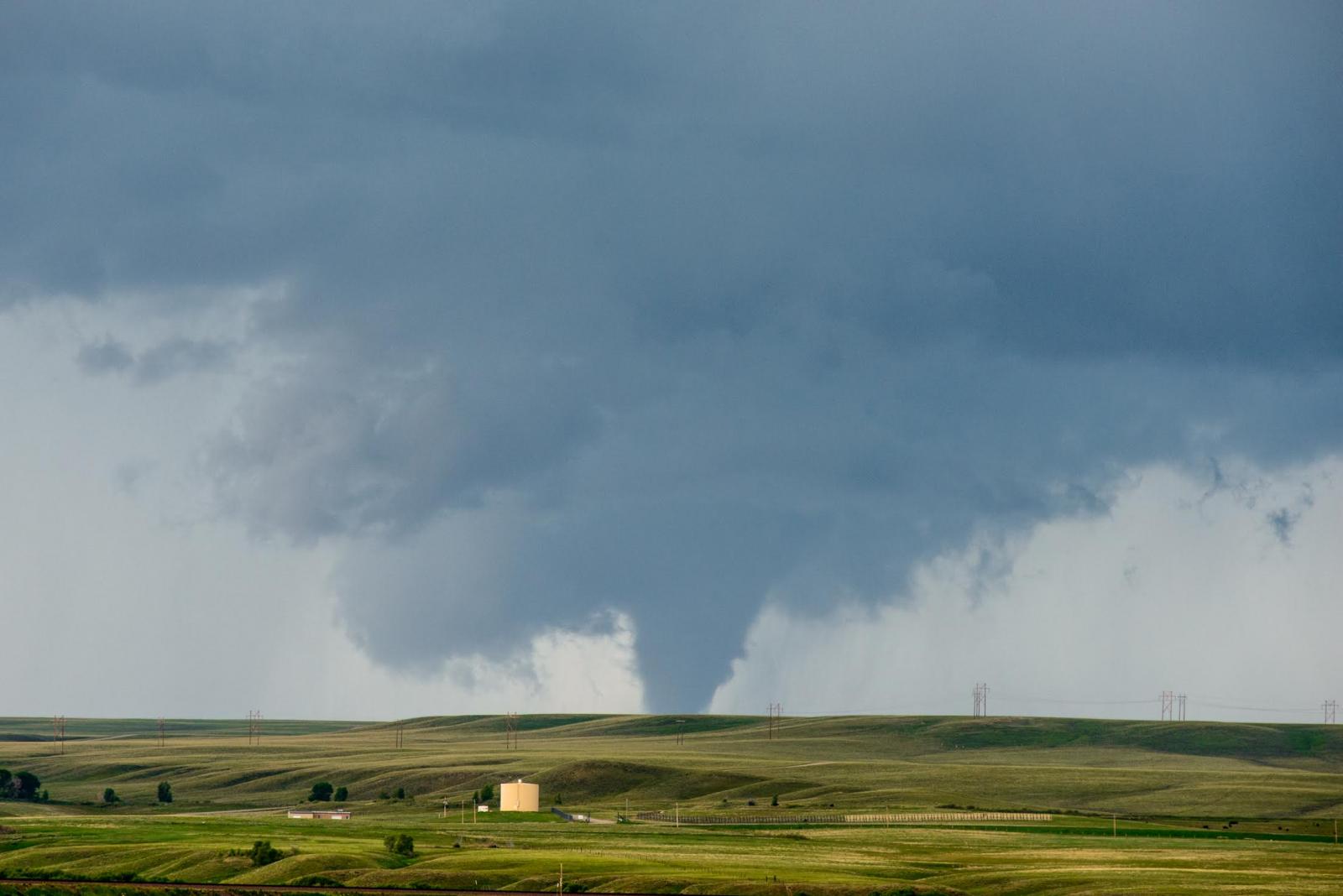 Although the number of tornadoes has changed little, tornadoes per outbreaks have increased, making these outbreaks more dangerous.

Tornadoes are some of the most dangerous and devastating weather events in the world. In 2015 alone, tornadoes in the United States caused almost 10 billion dollars in damages.

Tornado outbreaks, in which six or more tornadoes occur in a short period of time, pose an even greater danger than individual tornadoes. These outbreaks are responsible for up to 79 percent of all tornado fatalities between 1972 and 2010 in the eastern two-thirds of the United States, as well as billions of dollars in damages.

In a paper published last month in Nature Communications, Michael Tippett, a researcher at the International Research Institute for Climate and Society and a professor in the School of Engineering and Applied Science, and his co-author, Joel Cohen, a professor of earth and environmental sciences, found that the number of tornadoes per outbreak is increasing.

Tippett's interest was sparked by an infamous tornado outbreak in 2011, which created the two deadliest tornadoes in April ever recorded and killed over 300 people in one day.

"In the '50s, about half of all tornadoes occurred in the form of outbreaks, and the other ones were just lonely tornadoes," Tippett said. Now, the number of tornadoes per outbreak is closer to 70 percent of all tornadoes.

In this case, the variance is a measure of how widely the number of tornadoes per outbreak ranges.

According to Tippett and Cohen, "the fact that the variance is increasing several times faster than the mean is especially noteworthy: It indicates ... the likelihood of extreme outbreaks is increasing faster than what the trend in mean alone would suggest."

This increase in damages from the increase of tornado outbreaks has serious economic consequences, in addition to the potential loss of life.

In order to develop their policies around extreme weather occurrences, insurance companies must develop catastrophe models that simulate all of the worst-case scenarios that could happen in a tornado.

Models for tornadoes are not as good as models for other natural disasters, such as hurricanes and earthquakes, for which the data is more reliable. As a result, improvements in research in tornadoes are a major point of interest for the insurance industry.

Ultimately, Tippett and Cohen urge caution in reading too much into the findings of their study.

"Interpretation of the U.S. tornado report data requires some caution," they write. "Whether U.S. tornado activity will change in the future remains uncertain."