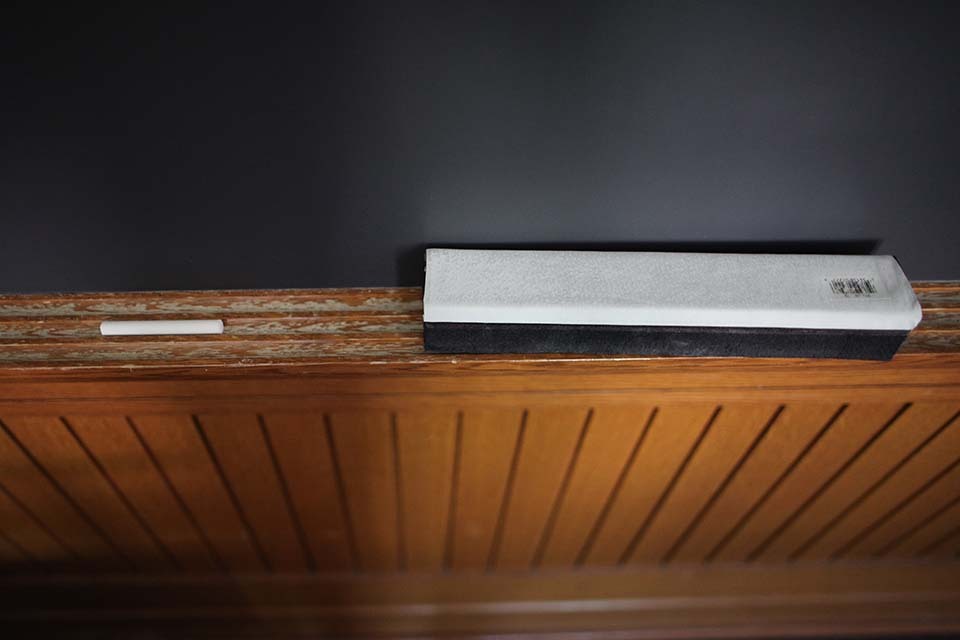 Ninety CC and GS courses will be worth 4 credits, instead of 3, this fall.

Ninety Columbia College and School of General Studies courses—including popular courses like General Chemistry, Introduction to American Politics, and Intermediate Microeconomics—will be offered for four credits instead of three this fall.

The change follows a recommendation from the Educational Policy and Planning Committee in 2014 that courses with two required lectures and a recitation or discussion section a week be offered at four credits instead of three. Given that the recommendation from the EPPC is optional for departments, CCSC's policy committee began reaching out to departments this year to encourage them to submit proposals to change course credits to the Committee on Instruction, which must approve any credit changes.

While a few of these courses had already changed to be worth four credits for the spring semester, the total 90 courses listed represents the number of courses approved since the recommendation.

Students who have already taken one of the courses listed will not be able to apply extra credits retroactively.

Makansi said in his email that he expects another four or more departments will submit proposals in the fall.