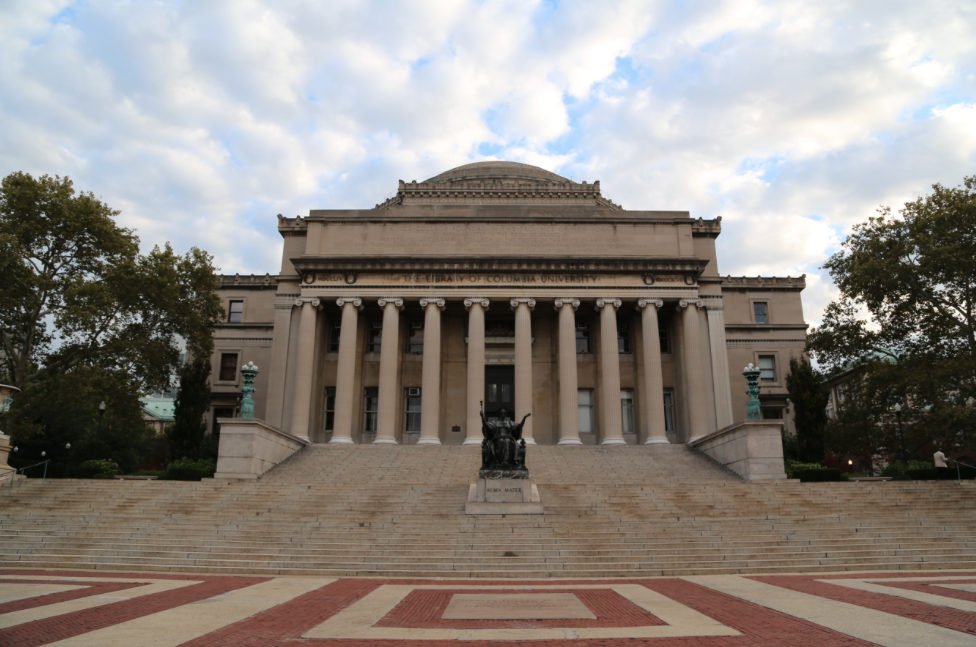 The Knight Foundation and Columbia will launch a $60 million effort to preserve and expand First Amendment rights through litigation and research.

Columbia will be home to an institute dedicated to expanding and preserving the freedom of the press through litigation and research, the University announced on Tuesday.

The Knight First Amendment Center, launched with $60 million from the Knight Foundation and the University, will look to serve as an advocate and defender of freedom of expression and shape First Amendment law as new forms of digital media continue to emerge.

Through the institute, University President Lee Bollinger hopes to equip scholars and legal experts with the resources needed to grapple with the new questions and challenges of freedom of expression that the emergence of new forms of media and the Internet have posed. Bollinger is widely considered to be one of the nation's leading First Amendment law scholars, and last year launched Columbia Global Reports to support long-form journalism on global issues.

The bulk of First Amendment jurisprudence was built up over the past 50 years, leaving a gap between principles that were articulated before the rise of the Internet and principles that will need to be established to protect the current media landscape.

In the past, the press was "willing to wade knee-deep into these issues, they were prepared to fight and to spend the money," Bollinger said.

But now, as newsrooms have faced mounting and significant financial pressures, Bollinger believes there is a serious possibility that the fourth estate will be no longer be able to pursue the litigation that in the past shaped, clarified, and guaranteed robust First Amendment protections.

Bollinger added that the institute will also look to advocate forms of new media—like search engines and social media sites—that may not yet have the ethos or editorial integrity to use the courts to fight against threats to their First Amendment rights.

"We thought it was important to have someone that is ready to defend and expand this right," he said.

Those rights apply to issues, Bollinger said, as wide-ranging as privacy rights on digital platforms to how the government handles the release of classified information.

"You take any classic general issue, and you can see how the new realities of public discussion from the internet are raising potentially a different balance between now and what has been the case before," he said. "We're only at the beginning of this period. I know that every time you have a new communication technology, you go through an extended period of working out the principle and values and law around that, and I believe that's what we're headed for in the next decade and beyond."

The institute, Bollinger believes, will be at the forefront of those issues, serving as a guardian that both litigates and engages in research.

"To have an institution—this is not a public interest organization, it's not the media, which has its own interest, it's not a governmental agency, it's tied to the University—that can take these very important, big problems and do research on them, have discussions and conferences and meetings and develop a belief about these and then pursue them through litigation and other action, I think the era that we're entering really would benefit from something like this at the University."

The institute will be affiliated with Columbia—the University will contribute $5 million in operating funds and $25 million in endowment funds—and mobilize faculty from across the University including the Law School and the Journalism School.

For Bollinger, the institute's mission is consistent with Columbia's central values.

"I think at Columbia—especially given its location in New York and long history of engagement with these issues, and given the kind of urgency of the problems at this particular moment—it's very important for that public service component of our mission to really be enhanced," Bollinger said.