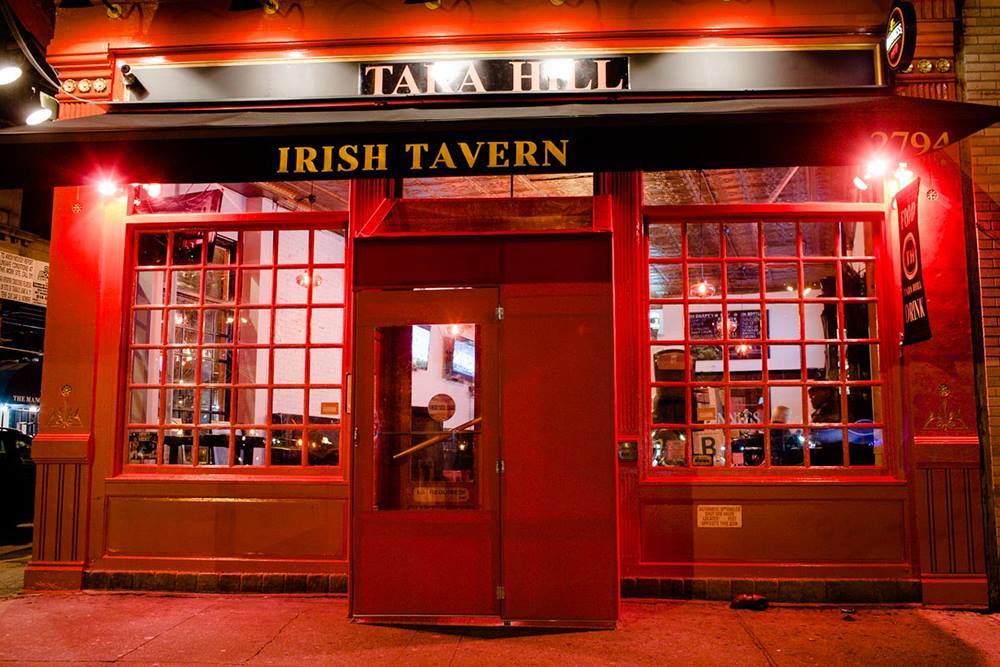 The popular pub will officially close on July 1.

The bar, which announced the news on its Facebook page and confirmed the closing to Spectator over the phone on Saturday, was owned by Aisling Crowley for 12 years. Cannon's Pub had closed in 2004 after 70 years in business due to an ownership change and returned a few months later as O'Connell's. The pub was remodeled in 2013 and officially reopened as Tara Hill Irish Tavern, but has continued to be known as Cannon's among Columbia students.

Located on the corner of Broadway and 108th Street, the popular Columbia watering hole has been around since the 1930s. It has been featured in a movie starring Eddie Murphy and was a regular spot for the likes of the late George Carlin.