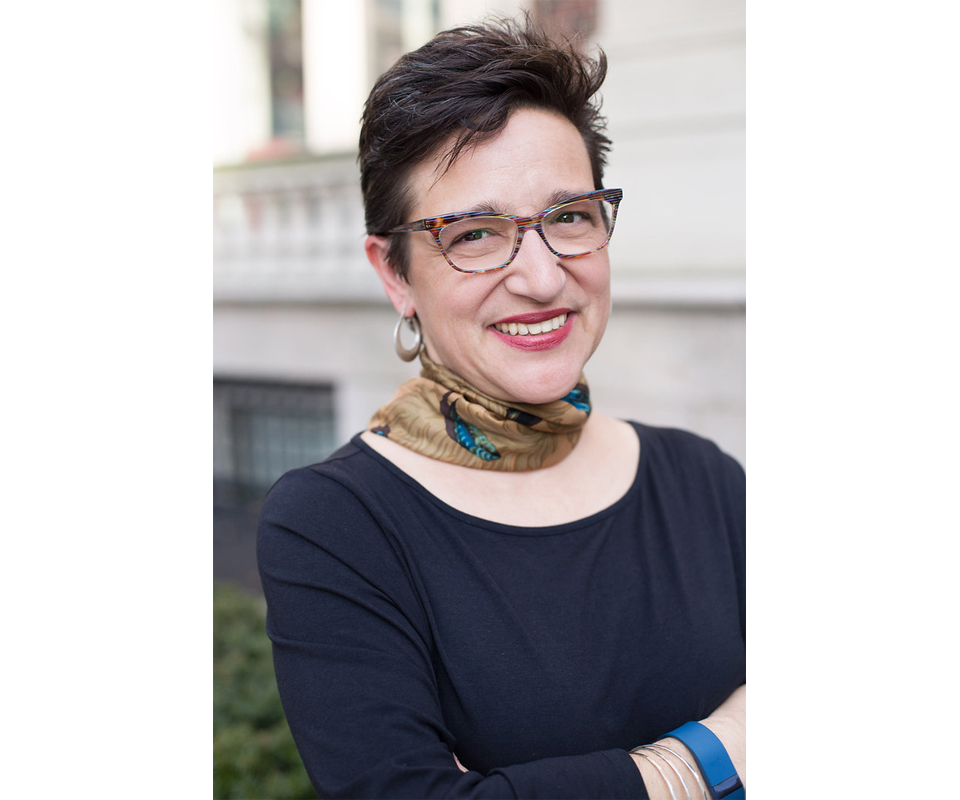 Photo courtesy of the Office of University Life.

Ixchel Rosal, the Universitys first associate vice president for student life, views herself as an advocate for students.

Ixchel Rosal, the University's first associate vice president for student life, views herself as an advocate for students.

Rosal was named to the position last spring, and officially started this summer. The creation of the role, housed within the Office of University Life, was announced last year, after students voiced concerns about how student-facing the office would be.

Before coming to Columbia, Rosal was the executive director of Student Diversity Initiatives at the University of Texas at Austin and oversaw its Gender and Sexuality Center and Multicultural Engagement Center.

Rosal said she hopes to act as an advocate for students on campus in her role as AVP.

"I want to be students' partner and an avenue for expressing their concerns and issues that matter to them," she said.

Rosal acknowledged that her arrival to campus in the summer means she has not yet had the opportunity to meet with many students on campus, but student leaders who have met her so far are optimistic about her appointment.

"She wants to get a lot of input and advice from students. She's really into meeting with students," Nathan Rosin, CC '18 and the Columbia College Student Council vice president for student life, said. "Because her role is very new, there's a lot of potential in that office and a lot of new ideas coming from it."

Three months into the job, Rosal identified a handful of perennial issues—mental health, community, and space—that students have brought to her attention. Rosal also said she would seek to work with specific student communities, including veterans and students of color, but is hoping to spend more time talking with students to get a better sense of their concerns on campus.

She will also play a leading role in facilitating the Office of University Life's Task Force on Race, Ethnicity, and Inclusion. This year, the task force will look to "figure out what meaningful inclusion looks like," Rosal said, and what initiatives can be created to foster inclusion.

Last year, the Office of University Life hosted several events, including the Awakening Our Democracy series, which focused on fostering discussion between schools on issues including race, sexuality, and justice.

Rosal praised those events and said that while she will continue that series, she recognized that students are "hungering for concrete change," and so she will look to implement policies and programs addressing student needs.

"Those intellectual spaces were really helpful—those served as our research," Rosal said. "We want to continue opportunities for those conversations, but our intention is not to have that research sit on a shelf somewhere, it's to have it inform our projects and initiatives."