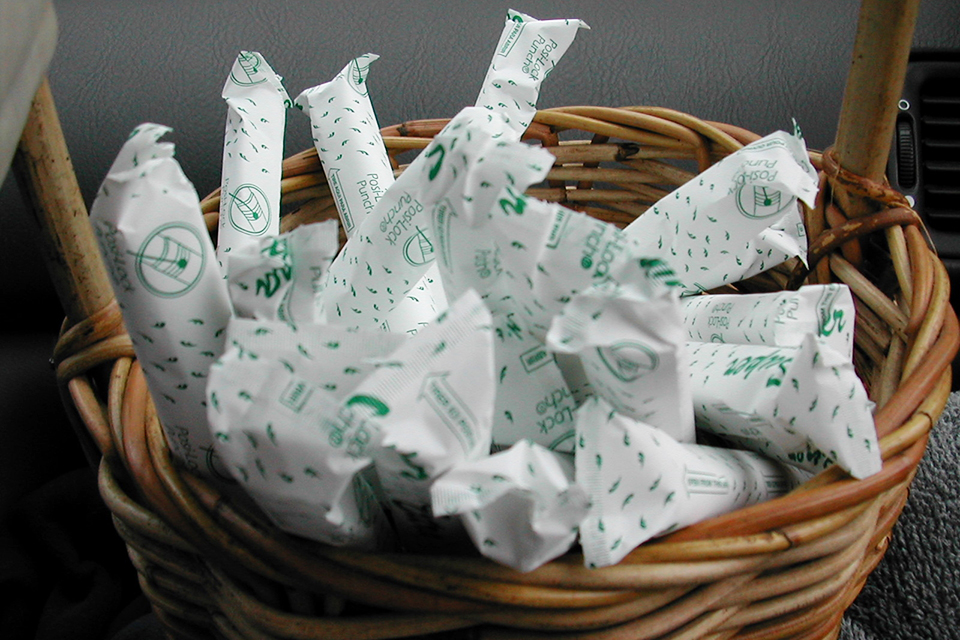 Columbia Health has stopped offering tampons and pads for free this semester, marking the end of a pilot program that began last March.

The program's halt was first announced at Columbia College Student Council's first general body meeting on Sunday by Vice President for Policy Abby Porter, CC '17. According to Porter, CCSC only became aware of it when a student posted in a Columbia Class of 2017 Facebook group that they were unable to get a tampon or pad from Health.

Both CCSC and the Engineering Student Council had lobbied for free tampon and pad distribution last year after numerous student complaints calling for the University to provide them at no cost to students.

According to data obtained by Spectator, between the start of the program on March 21 and the end of the spring semester, 137 students picked up 200 pads and 635 tampons.

At CCSC's meeting, Porter also announced that the Hartley Hospitality Desk had stopped handing out thicker three-ply toilet paper, a program which former CCSC President Ben Makansi, CC '16, had made a priority for his time on CCSC. Over 74 days, 1058 rolls of three-ply toilet paper were picked up from Hartley. 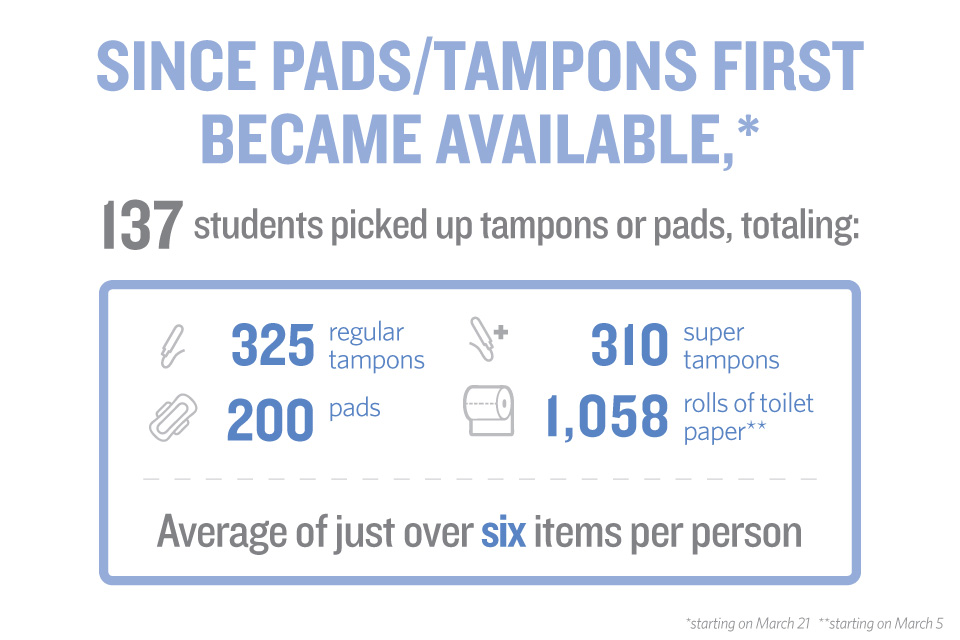 Porter said she reached out to Vice President for Campus Services Scott Wright, who told her three days ago that the pilot programs did not generate enough interest to be continued.

"He said that because it was a pilot program, there wasn't enough traction, and they won't be handing out three-ply toilet paper anymore, and that similar to that, tampons and pads weren't getting enough traction and use, so they had too much stock and not enough people were using it," Porter said.

Porter and CCSC President Nicole Allicock, CC '18, plan to work with Columbia Health to ensure that students can still get tampons and pads for free.

"We're going to be advocating to make sure that they keep stocking tampons and pads, and the reason why we're doing that versus the toilet paper is that one is a luxury and one is a necessity in our eyes. There's a lot of schools that have started stocking tampons and pads in every bathroom," Porter said. "It's something that I think is really important, and since a lot of people on our campus do need that, it's something we should be advocating for."

A University spokesperson did not immediately respond to a request for comment.