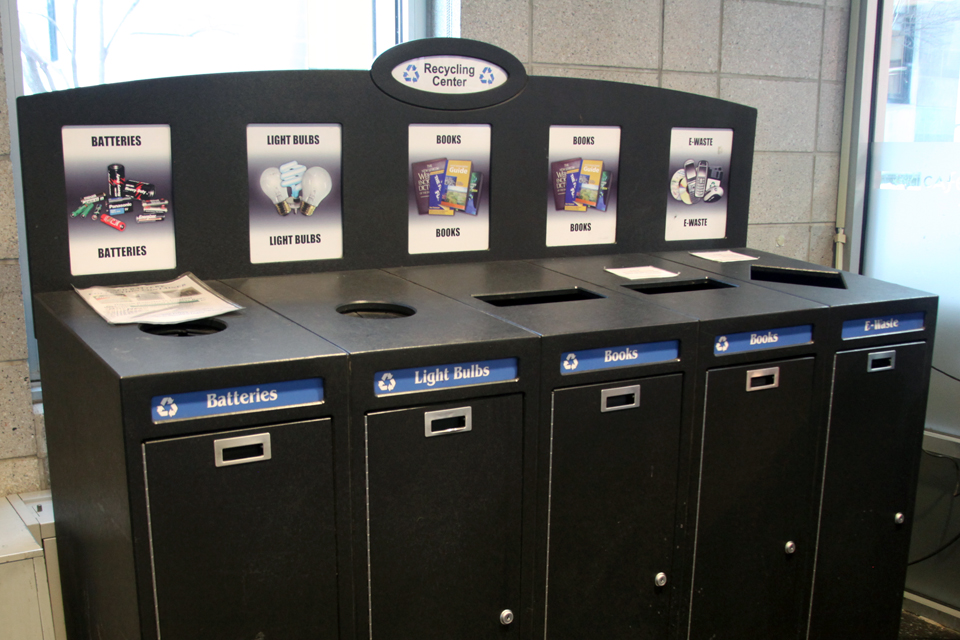 The University released its first set of sustainability principles on Monday.

Columbia has finalized its first set of sustainability principles, aiming to improve its impact on the environment both inside and outside of the classroom, University President Lee Bollinger announced in an email sent to the community Monday morning.

While the principles do not include tangible goals related to sustainability and the environment, the long-term plan is expected to contain specific, quantifiable sustainability targets.

"As Columbia's faculty and students conduct pioneering research with consequences for people around the globe, we are also determined to improve the environmental sustainability of the University's operations," Bollinger said in the email. "Each of us bears a responsibility to confront the threat of climate change, enlist others in this cause, and expand understanding of the problem and the multifarious responses required to address it."

In March, the Office of Environmental Stewardship and the Earth Institute released a draft version of the Principles, and held town halls at the Morningside, Medical, and Lamont campuses last spring to solicit feedback. Despite the six-month feedback period, the final version of the principles is identical to the draft version released in March.

In his email, Bollinger also called attention to the Advisory Committee on Socially Responsible Investing's proposal to divest the University's endowment from fossil fuel companies holding tar sands oil reserves, encouraging students to submit feedback via an online form. Bollinger hinted that a discussion was underway to consider further divestment, adding that the ACSRI will review another proposal submitted by Earth Institute faculty.

To create the University's long-term plan, three focus teams composed of students and faculty are currently meeting to work on action items around waste, greenhouse gases, and transportation. These action items will be consolidated into a long-term plan by the Senior Sustainability Advisory Committee, co-chaired by Executive Vice President for Facilities and Operations David Greenberg and Professor Michael Gerrard, CC '72, Director of the Sabin Center for Climate Change Law and the Chair of the Earth Institute Faculty.

According to Bollinger, the University will also be creating the Sustainable Columbia Leaders Network, a committee which will include an administrator, faculty member, and student from each Columbia school. The role this group will play in the University's long-term sustainability initiatives has yet to be announced.