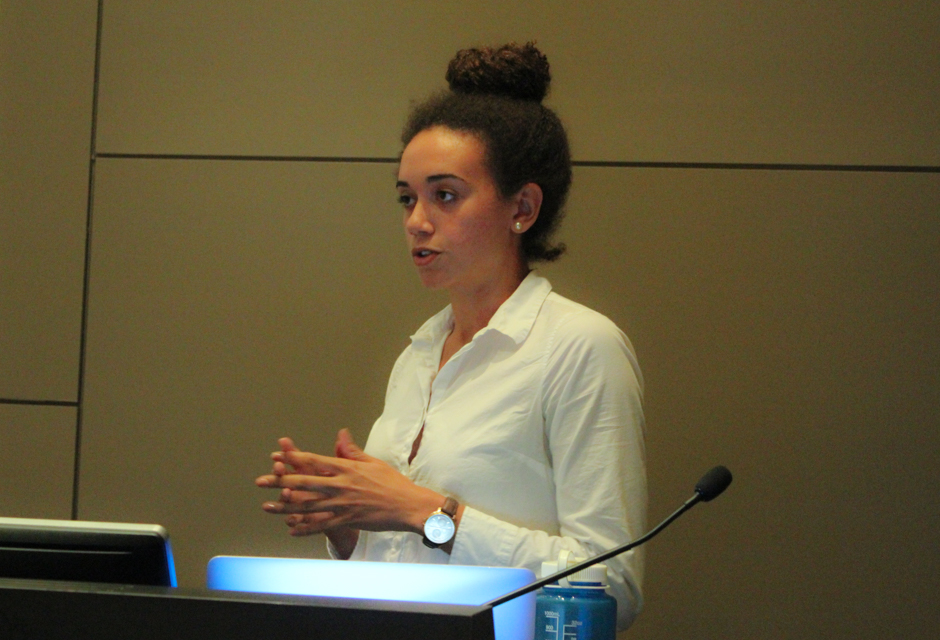 Graduate students at the School of Engineering and Applied Science raised concerns about aspects of unionization, including potential strikes, terms of contracts, and adequate representation at a town hall meeting Wednesday night.

A sense of urgency accompanied the town hall. Graduate students at the University are expected to vote on whether to form a union in the coming months, after the National Labor Relations Board ruled in August that graduate students at private universities have the right to form unions.

At the town hall, held by the Engineering Graduate Council, many students expressed unease with the implications of unionization, particularly after a panelist, Nikul Ukani, an electrical engineering Ph.D. student, noted that a union could be formed without the support of a single engineering student. There are far more Ph.D. students enrolled in the Graduate School of Arts and Sciences than in SEAS.

This response prompted further discussion about protecting the best interests of engineering students, and one audience member posed his specific concern over accessing lab material when on a strike.

"I need that lab space to do my work, and depending on how long the strike lasts, I would seriously have to halt my research.  However, this is not the case for a philosophy or English student who could do their work without a lab. Am I expected to not enter my lab to attain data, or, if I do, what are the repercussions?"

Panel member Mel Abler, an applied physics and math graduate student in SEAS and a union organizer, responded by assuring the crowd that "if a strike vote happens, you as an individual do not have to strike if you do not want to."

Graduate students also voiced their concerns about balancing participation in the union with the demands of their studies.

"It seems like much of the decision-making is based on the opinions of those that choose to vote, and if only half of members are able to show up to the vote, their voices are lost, and they aren't represented," one audience member said."For me to be in control of deciding it, it seems like it would be a lot of extra work on my part to stay involved, on top of being a full-time [research assistant]."

In response, Abler advised all to be active participants and assured them that the union would seek to be inclusive.

"As in any democracy, you have to vote. That is how representation gets chosen. I would urge all of you to vote, no matter what your opinion may be, to vote," Abler said. "We want the vote to be representative, and you should all feel represented."

But some students left the panel uncertain and with unresolved questions.

"How do we choose when things get decided, and who decides them?" one student said.  "Who organizes and makes the laws and contracts we have been discussing? We vote, and then what happens?"