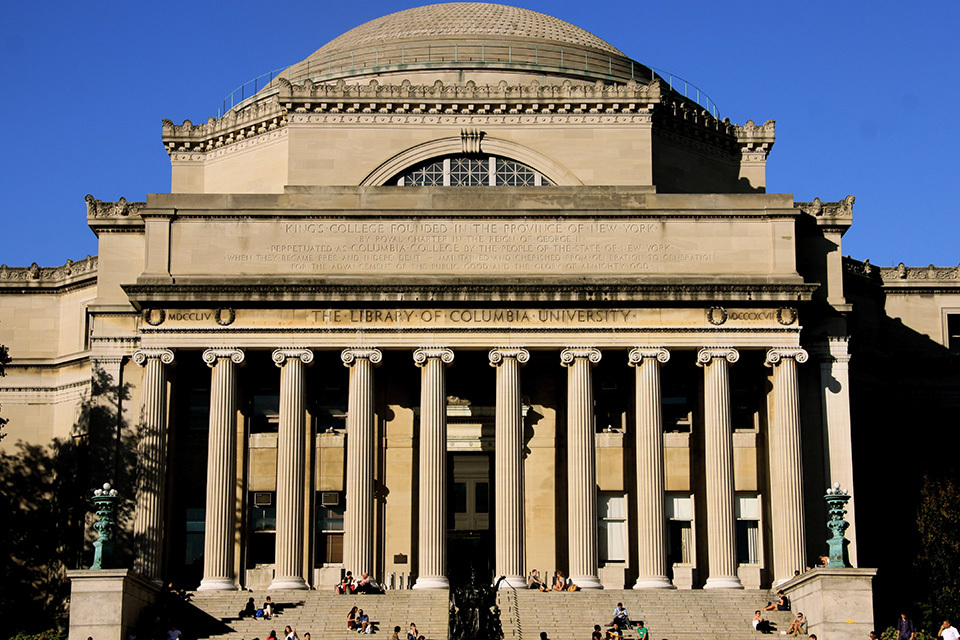 N.P. Narvekar, who managed Columbias endowment since 2002, was named the CEO and president of Harvard Management Company.

The chief executive officer of Columbia's Investment Management Company, responsible for managing the University's endowment, will step down from his role to manage Harvard's $35.6 billion endowment.

N.P. "Narv" Narvekar, who managed Columbia's $9.6 billion endowment since 2002, was named the CEO and president of Harvard Management Company, the University announced on Thursday. At Harvard, Narvekar will manage the world's largest university endowment. The news comes almost a week after the Harvard Management Company announced that they lost almost $2 billion in endowment value, blaming a year of volatile global markets and poor investments.

Narvekar, who will officially be replaced by IMC's Chief Investment Officer Peter Holland on Monday, will assume his role at Harvard on December 5.

Holland has been IMC's chief investment officer since 2003, and University President Lee Bollinger described him in a statement as a chief architect of the management company's performance. Since 2003, Columbia's endowment has more than doubled, but still significantly lags behind Ivy League peers Harvard, Yale and Princeton.