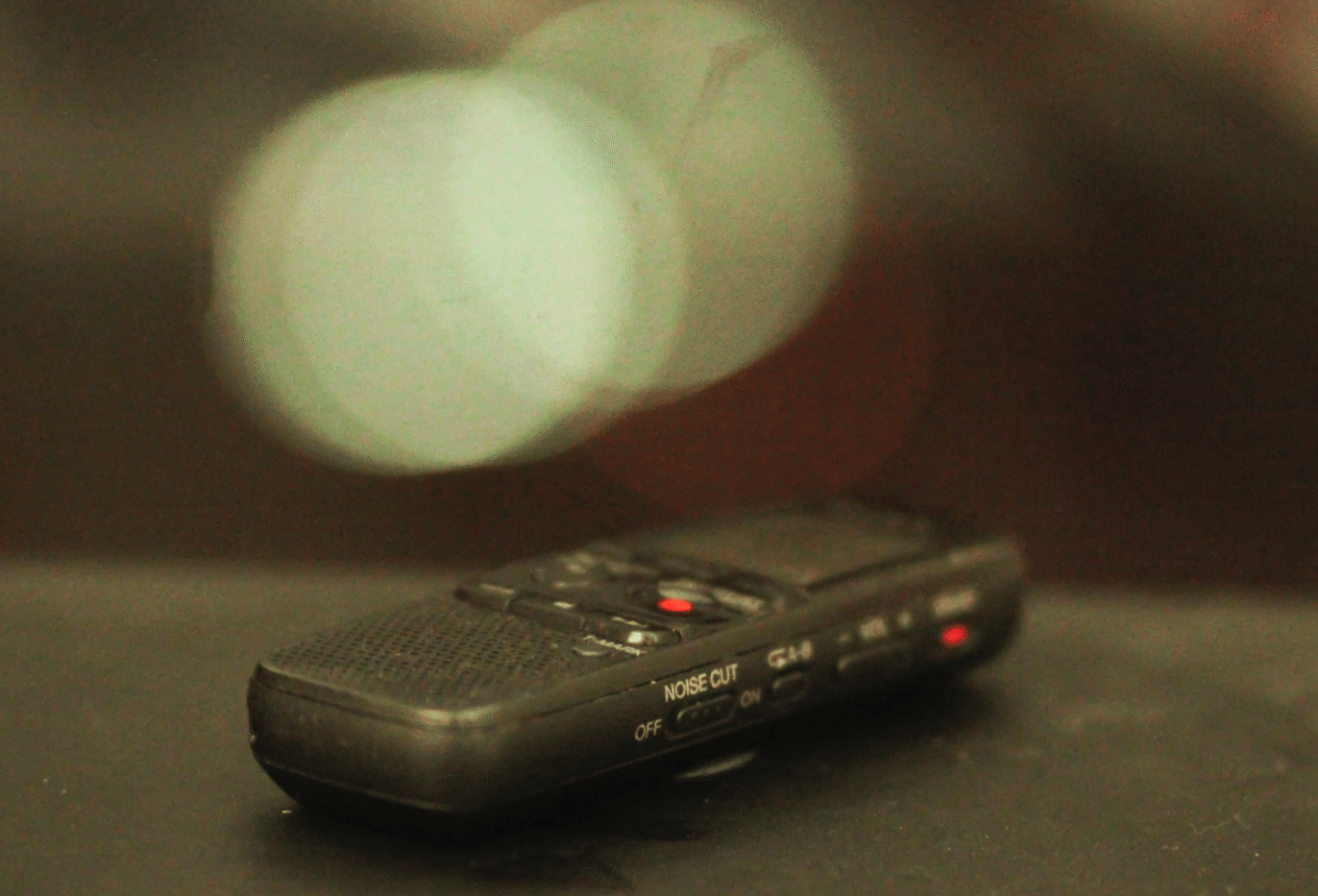 Despite pushback from student activist group No Red Tape, administrators continue to stand by a policy that prohibits students from recording gender-based misconduct proceedings.

Despite pushback from student activist group No Red Tape, administrators continue to stand by a policy that prohibits students from recording gender-based misconduct proceedings.

The policy, amended this semester to explicitly state that individuals may no longer reproduce documents created during gender-based misconduct adjudication processes, originally said that students and their advisors were not permitted to bring in cellphones or any sort of recording device into the hearings. An amendment to the policy also states that students and their advisers may not make copies of any documents created during the investigation process.

Activists have focused their attention toward the clause regarding audio recordings and created an online petition demanding that students be allowed to record during gender-based misconduction investigations and hearings.

Administrators have previously defended that policy, but in response to No Red Tape's petition, Executive Vice President of University Life Suzanne Goldberg posted a statement on Columbia's sexual respect website outlining the purpose of the amendment.

When complainants, respondents, and witnesses speak to investigators, no recording or verbatim transcript of their testimony is created. Instead, investigators take notes, which students and their advisers are later allowed to review.

Attorneys provided with copies of Columbia's policy said that it is common and legal for private universities to not record the testimonies of students involved in gender-based misconduct investigations.

"Typically the investigators will take notes and people like me often fight to see those notes, because as you might imagine, people can be selective about what they transfer to those handwritten notes," Justin Dillon, an attorney who often represents students accused of sexual assault, said. "But most schools don't record."

Law professor and Title IX expert Peter Lake agreed, and said that students and their attorneys sometimes ask for schools not to record testimony.

"If someone is accused of something that could be a serious crime, you know, are you going to want a verbatim transcription of your testimony that might end up in front of a grand jury or a prosecutor or even another jury down the road?" Lake said. "I think people who aren't familiar with the media have an inherent suspicion of being recorded."

Lake added that the update to Columbia's policy regarding the reproduction of documents is likely intended to further protect the privacy of students, and that administrators should be given the benefit of the doubt.

"What I would assume, though, is that institutions are not trying to hide things. Because I know for a fact that a lot of times the institutions would more than anxiously share information if they only could to help improve the public narrative about the situation, but federal law prohibits them from doing that," Lake said. "If you look at it from the inside, a lot of institutions feel like they are in handcuffs."

Lake also said that as university procedures start to resemble those of criminal courts, there will be a greater push to enact policy regarding the reproduction of documents created during the investigation that mirrors that of the legal system.

"In the criminal justice system, you'll notice that there's a period while they're determining probable cause where investigative files are not shared with the public. And they become available after, once someone has been charged with a crime. And if you're running a criminal justice-like system, people are very used to the fact that you do get access to the information, and have an ability to copy it or see it," Lake said. "I think that's the fight that's right in front of us."