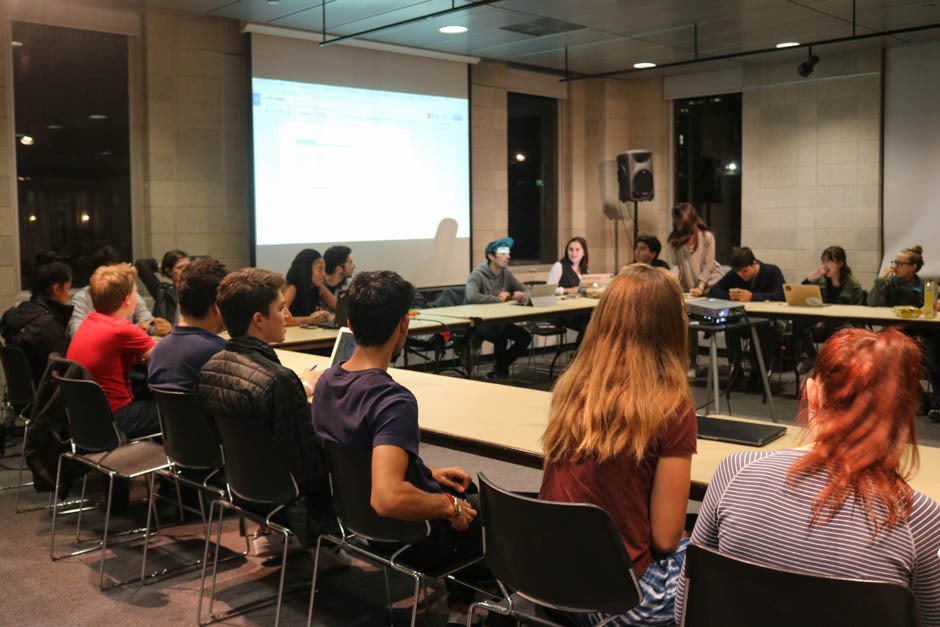 Columbia College Student Council has pledged to expand the Emergency Meal Fund so that students can receive more free meals a semester.

In Sunday's general body meeting, CCSC Vice President for Policy Abby Porter, CC '17, reported that a new partnership with General Studies Student Council, Engineering Student Council, and First-Generation Low-Income Partnership (FLIP) will look to reinstate a previous model of EMF program that had allowed students to donate extra meals and combine it with the existing meal fund, so that more than six meal tickets per semester can be made available to students in need.

Last fall, a similar coalition to expand resources for food-insecure students was formed between the councils, FLIP, and the meal-sharing app Swipes. While that partnership initially promoted Swipes as the best option for food-insecure students, councils gradually withdrew support, citing technological flaws with the app. Councils instead directed students to EMF, and Swipes ceased operations last year.

This announcement comes a week after Porter announced that CCSC will consider a proposal created by GSSC to enter into a different partnership aiming to create a permanent food bank accessible to all undergraduate students.

Later in the meeting, CCSC Vice President for Campus Life Nathan Rosin, CC '18, announced the council will be working with Undergraduate Student Life and ESC to replace USL's Live@Lerner concert series with a program that will attract more students to attend.

"It [Live@Lerner] wasn't particularly successful and didn't draw that many people," Rosin said. "They're [USL is] looking to work with the undergraduate councils, mainly SEAS and CC to make programming that's a little more relevant to undergrads and that we also have a part in planning."

CCSC President Nicole Allicock, CC '18, also announced that CCSC would be moving forward with the Columbia Elections Board to develop a constitution and new rules for CCSC elections. Earlier this week, CCSC criticized CEB for a lack of transparency in updating its bylaws.

The council will also be working with student group governing boards and the Office of Student Engagement to develop a set of guidelines for CCSC to reserve on-campus spaces on behalf of unrecognized student groups which cannot go directly through University Event Management. Porter said she hopes these guidelines will clarify that booking a space for a group does not imply endorsing the group's event.