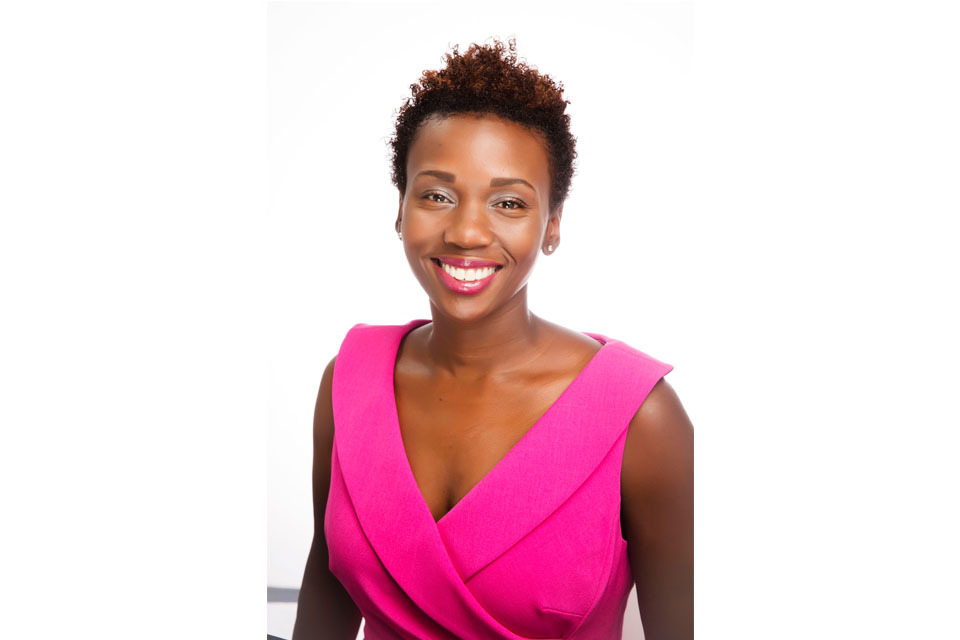 Director of Academic Success and Enrichment Programs Nikki Youngblood-Giles has been appointed as Barnard's new associate dean for pre-professional advising.

In an email to the Barnard community on Thursday, Dean of Studies Natalie Friedman described Youngblood-Giles as an "integral part of the Barnard community" since she began working as the associate director of the Arthur O. Eve Higher Education Opportunity Program—a program designed to help financially disadvantaged students attain college educations—in 2008. Youngblood-Giles later became the director of HEOP and has been serving as the director of Academic Success and Enrichment Programs since 2013.

Youngblood-Giles, who is currently pursuing her Ed.D. in higher education administration at New York University, will begin in her new role this January.

"Ms. Youngblood-Giles brings years of experience advocating for students and connecting them to resources in and beyond college, and she brings years of advising experience to our office as well," Friedman wrote. "She will be an asset to our team as she helps us meet the ever-growing and ever-changing needs of our students."