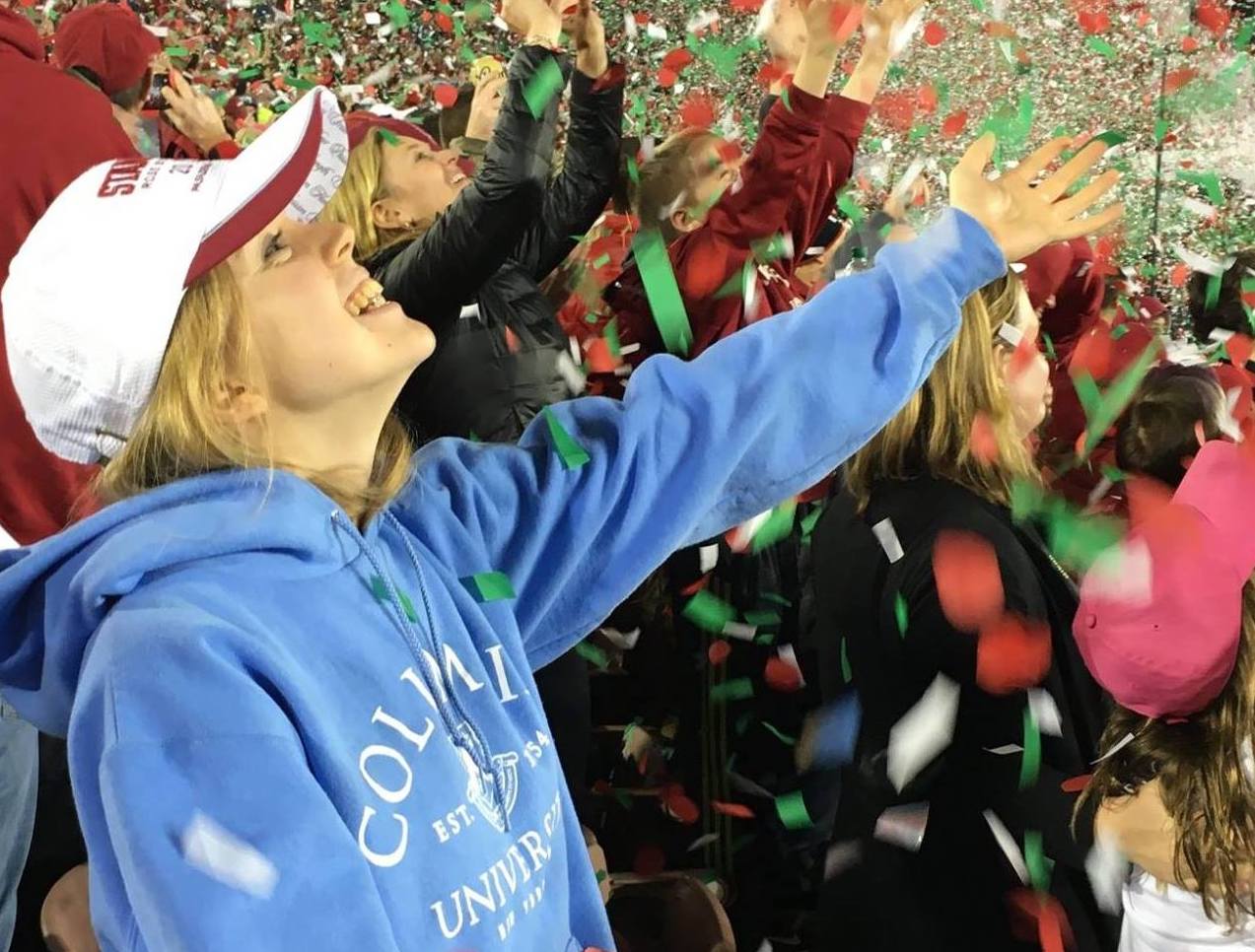 Orttung—who was born in Prague, Czech Republic, and lived in Arlington, Virginia—was in her fourth year studying Euro-American relations and political science in the dual B.A. program between Columbia University and Sciences Po.

Friends and family remember Orttung for her dedication to promoting human rights and advocating for those without a voice, as well as for her warm, kind personality.

"It was an honor to meet you, Nicole. Really saddened by the news and loss," Lawino Lurum, GS '17, wrote in a comment posted on an online obituary. "You will be dearly missed here at GS Columbia."

Outside of classes, Orttung devoted time to volunteering, both to teach in schools near Columbia's campus and for Barack Obama's presidential campaign in 2012.

As a reporter for Spectator from 2015-16, Orttung covered news about the community surrounding Columbia's campus, reporting on gentrification, renter's rights, and the state of local schools.

Her dedication as a journalist carried over to summer internships at The Wilson Quarterly in 2015 and the Christian Science Monitor in 2016, where she investigated human rights issues, including climate change's impact on the developing world and the struggles faced by homeless transgender people.

Orttung's family asks that donations be made to the Wilson Center in her honor. A memorial service is scheduled to take place later in December.

GS Dean of Students Tom Harford announced Orttung's passing in an email sent to students on Monday. According to Harford, Counseling and Psychological Services will host a walk-in group session tomorrow from 6 p.m. to 8 p.m. in Fairholm Lounge, located at 503 West 121st St.