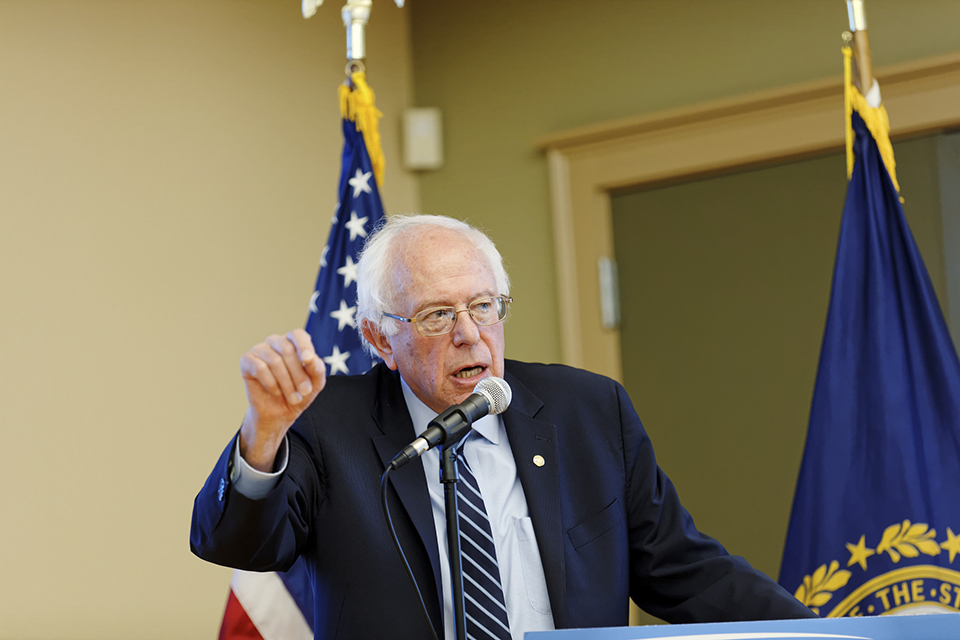 Less than a week before graduate and undergraduate teaching and research assistants at Columbia are set to vote on whether to join the United Auto Workers Union, Senator Bernie Sanders of Vermont released a letter in favor of their unionization.

In his letter, which was addressed directly to Columbia research and teaching assistants, Sanders cited higher wages, better benefits, and the power of collective bargaining as reasons for unionization.

"Having a union ends the arrangement where the employer makes all the decisions unilaterally, and institutes a legal process where your union organization collectively bargains with the employer," Sanders wrote.

The prospect of unionization has divided Columbia students and administrators ever since a National Labor Relations Board ruling in August gave graduate students at private universities the right to unionize. In addition to the right to collective bargaining, a successful unionization vote would likely mean that all TAs and RAs will have to pay dues and be represented by the union—even if they didn't vote in favor of it.

Students in favor of unionization want greater power to negotiate with the administration and more equitable wages and benefits. Administrators, such as Provost John Coatsworth and Associate Provost David Austell, claim that the formation of a union may make the dynamic between students and faculty more transactional than academic.

"I respect the critical work you do every day, and am glad you are working to move our country forward and create a better future for workers everywhere," Sanders also wrote in the letter.

Olga Brudastova, a graduate student in the School of Engineering and Applied Science and a spokesperson for GWC, told Spectator that she believes the University should heed the endorsement.

"There's also a message to Columbia and other universities fighting unionization campaigns: When the most progressive political leaders in our country are on the side of the union, just maybe, Columbia has picked the wrong fight," Brudastova said.