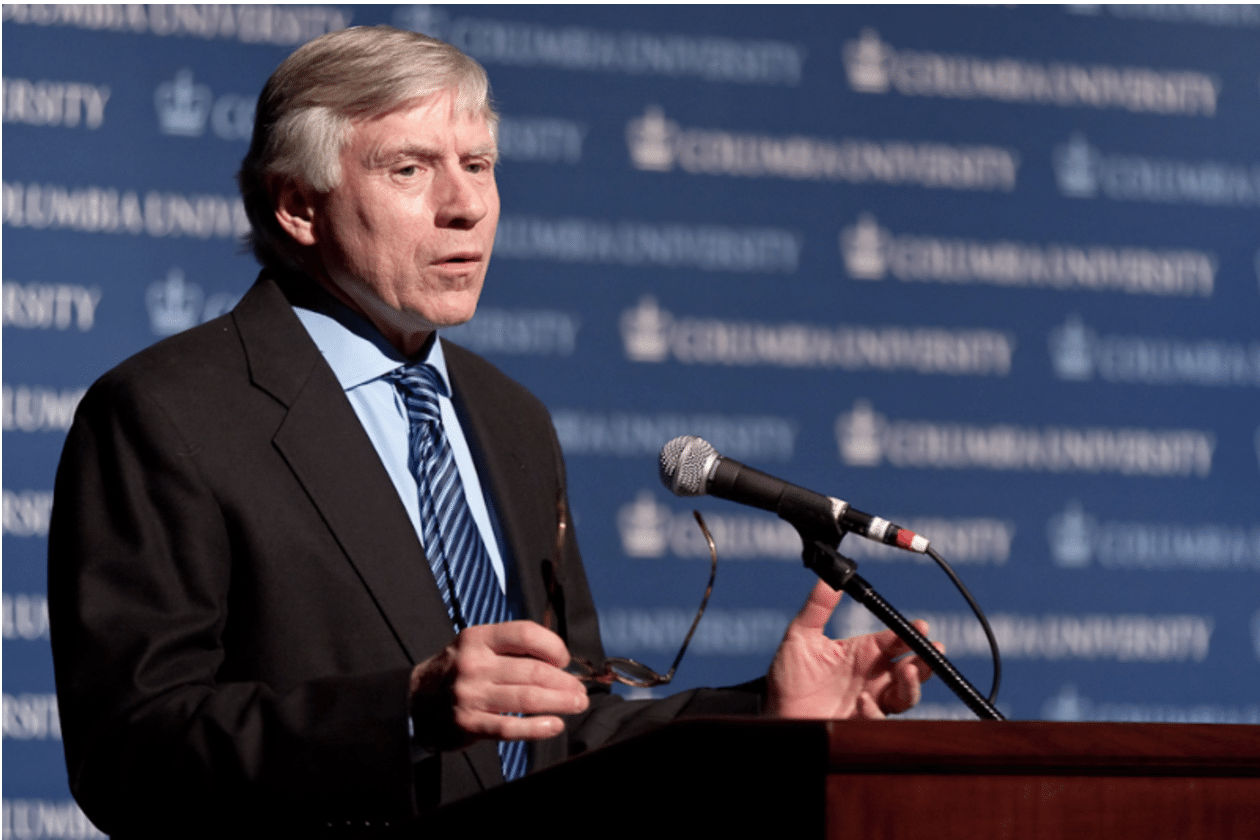 Orgo Night is a 40-year-long tradition at Columbia, where members of CUMB recite jokes in Butler 209 that often elicit controversy. The administration has faced backlash from students and alumni since its decision to ban Orgo Night from Butler, sparking a debate about free speech on campus.

Bollinger is a leading First Amendment scholar and has advocated for free speech at the University on numerous occasions, and said that the decision to ban CUMB from the library was in an attempt to prevent students from disruptions.

At Thursday's University Senate plenary, Senator Sean Ryan, CC'17, asked Bollinger to comment on the relocation of Orgo Night after Bollinger opened the plenary by emphasizing the importance of free speech at Columbia.

"This is something where there have been a number of objections and complaints by students of disrupting study time at this critical time of the year," Bollinger said. "This has nothing to do with the content of the speech, quite the contrary. A full effort has been taken to provide alternative space in Lerner."

In response to the University's decision, CUMB will be holding Orgo Night in protest outside of Butler.