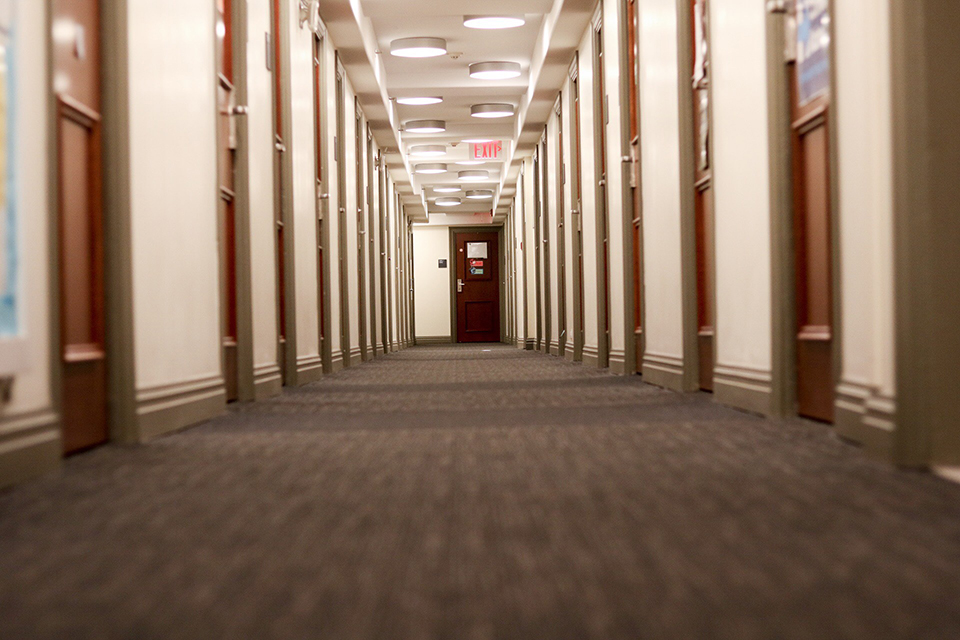 Administrators are now investigating the vandalism to determine whether it was motivated by racial bias.

Following vandalism of the doors of East Asian students in several residence halls this week, administrators have launched an investigation to determine whether the incident was racially biased.

According to an email sent to East Asian cultural student groups Wednesday afternoon from Melinda Aquino, associate dean of multicultural affairs with Undergraduate Student Life, the Office of Multicultural Affairs has received reports from students in several residential halls that door tags have been taken down, primarily from doors of students who have non-Western, specifically East Asian names. Tags were torn down in Schapiro, East Campus, and Furnald halls, according to a University spokesperson.

The acts of vandalism come in the week following an executive order signed by President Donald Trump that heavily restricted immigration to the United States, which Aquino said has affected the University's international students.

"The growing climate of xenophobia furthers the impact of this action and the anxiety felt by many of our students," Aquino said in her email.

Aquino requested that anyone who has information or who has been affected in any way reach out to her via email, phone, or in person at her office in Lerner 510. Bias incident reports can also be submitted via the EOAA website.

The department, along with Residential Life, will be reaching out to other groups across campus about this incident to support affected students and determine next steps, according to a University spokesperson.

Ruiqi Zhong, SEAS '19, said the tag was torn down from his door in Furnald on Sunday. Zhong did not consider it a serious event until he heard from several of his Chinese friends that their tags had been torn down, too.

"I think if you really dislike people from China, you can express it in an even more explicit way or perhaps foster some meaningful conversation, but ripping off door tags doesn't make any sense," Zhong said. "It doesn't scare me—it seems ridiculous, in my opinion."

The Asian American Alliance released a statement Wednesday night that said the instances of vandalism "remind us of our larger, shared struggle for racial justice and against antagonism directed at minority groups." Seven other student groups, including the Korean Students Association, Asian Pacific American Heritage Month, and the Global China Connection, also signed the statement.

Aquino has asked students to report any further incidents to their resident adviser.