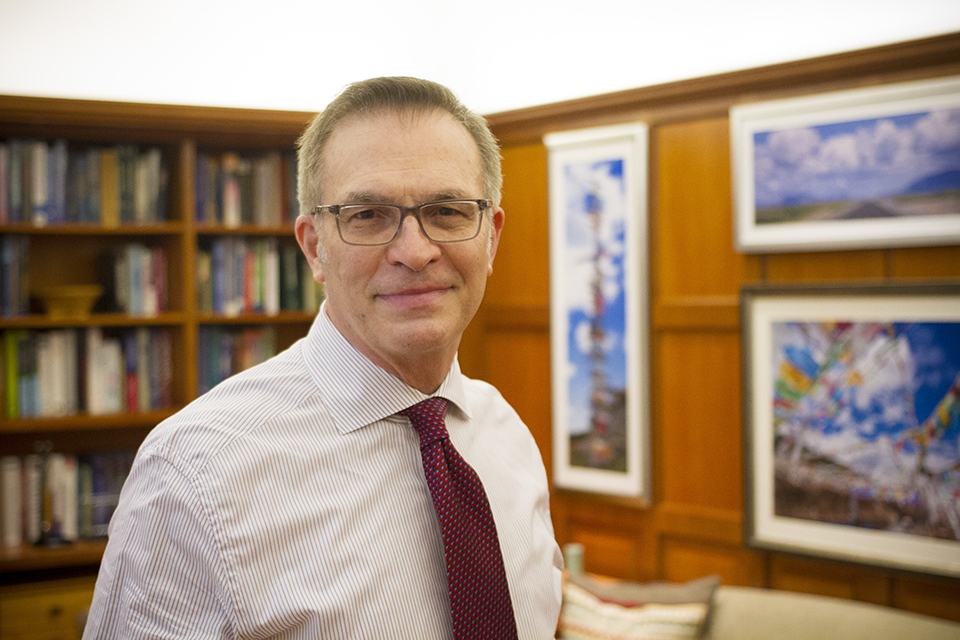 The Committee on Instruction first approved a policy that would decrease the course load for Columbia College and General Studies students last spring.

In the wake of several student deaths and the ensuing discussion of mental health on campus, administrators are feeling a heightened sense of urgency around revisiting a policy that would lower the number of credits Columbia College and School of General Studies students can take per semester.

Last spring, the Committee on Instruction—which is responsible for all academic programming—approved one policy lowering the credit limit from 22 to an undecided number, and another that would allow students to double-count courses in two separate academic departments. But when Spectator reported on these proposed changes in September, the COI had yet to make any progress on implementing them.

Nine months later, Valentini said in an interview with Spectator earlier this week that the COI will be considering implementing the policy.

"We the College need to act as knowledgeable, sensitive, experienced advisers to you, which means that we should set constraints on you that we believe are appropriate to ensure that your academic experience is a good one," Valentini said.

Columbia is known to be a uniquely stressful environment, with some of the highest credit requirements in the Ivy League, a lack of social outlets to relieve stress, and a competitive student body. Both Columbia College and General Studies students are required to take 124 credits to graduate, but Valentini noted that a majority of students end up graduating with a higher number.

"[The potential credit limit] is part of our engaging with you about wellness. It's part of our communicating to you what your academic experience should entail," Valentini said.