Students of color, international students disproportionately at risk for suicide

Students of color, international students disproportionately at risk for suicide 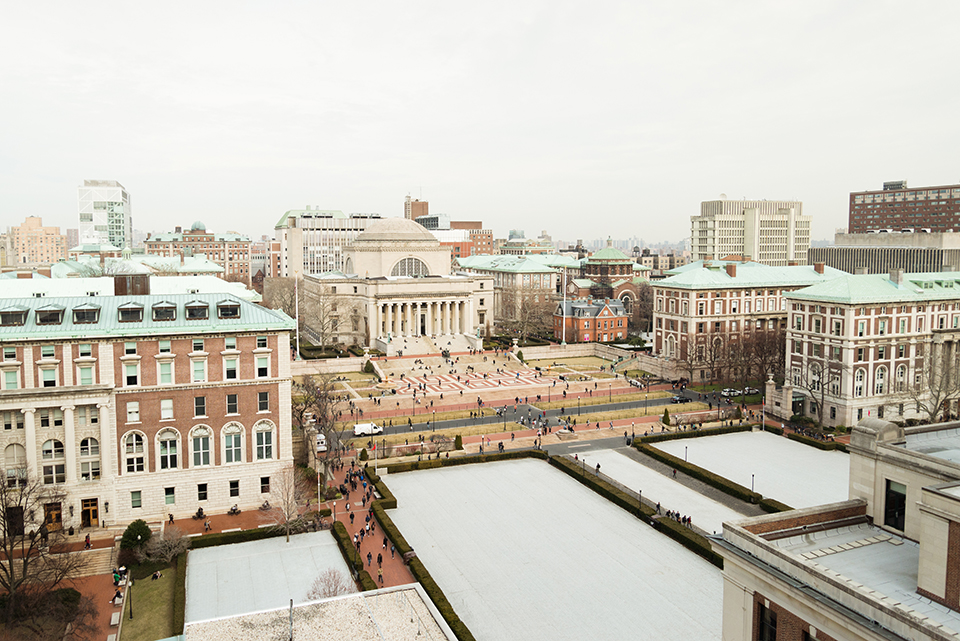 Students of color and international students make up the majority of student deaths by suicide this year.

Amid a series of student deaths at Columbia in the past year, two distinct groups have proven to be disproportionately at risk for suicide: students of color and international students.

Three of the four students who died by suicide this academic year were students of color, and two were international students. This reflects a national trend for this age range among college students.

Mental health experts interviewed by Spectator said that students belonging to these demographics face obstacles and pressures in addition to those faced by all college students. Although the percentage of people with mental illnesses is consistent across racial and ethnic lines, students of color not only receive less treatment, but are also less likely to receive a diagnosis in the first place. But experts said that the University can take steps to increase outreach to at-risk demographics that will make prevention efforts more effective.

Undertaking such an effort poses a complex challenge to universities like Columbia: how to communicate its resources to students, as well as how to overcome the barriers that prevent specific demographics from seeking help. Upon arrival at Columbia, students of color and international students are not only at a higher risk for suicide—they also enter an environment that can exacerbate potential pre-existing mental health issues.

In particular, experts pointed to the additional stigma surrounding mental health for students of color. These students are 1.7 times less likely to see a mental health professional, according to Steve Fund Senior Medical Adviser Dr. Annelle Primm. Primm highlighted the notion of “impostor syndrome,” which involves feeling that seeking support undermines one’s success and self-worth. This syndrome is disproportionately common among students of color.

“More than their white counterparts, students of color are less likely to report that they feel academically or emotionally prepared,” Primm said. “They are also more likely to keep the difficulty of college to themselves, meaning they are more likely to suffer in silence and not reach out for help.”

“Things that may be risk factors for all students might be more intensified for international students,” Vice President of Programs at the American Foundation for Suicide Prevention Doreen Marshall said. “Homesickness, negative cultural messages around health seeking, or even their own unfamiliarity with mental health services can play a major role in the challenges they face.”

To get past these obstacles, experts agree on the importance of resources targeted specifically at reaching students of color and international students. Primm looked to Stanford University’s Native American Cultural Center as a prime example of an administrative initiative that offers both refuge and guidance for a typically at-risk community.

“Institutions need to be mindful, thoughtful, and deliberate in creating on campus an environment of cultural familiarity for students who are from a host of different backgrounds,” Primm said.

At Columbia, the closest comparable resource is the Office of Multicultural Affairs, headed by Associate Dean of Multicultural Affairs Melinda Aquino. Although Columbia lacks specified centers like Stanford’s NACC, OMA heads a series of projects aimed at community building and student integration that contain aspects of mental health advocacy, like support groups and mentoring and leadership programs.

Partnering with Counseling and Psychological Services, OMA sometimes brings in clinicians to participate in or even facilitate these groups or programs, providing students with more face time with CPS staff. Similarly, CPS holds drop-in hours twice a week at the Intercultural Resource Center in an effort to establish a more open line of communication.

“In this moment, what’s most important is that there is a growing space to talk about mental health and how it impacts us both individually and as a community,” Aquino said. “The greatest harm comes from when we don’t talk about it.”

Despite these positive initiatives, experts like Marshall preach more “active outreach,” essentially a proactive approach to addressing mental health and connecting students to the necessary resources. More than just the occasional collaboration between cultural leaders and clinical services is necessary; experts think that a more permanent, wide-reaching means of helping students would be most effective.

Culturally and identity based student groups play a vital role in this regard. Not only do these groups provide a sense of community for at-risk students, but they also serve as direct proponents of mental health improvement. Many groups such as the Asian American Alliance, which hosted a panel on mental health last week, partner with Columbia’s Mental Health Task Force to gather data on major mental health issues that will be presented to the administration.

However, student leaders like AAA President Katie Lam, BC ’18, argue that this isn’t enough.

Lam brought up a few changes that student groups have been pushing for, including creating a space for a centralized health and wellness center and hiring more male clinicians of color at CPS.

“Yes, small efforts like that [panel] can make some difference, and finding a community on campus that connects you to your identity will help improve student mental health,” Lam said. “But, generally speaking, the responsibility to tackle those mental health concerns on an institutional level falls on the administration to improve resources like CPS.”

Correction: An earlier version of this story misattributed a quote from Dr. Primm.