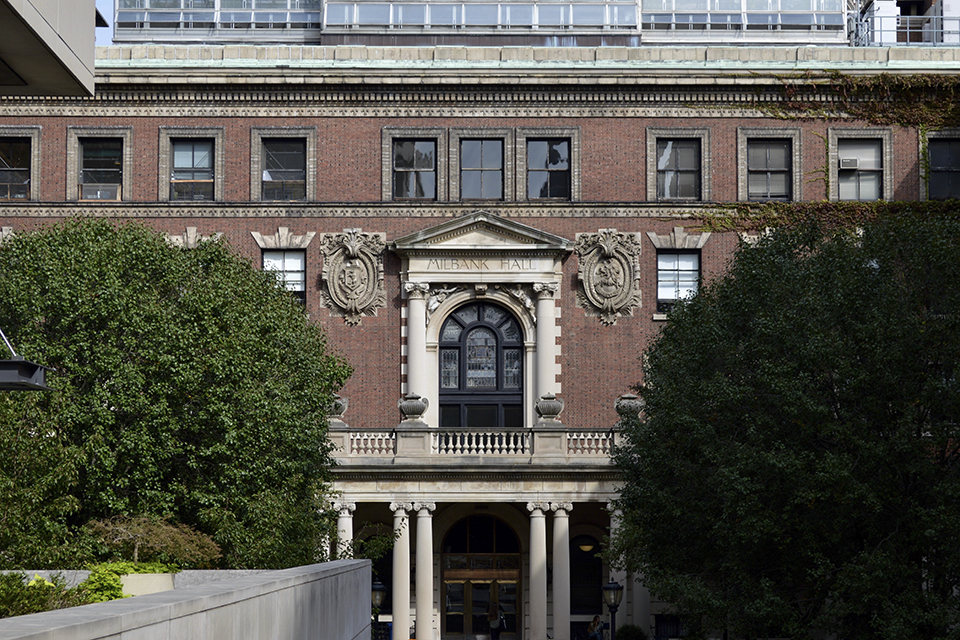 The Fulbright scholarship funds a year of research or academic work abroad and is available to seniors and alumni. Barnard students are typically awarded scholarships for the Fulbright U.S. Student Program, which provides funding for students to research and teach English abroad for a year, as well as open study and research awards to conduct research abroad as young professionals or postgraduates. From 2013 to 2016, the college was a top Fulbright producer.

This year’s winners are Hannah Ceja, BC ’14, Maeve Duffy, BC ’17, McKenzie Fritz, BC ’17, Marielle Greenblatt, BC ’17, and Alice Min, BC ’17, as well as a sixth winner who declined to be named, were Barnard’s Fulbright recipients this year. Clare Grieve, BC ’16, was named as an alternate. The recipients will conduct their research in Colombia, Czechia, Germany, Kazakhstan, and Mexico.

Min, who will be working in Colombia to help students planning to study abroad in the United States learn English prior to leaving, said that being a Fulbright scholar has made her post-graduation transition feel more settled.

“It’s really nice to just know what I’m going to be doing next year, and to be able to answer that question,” she said.

Her work in the English Teaching Assistant Program stems from an interest in bilingual education that she developed in her Spanish language classes and while studying abroad in Chile, as well as through her time as a speaking fellow at Barnard working with international students.

“I can explore this passionate interest that I have in a different way that I really wouldn’t be able to do here, and I also get to do it with financial backing,” Min said. “I wasn’t sure if I was ready to go into a master’s program [for education], so for me the Fulbright is my way to see if I’m good at this.”

In an email to Spectator, Greenblatt wrote that she will be working as a teaching assistant in Mexico. She will be teaching potential immigrants about U.S. immigration policy and immigrants’ rights community advocacy.

Fritz’s Fulbright application was driven by a desire to return to Germany, where she spent a gap year between high school and college, and to dive into learning and teaching languages.

“To reach out culturally and with language, it really opens doors,” she said. “The idea of doing fulfilling work that incorporates a lot of my interests is beyond exciting.”

Fritz, who also studied abroad in Turkey her junior year, noted that her experiences trying to learn new languages have shaped her desire to help others learn English.

“I was totally hopeless the first three months I was in Germany, and it was so frustrating to me to not be able to understand people, and I think this is a way to pay it back,” she said. “Language is so important in our current global culture or consensus. … I think I can sympathize to that struggle and hopefully support it along the way.”