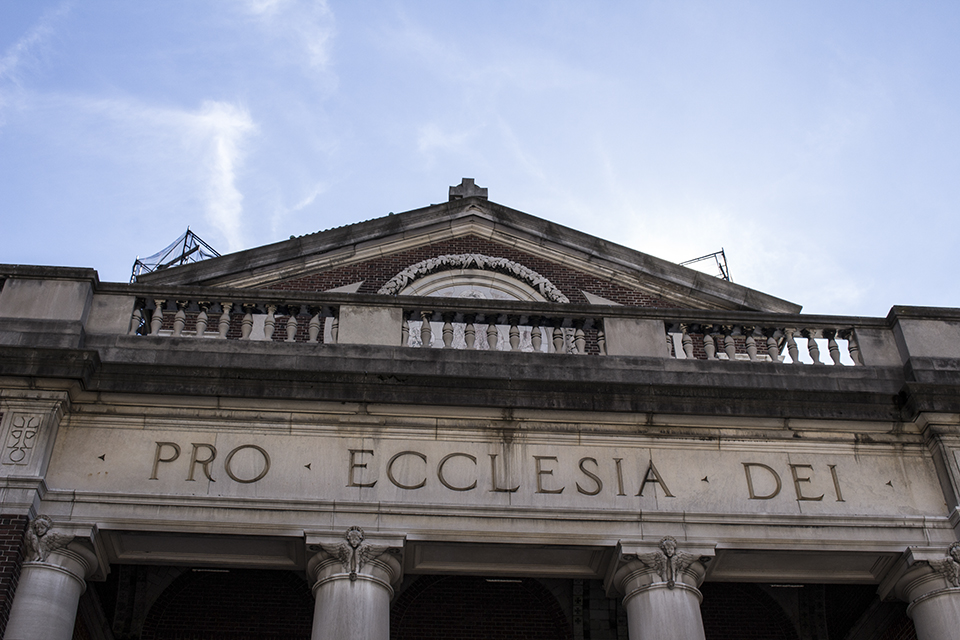 A former employee of Columbia’s Office of the University Chaplain has alleged that they faced discrimination for their Muslim faith in a complaint filed with the New York City Commission on Human Rights last month, Spectator has learned.

The complaint charges that University Chaplain Jewelnel Davis denied the employee’s requests to work earlier shifts during Ramadan—instead increasing their workload during that time—and reprimanded them for taking daily breaks to pray, all while allowing similar accommodations for non-Muslim employees.

When confronted about this behavior, Davis allegedly responded that she was unused to accommodating such prayer breaks.

“I’ve never had someone who works for me who takes so many breaks,” Davis said to the employee, the complaint claims.

Two other current and former members of the chaplain’s staff verified the Muslim employee’s telling of events, speaking to Spectator on the condition of anonymity for fear of retaliation. A University spokesperson did not make Davis available for interview and declined to comment on the complaint.

The discrimination complaint comes months after Muslim students charged that the Chaplain had repeatedly denied their requests for increased prayer space without citing specific reasons before suddenly reversing that decision. Students of other faiths also said they were denied resources by the Chaplain at the time.

Before the employee filed a human rights complaint with the city, they petitioned Columbia’s Office of Equal Opportunity and Affirmative Action last November, according to emails obtained by Spectator. But an internal investigation carried out by EOAA did not find Davis to be at fault.

If the Commission on Human Rights decides otherwise, Columbia could face up to $250,000 in penalties and could be ordered to reform its internal policies on religious accommodations.

The results of the city’s investigation will hinge on whether Davis’ actions show preference to non-Muslim employees, as well as whether the complainant’s requests for religious accommodations would have hampered their ability to do their job, according to Larry Carey, an employment attorney in New York.

“There’s a general New York law that requires an employee to accommodate a sabbath … And if there is a (University) policy of accommodating religious needs, that would strengthen his claims of discrimination,” Carey told Spectator. “I find it surprising that there wouldn’t be more willingness to accommodate, at a liberal institution of all places, in the chaplain’s office.”

Columbia’s employee policy states that it will accommodate any religious practices that doesn’t place “undue hardship” on the University, and that employees will not be retaliated against for seeking religious accommodations.

The city served Columbia with the complaint last month, according to emails obtained by Spectator. The University has a total of 30 days to respond to the complaint, after which the city can proceed with its investigation.

The chaplain’s alleged discriminatory behavior began as early as last summer, the complaint charges. Davis, who is Christian, allegedly refused to let the Muslim employee take breaks to pray five times per day, instead cutting down their break time when they complained.

A spokesperson for the Commission on Human Rights confirmed that there was an open complaint against Columbia but declined to comment on the specifics of the case.