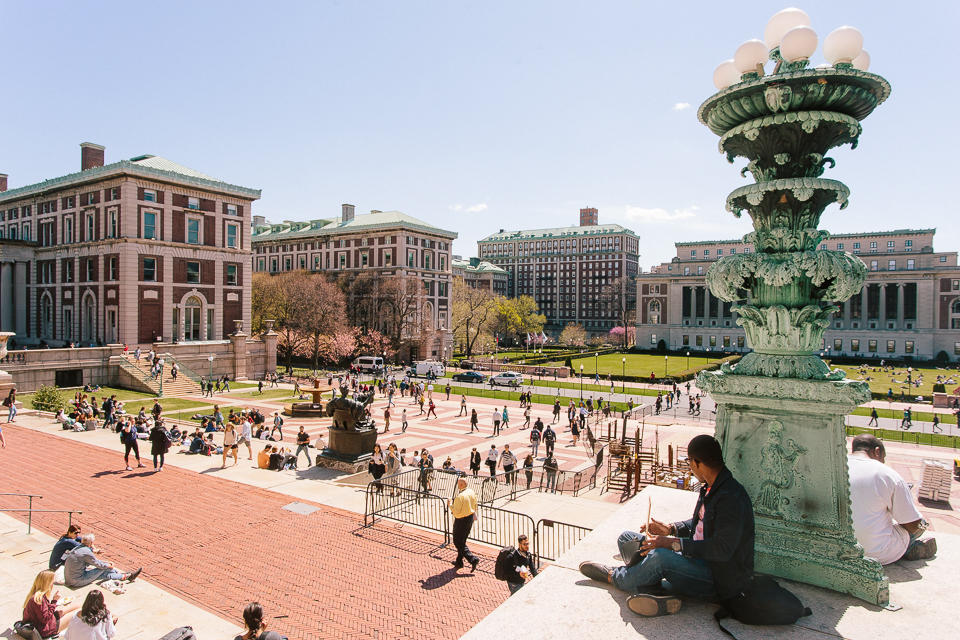 The Knight Institute was founded last year with a $60 million endowment.

Columbia’s Knight First Amendment Institute has initiated two new lawsuits against the Trump administration aimed at increasing its transparency on social media and in its federal agencies.

The Knight Institute, founded last year with an endowment of $60 million, seeks to explore First Amendment issues through litigation and research, with a focus on digital and technological questions in which no legal precedents exist yet.

The Knight Institute’s recent cases are not its first attempts to use the First Amendment or the Freedom of Information Act to compel the government to be more transparent: It previously sought the release of records of digital device searches conducted at the border and visitor logs at President Donald Trump’s properties, including Trump Tower and Mar-a-Lago.

The Knight Institute’s most recent lawsuit, filed on behalf of seven individuals who were banned from the president’s personal Twitter account, alleges that Trump and his staff violated the First Amendment by blocking his critics.

The lawsuit, filed in the United States District Court for the Southern District of New York, asks that the court declare “viewpoint-based” blocking on Twitter unconstitutional, and that Trump unblock the users being represented by the institute. The First Amendment prevents the government from interfering with speech in “public forums,” especially on the basis of its content.

Knight Institute Senior Staff Attorney Alex Abdo said that as politicians begin to use social media as a tool to communicate policies to the public, the First Amendment should extend protection to those who criticize politicians on their accounts.

“The effect that blocking critics has is to distort the forum that remains for everyone else who has not been blocked,” Abdo said. “That distortion has a real effect, people draw conclusions from it, people in the forum are not exposed to dissenting views they may want to engage with or hear or respond to, and that’s a different kind of constitutional harm and one that we think is very important.”

Three weeks prior to that lawsuit, the Knight Institute also filed a suit requesting that the Department of Justice’s Office of Legal Counsel preemptively release the formal legal advice that they give to other federal agencies. These written opinions can have major significance; for example, according to Abdo, they were used by the Obama administration to justify the administrative program that created the Deferred Action for Childhood Arrivals program recently rescinded by Trump.

Abdo argued that the public was entitled to these opinions because they can carry as much weight as written laws or decisions by the Supreme Court.

“The Office of Legal Counsel [has] been described as effectively the Supreme Court of the executive branch,” Abdo said. “Yet, the government takes the position that [their] opinions remain secret unless and until it releases them. We think that has it backwards. We think the public is presumptively entitled to the law.”

While most of the Knight Institute’s major projects as of yet have been high-profile litigation, the institute also pursues research and publishes articles. It also now offers undergraduate internships in which participants help conduct research and develop litigation strategy.