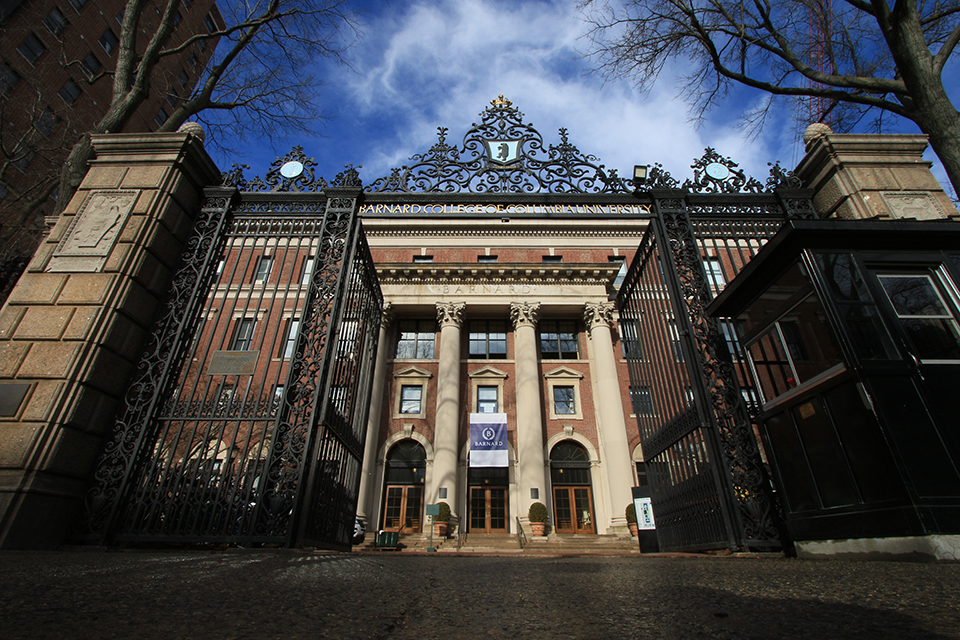 Barnard held community information sessions and personal consultations with an immigration law expert for students, faculty, and staff on Monday.

In an effort to support students affected by changes to the Deferred Action for Childhood Arrivals policy, as well as those affected by new travel restrictions, Barnard held community information sessions and personal consultations with an immigration law expert for students, faculty, and staff on Monday.

The changes include new restrictions on travel to the United States as a replacement for President Donald Trump’s March executive order—which impacts citizens from Somalia, Libya, Iran, Syria, Yemen, North Korea, Chad, and Venezuela—as well as a proposed replacement of the DACA bill, known as the SUCCEED Act.

In response to the new legislation, the Office of International and Intercultural Student Programs held two presentations and information sessions led by legal expert, David Ware, on Monday. All members of the Barnard community, regardless of citizenship status, were invited to attend.

The goal of the sessions was for an expert in the field to deliver crucial information to the students, faculty, and staff, Chief of Staff to the President and General Counsel Jomysha Stephen told Spectator.

“[Ware] can give not only just a clear summary of what is going on, but also give a little context to what the decisions mean,” Stephen said.

Private one-on-one consultations with Ware, free of cost, were then held for students, faculty, and staff to discuss their specific situations. This approach recognizes that the effects of this bill vary on an individual basis, according to Stephen.

“We are really trying to not look at this as a one-size-fits-all solution by [Barnard],” Stephen said. “We want to provide a space for one-on-one conversations … that they may not consider having on their own.”

For members of the community who were not able to attend the session or consultations today, Barnard is offering to set up and cover the cost of initial consultations with outside immigration counsel.

Echoing emails sent by Stephen, Barnard President Sian Beilock confirmed the college’s support for all members of its community and the importance of fostering a global learning environment.

“The creation of knowledge, which sits at the center of a liberal arts education, is enhanced when we embrace a global perspective,” Beilock said in an email sent to the Barnard community on Monday. “Barnard is committed to doing everything we can to support our international students, scholars, and other community members affected by these federal actions.”