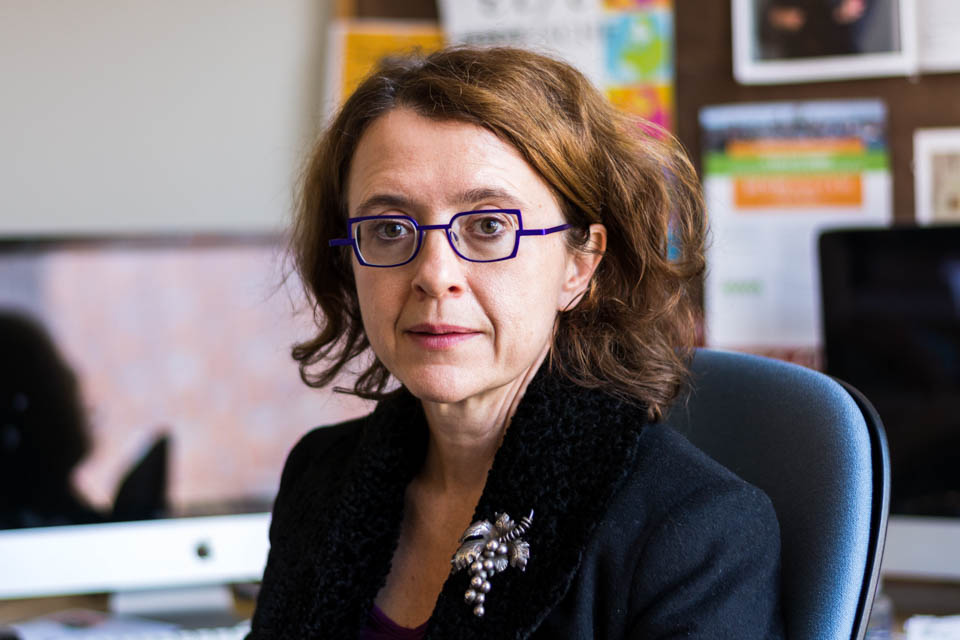 When music department assistant professor Zosha Di Castri was considering whether to have a second child, she didn’t make her decision based on whether her family wanted another one—she based it on whether she could afford it on her salary.

She concluded that she couldn’t.

“It saddens me to face such major life decisions in such a pragmatic, monetary way, but it is a reality one must consider,” Di Castri said.

Di Castri’s struggles with child care are not uncommon among junior faculty at Columbia, where living in New York City drives up the cost of living and contributes significantly to junior faculty members’ struggle to stay out of debt. According to statistics provided to Spectator by the Junior Faculty Advisory Board, a committee that represents junior faculty and works closely with Executive Vice President of the Faculty of Arts and Sciences David Madigan, almost two-thirds of junior faculty polled in the 2016-2017 academic year reported that their salaries are insufficient to meet basic needs, and one-third reported going into debt.

Junior faculty, professors who are on track to eventually receive tenure, are paid significantly less than tenured faculty and do not have the permanent job security that tenure entails. Generally, junior faculty have spent time in academia after graduating from their Ph.D. programs, are in their late 20s to late 30s, and often have young children.

The most pressing financial concerns for junior faculty are often associated with having a family, including paying for child care and getting adequately sized apartments. While faculty are already facing expenses estimated to be 30-40% higher than the rest of the country, Columbia is the only Ivy League university that does not offer faculty a child care subsidy or a full-time, on-campus child care facility. Princeton, for example, offers $5,000 to faculty with household incomes less than $130,000.

Columbia’s lack of subsidized child care can make recruiting and retaining a high-quality, gender and economically diverse faculty more difficult. Lack of child care also leaves junior faculty with less time for their academic duties––research, advising, and meeting with students––if they are not able to find care for their children.

When Madigan took over from his predecessor, all junior faculty making less than $90,000 were given a 5 percent raise. Faculty interviewed for this article expressed appreciation for this, but said that meeting child care costs was still too difficult.

Arts and Sciences has struggled in recent years to stay out of debt, complicating efforts to increase junior faculty salaries. Madigan’s office had previously made efforts to model junior faculty’s cost of living, but revised his estimates after input from JFAB.

Madigan said that he was was doing his best to address junior faculty’s challenges.

“Child care and housing are very real concerns and we are trying to make progress,” Madigan said.

Daycare is a large cost driver for junior faculty members, many of whom are at the age where they are raising young children. Columbia has affiliations with several day care facilities—which means faculty have guaranteed spots. But most of these facilities charge over $30,000 per year for full-time care. Tompkins Hall, one of the most popular child care centers with which Columbia is affiliated, costs over $31,000 per child for a year of full-time care.

“The result is a constant juggling: writing during naps, switching off for half-days of work, and burning the candle at both ends staying up late to try to get it all done,” Di Castri said.

“If you have two kids, and you’re a junior faculty here, it’s clear that the University has to help you in one way or another for you to survive here,” Pasupathy said. “In that situation, they become targets of opportunity to be hired elsewhere.“

“There’s a sense among a lot of junior faculty that the administration assumes that you wouldn’t leave Columbia to go to an institution that’s not considered a peer institution, but that’s not actually the case,” he said.

While women are already underrepresented both across academia and at Columbia, female junior faculty at Columbia who are unable to afford child care must face an additional problem: Women are often the ones who assume child care responsibilities, which take time away from working towards tenure.

Director of the Institute for Research on Women, Gender, and Sexuality and founder of JFAB Patricia Dailey said that the lack of child care ran counter to the University’s diversity goals.

“You have to look at your peer institutions, and you want to set a precedent, to say we value diversity and equity so much that we think child care is really one of the most important things to creating an equitable situation,” Dailey said.

With child care out of reach for some junior faculty families, the time needed to take care of children often comes at the expense of female faculty members’ ability to devote themselves fully to their careers.

Di Castri said that she had to choose between taking care of her child and being a prominent academic.

“At an Ivy League like Columbia, there is significant pressure put on junior faculty to produce scholarship, or in my case creative works, as well as to be involved in the University community through teaching and service,” Di Castri said. “But this seems almost unattainable as a young mother without better support.”

Child care costs are not the only challenge facing junior faculty members with families—housing also can prevent young professors from having children.

Columbia offers housing to all faculty members, in the form of University-owned apartments, but makes no guarantees about the size or number of bedrooms per apartment. When junior faculty members have multiple children, securing a larger apartment from the University can be a challenge.

Steege said that he was unable to have a second child because there was not enough room in his family’s apartment, and they had little chance of getting a bigger one.

“There’s no housing stock to fit another [child in my family],” Steege said. “Basically, being told that you have to start putting two and three kids in a room where you’re expecting a different standard of living—that’s an odd thing to confront when you’re a couple of years down your career and family life.”

After adding unsubsidized child care and expensive schooling onto the generally high cost of living in New York City, many junior faculty members have to devise alternative ways of making ends meet. Subletting apartments and leaving New York City for the summer are some options, but over a third of junior faculty still land in some kind of debt.

Dailey said that this state of affairs made Columbia less economically diverse.

“You don’t want people in the university to merely represent a certain economic tier,” Dailey said. “In order to support diversity of an economic sort, you really need to have certain things in place in order to make both people who have economic diversity as well as gender diversity just have as much opportunity.”