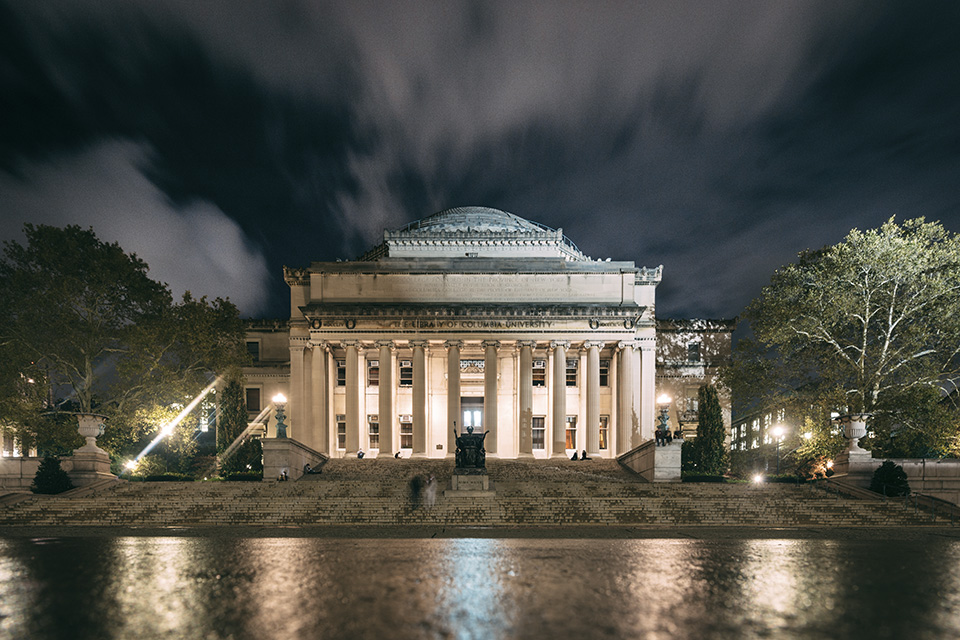 Because none of the cases against Columbia have been resolved, the office’s decision on Columbia’s Title IX compliance remains uncertain.

Newly obtained records show that Columbia is the subject of five ongoing investigations into its handling of sexual assault cases by the U.S. Department of Education’s Office of Civil Rights, the highest number of concurrent investigations that the University has ever faced.

The first of these investigations was filed in August 2014 by a collective of 23 students and alumni who said Columbia had failed to discipline perpetrators of sexual violence, discouraged students from reporting their assaults, and retaliated against those who did report.

Since then, four more complaints have led to investigations, with the most recent case opened in February 2017, according to documents made available to Spectator under the Freedom of Information Act. With five open investigations, Columbia is tied for second in the nation for the highest number of active Title IX complaints, according to data compiled by the Chronicle of Higher Education.

Because none of the cases against Columbia have been resolved—and newer cases are unlikely to be resolved for years—the office’s decision on Columbia’s Title IX compliance remains uncertain.

Lake added that recent changes to Title IX enforcement made by Education Secretary Betsy DeVos have also made the future of OCR complaints less certain. Earlier this year, DeVos overturned a 2011 “Dear Colleague” letter sent by the Obama administration that set parameters for how colleges should handle reports of sexual assault, arguing that it “pushed schools to overreach.”

“I think we’re getting preliminary indicators that there’ll be a tendency toward shorter, more pointed resolutions [under DeVos],” Lake said. “But I think until we get five or six major resolution agreements it’ll be difficult to tell.”

The newest investigation hinges on claims that a student who reported sexual assault faced discrimination on the basis of sex and national origin and that the University retaliated against the student for their self-advocacy.

OCR is currently working through a heavy backlog of open cases, making it difficult to predict when cases will be resolved in the future, according to Lake.

“I wouldn’t read too much negative or positive into the length of time of a resolution,” Lake said. “It may seem like you’re in limbo, but a lot of folks are.”