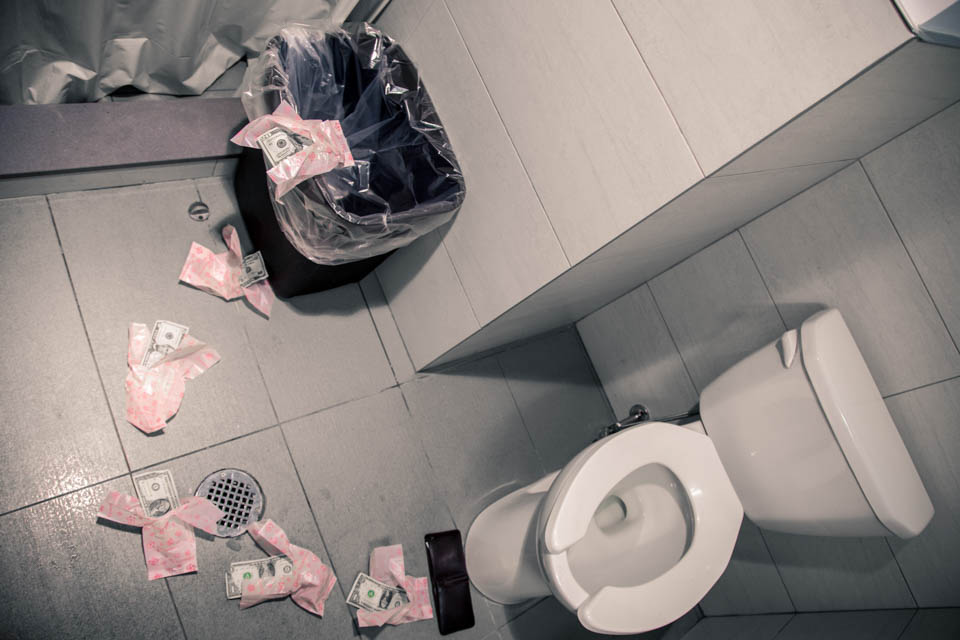 ESC stocked six high-traffic bathrooms across campus with pads and tampons for one week. Now, they're looking for someone to fund hygiene products year-round.

Students claimed free tampons and pads nearly as quickly as they were stocked in on-campus bathrooms, a week-long pilot program funded by Engineering Student Council earlier this month showed. Now, council members are looking for ways to fund and implement a long-term program to stock sanitary products in bathrooms.

On Oct. 15, ESC brought to a close an initiative in which six high-traffic bathrooms across campus were stocked with pads and tampons as part of a multi-year effort to improve student accessibility to sanitary products. The initiative was launched in order to identify the number of tampons used by students on a daily basis.

This program comes as part of an ongoing process to determine the scope of the University’s responsibility to stock pads and tampons, following a history of council-led pilot programs dating back to spring 2016.

Last year, both ESC and the Columbia College Student Council have implemented their own stocking programs in response to a host of student complaints about the cost and accessibility of pads and tampons. Columbia health also offers free tampons and pads in offices on the third and fourth floors of John Jay Hall.

These council initiatives align with a national trend of improving accessibility, as Brown University, New York University, and New York City public schools have all created programs to provide free pads and tampons to their students. Furthermore, both Illinois and California have recently passed legislation mandating that schools in their state do the same.

“I think the fact that pads and tampons are not available to the people on campus who need them is a mobility issue and an access issue,” Raji Ganapathy, BC ’19, said. “If you can’t access pads and tampons, then you can’t be in class, and that’s a discriminatory action that limits the education we can receive.”

Throughout the week, members of ESC stocked six bathrooms twice daily so that each bathroom contained 16 pads and 16 tampons after each resupply. Data collected from the program showed that in a majority of the bathrooms, 20 to 30 pads and tampons were used by students each day. These numbers were consistent across five of the six bathrooms; meanwhile, the tampon boxes in the sixth bathroom, a men’s bathroom in Mudd, were taken down by a student in in the middle of the week.

Sam Safari, CC ’19 and a previous member of CCSC who helped organize a similar program last fall, stressed the financial issues that stem from a lack of tampon and pad accessibility.

“To me it’s an issue of equity, and we had heard some students really having trouble balancing the costs of hygiene products and other essentials like food, and that’s an awful choice to have to make,” he said.

After the pilot ended, Zoha Qamar, SEAS ’19, ESC vice president for policy for and the founder of the program, spoke with representatives from Campus Services and Columbia Health to discuss the next steps for the program. According to a spokesperson from Columbia Health, efforts to work through the details of this program are “in progress.”

Qamar believes that funding will remain the primary obstacle for the project moving forward.

“At the moment the main hindrance is the cost associated with the project, because it’s unclear who’s going to support this financially because of the still ambiguous price tag,” Qamar said.