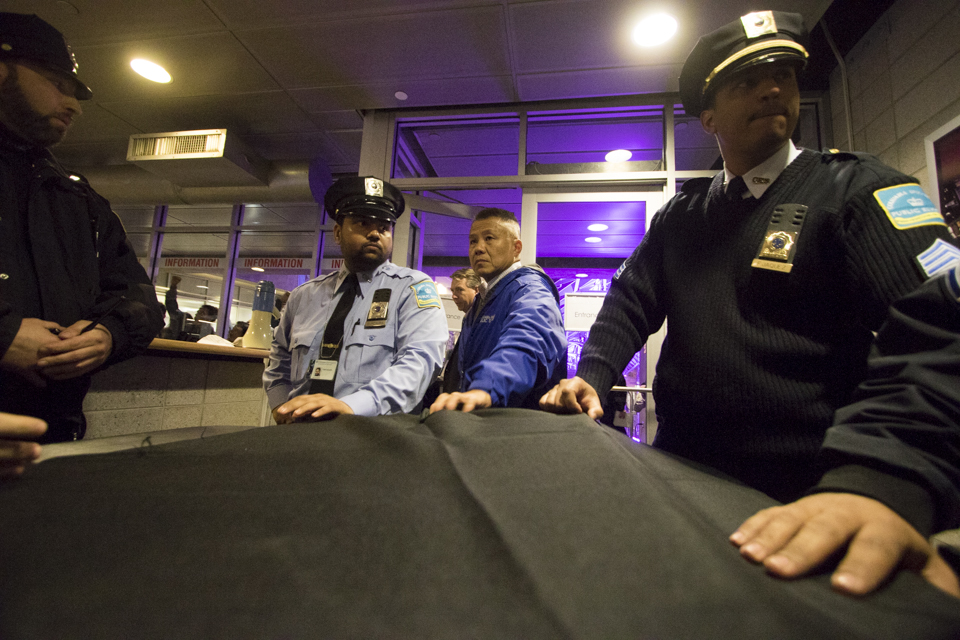 CCSC has asked that the University investigate the "detriment" to student groups that resulted from CUCR's heavily-protested events.

In response to events hosted by Columbia University College Republicans that brought conservative, white supremacist speakers Tommy Robinson and Mike Cernovich to campus, the Columbia College Student Council has submitted a formal concern report to the Office of Student Conduct and Community Standards.

The decision to file a complaint was agreed upon during CCSC’s previous general body meeting, after the Black Students’ Organization submitted a request to CCSC to pull funding from CUCR following its invitation of Robinson and Cernovich. Although CCSC did not endorse BSO’s original proposal, its members collectively decided to submit a report through SCCS in order to begin an investigation into both CUCR events.

Security for events featuring Robinson and Cernovich respectively cost $1,358 and $2,185—funds that come from council-controlled securities and facilities funds that are, in turn, funded by student activities fees. In comparison, the median cost of all student events last year was $672, according to CCSC President Nathan Rosin, CC ’18. 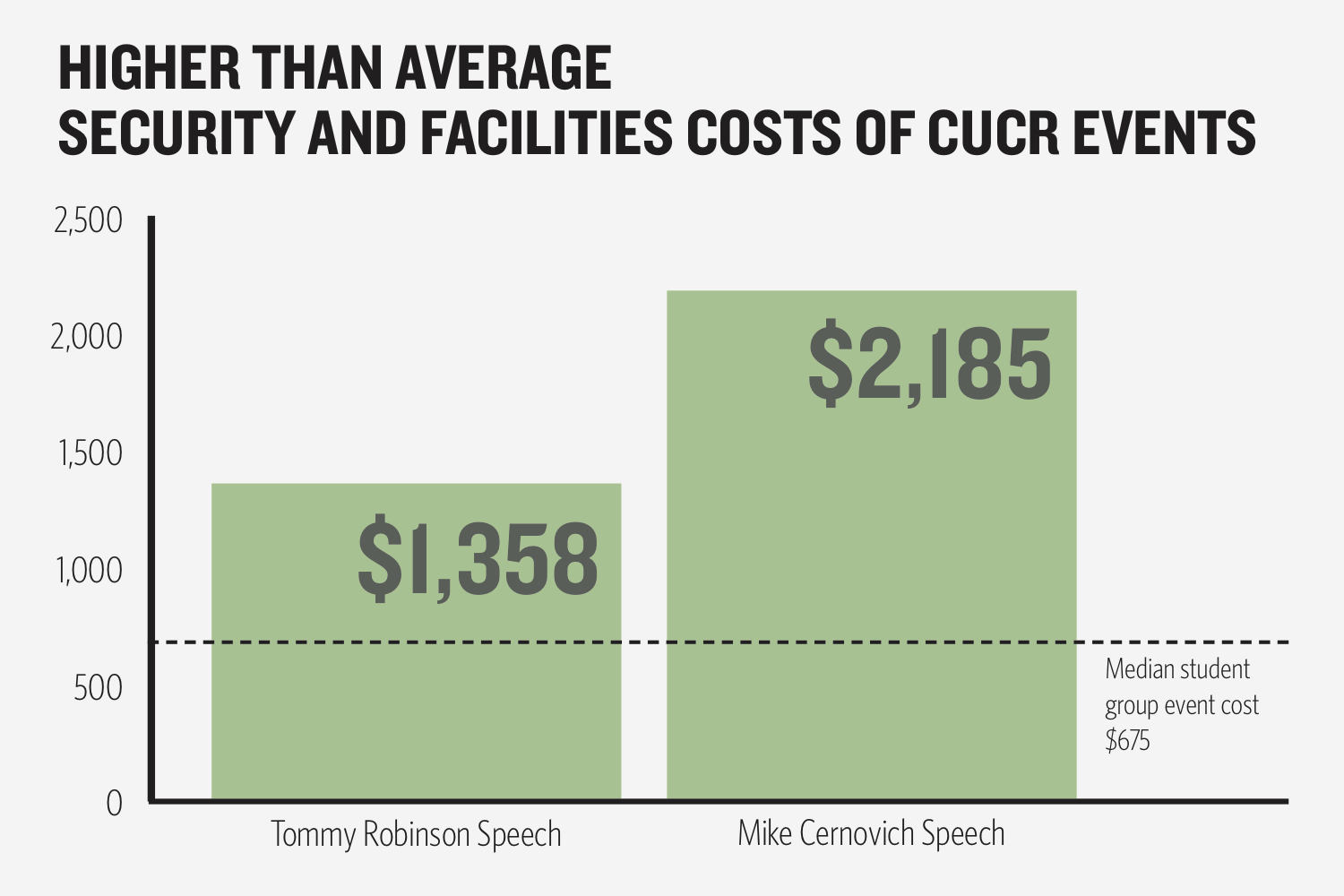 Despite extensive debate on the impact these events had on students’ mental and emotional well-being, the report focuses more on the material consequences of CUCR’s events.

The second issue the report highlights is that of space, specifically of “the burden on space accessibility caused by barring student access and programming to Lerner Hall for the two nights of these events.” During Cernovich’s speech, Public Safety temporarily shut down access to Lerner, which CCSC members said resulted in student groups being forced to cancel or reschedule their events because people could not enter the building..

“We decided to focus on the objective impacts that these events had on other student groups rather than some of the conversations we had last week around the less concrete, though valid, emotional and mental impact of these events,” Vice President of Policy Nicole Allicock, CC ’18, said.

Members were also uncertain as to who will review the complaint due to the fact that the Group Adjudication Board, a newly formed committee that handles student group violations of university policy, to which CCSC appointed a representative earlier this semester, has yet to receive formal training.

“If we submit this now, it’s a question of either letting this fester until they’re trained or immediately taking care of it,” CCSC President Nathan Rosin, CC ’18, said.

The report concludes by stating that “students should not have to pay for the decisions of one group which do not only negatively impact the community, but in fact restrict all other potentially positive community programming.”

The report passed unanimously after only two minor amendments to its language.