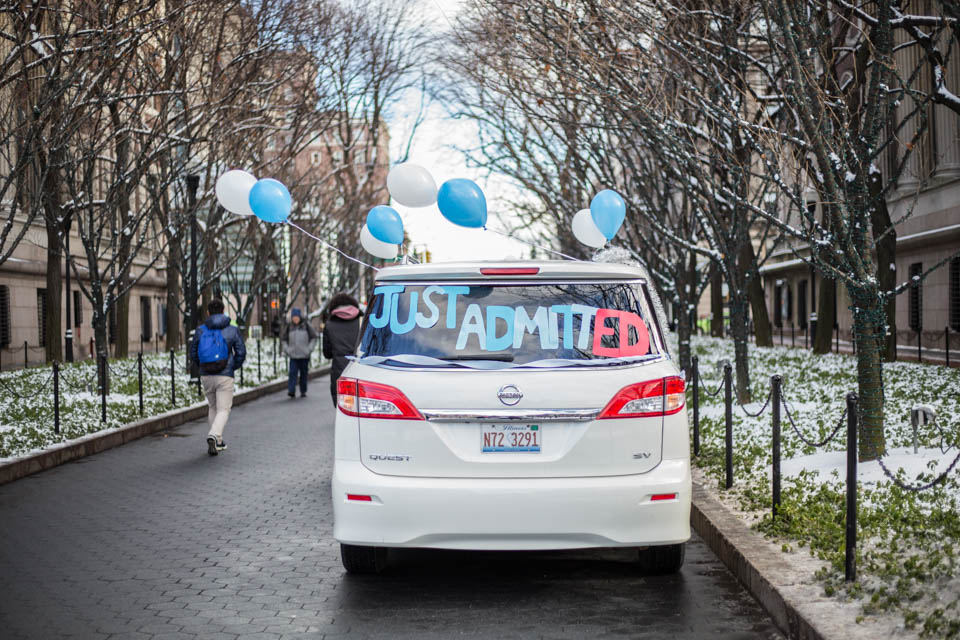 Admissions officers mailed early decision acceptance to new members of the class of 2022 on Thursday.

The Office of Undergraduate Admissions received 4,085 early decision applications to Columbia College and the Fu Foundation School of Engineering and Applied Science for the class of 2022, just one fewer application than they received last year.

The office reviewed 4,086 early decision applications for the class of 2021 last year, the largest number of early applicants in Columbia’s history. That was also a 16 percent increase from the year before, when the office received 3,520 early applications.

Early application decisions were mailed on Thursday afternoon and will be released online Thursday evening at 7 p.m. ET.