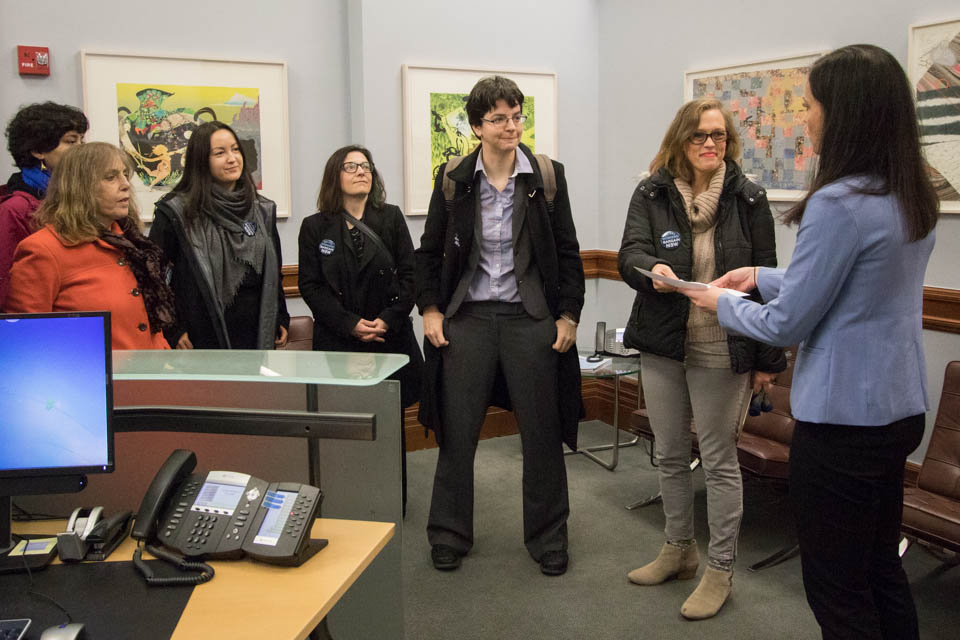 Rejecting the most recent in a series of appeals the University has made against unionization, the National Labor Relations Board recognized the validity of Columbia graduate students’ vote to unionize in a decision on Saturday.

After the NLRB granted graduate students the right to unionize in January, graduate students voted 1,602 to 623 in favor of joining the Graduate Workers of Columbia-United Auto Workers. The University filed objections to the vote a few weeks after the election, setting off a series of legal disputes.

The union’s request to Bollinger asks for the University to respond by Jan. 5 with a decision as to whether they would begin negotiations to write a contract. Union members hope to start negotiating Jan. 16. A University spokesperson declined to comment.

Despite the new ruling, the University could respond by refusing to negotiate with the union, sending the case to the Court of Appeals instead.

“What the University has been doing so far is using the legal process as a way of delaying what is clearly a democratic demand, and now they can’t do that anymore if they want to be on the right side of the law,” union bargaining committee member Tania Bhattacharyya said. “So the legal thing right now would be for them to bargain with us.”

Members of GWC have drafted a list of initial bargaining goals based on over 2,400 survey responses from graduate students. Their main objectives include protection against sexual harassment, increased wages, grievance procedures, and dental insurance.

According to union spokesperson Olga Brudastova, GWC will base plans for the next semester on the University’s response to the bargaining request.

“We are happy to be certified, but it doesn’t change Columbia’s behavior right away, so we will be discussing and strategizing all together over winter break from January and February going into the new semester,” Brudastova said.