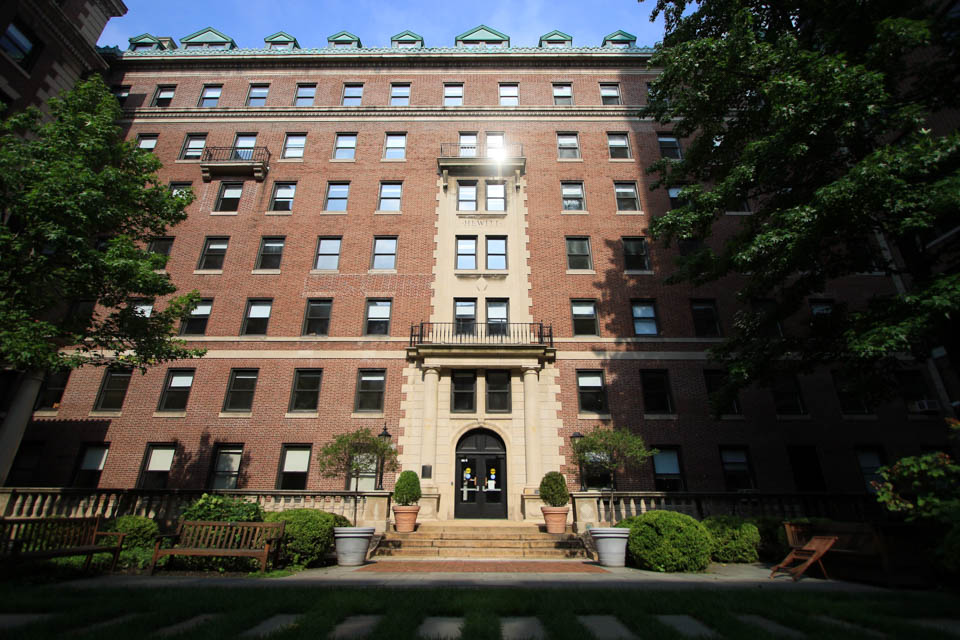 Barnard will implement a flat rate for upperclassmen single and multiple occupancy rooms—with the exception of studio singles—starting next year, Dean of the College Avis Hinkson, BC ’84, announced in an email on Tuesday.

The new flat rate will be the average of the current price for singles and multiples—resulting in a rate that is lower than the current single rate of $11,038, but higher than the current multiple rate of $9,510, according to a Barnard spokesperson. Columbia began charging a flat rate for upperclassmen housing last year, with a price of $9,292 for the 2017-2018 academic year. Unlike Barnard, Columbia’s pricing varied based on building, rather than room size.

“In the past, the cost differential between singles and multiples has created a financial barrier for some students in the housing selections process, and it will now be removed,” Hinkson wrote.

Changes to Barnard housing also include a new lottery process that will occur online rather than in person, which was announced last week. Student staff members in the Residential Life & Housing office were consulted when determining the new housing lottery process.

The new selection process will require students who want to live in suite-style housing to select their rooms in lottery groups earlier than students selecting corridor-style rooms. Students in housing groups will no longer receive individual lottery numbers.

These policy changes come only a month before registration for housing will begin, resulting in confusion and anxiety for some students.

“I like that it puts everyone on equal footing,” she said. “I just wish that it didn’t mean that all the rates go up. I feel like it would make more sense for the single rates to go down to match multiple rooms… someone in a double will be paying the same amount as someone in a single, and they had to have that price increase, and they don’t benefit at all.”

However, the college’s spokesperson said in a statement to Spectator that the flat rate will be used to determine what financial aid packages will be in the same way that the rate for multiples has in the past.

Students also criticized the narrow time frame between the announcement and registration.

“It seems like they were trying to sweep it under the rug by not making it super public, and then releasing the information so close to the deadlines,” Hanrahan said. “People are scrambling at this point. I can’t walk anywhere without hearing somebody talking about housing.”

Pilar Laitano Ferreira, BC ’20, said that she was enthusiastic about the new flat rate because, as a low-income student, it would allow her to live in a single—something that had previously been out of reach for her.

“I’m really, really excited about the new flat rate,” she said. “I think it was very necessary and long overdue, especially for financial aid students. We’ll finally be able to have financial flexibility and live in singles. A lot of people in this school are very wealthy, and I’m okay with them paying a little more, so that people on financial aid can actually live in a singles.”

The new housing portal includes features such as the ability to make assignments, handle billing, and administer the college’s housing lottery.

To address student concerns regarding changes to the lottery system, Barnard Residential Life will be holding information sessions at the end of February and beginning of March.

Despite this, Ferreira said that she was confused by the new lottery system and did not understand how it would work, a concern echoed by many.

“From what people are saying, it would be bad for seniors. I’m going to be a junior, so I don’t know how it would affect me, but I don’t understand the new system,” she said.