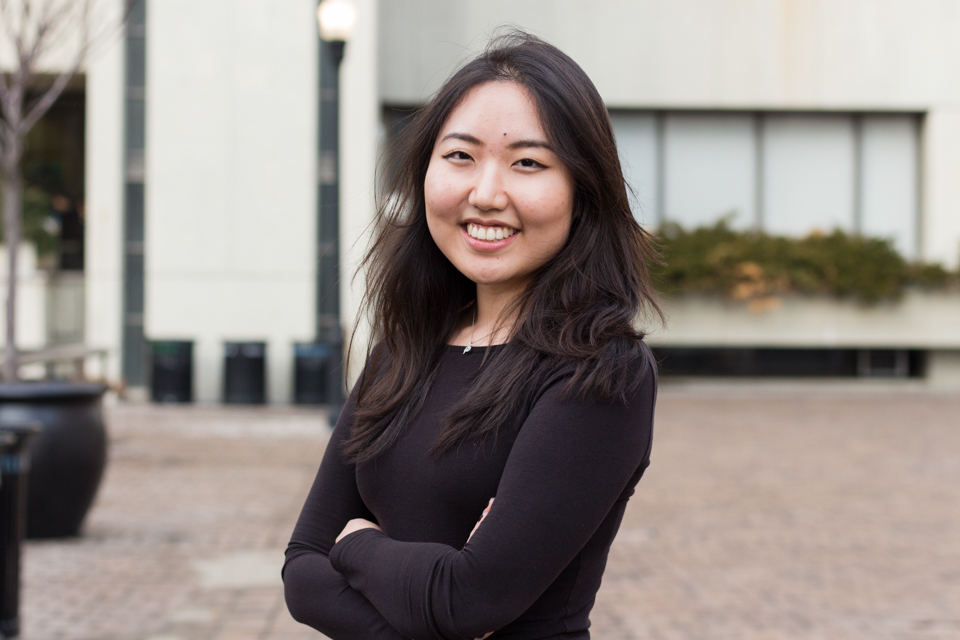 Heejo Kang, CC '18, is an international student majoring in economics who played a central role in helping drive the policy change.

Economics has been reclassified as a STEM major for Columbia College and General Studies students, the International Students and Scholars Office announced on Wednesday. This means that international students studying economics are now eligible to stay an extra two years in the United States after graduation under a federal law that benefits international students with STEM degrees.

Although international students are able to remain in the country for one year after completing their degree through the Optional Practical Training extension, which applies to those pursuing careers specific to their field of study, those students must leave immediately afterward unless they receive some sort of work extension. The STEM OPT extension, which extends another year of resident status to students with STEM degrees, has helped ease some of these challenges that international students face when searching for long-term employment in the United States.

International students, who account for 17 percent of the undergraduate population, have highlighted the difficulty of finding work when operating under the assumption that they can only stay one year after finishing school. This has been made especially tough under a presidential administration that has cracked down on immigration and has imposed a number of policies that make it even more difficult to obtain H-1B skilled work visas, which are given out through a lottery system.

“If you don’t get [an H-1B visa] in your first year, you’re kind of just like in no man’s land because if you’re at a company that’s big enough or nice enough to move you to a different country, that’s great—otherwise you’re kind of in limbo because you’re kicked out of [the United States] even though you kind of did everything right. You went to a good school, got a good job,” Abheek Ghatak, CC ’20 and an economics major, said. “The STEM extension helps hugely with that.” 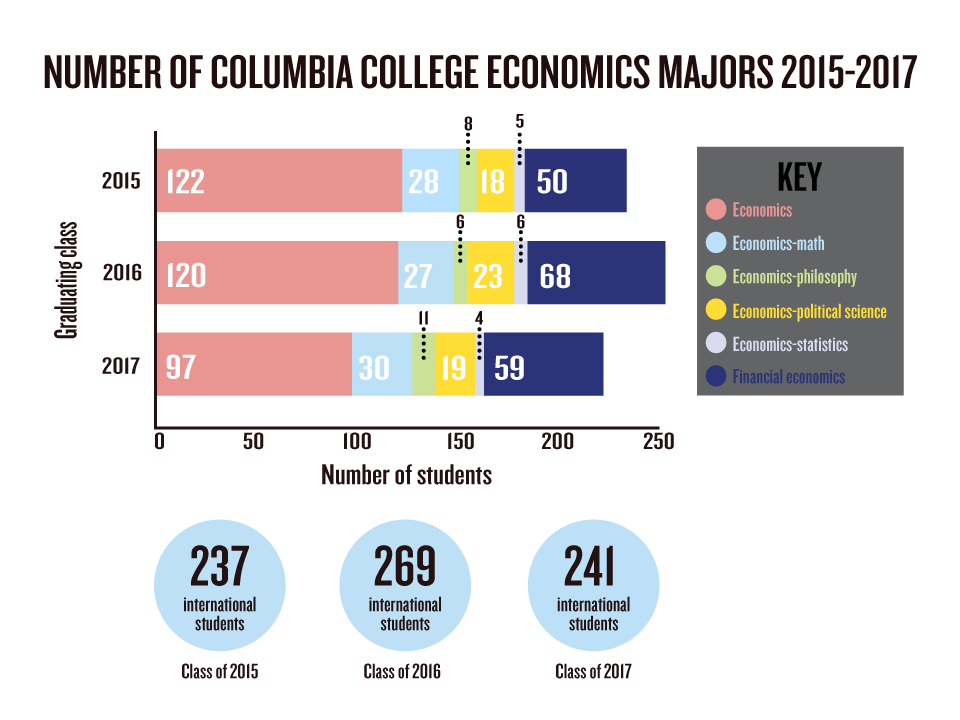 This reclassification follows a precedent set by Princeton, Brown, NYU, and, most recently, Yale, who have all designated economics as a STEM subject.

At Columbia, Kang played a central role in helping drive the policy change, reaching out to University President Lee Bollinger last September to urge Columbia to follow the example set by its peer institutions. Over the course of the following months, Kang interfaced with the ISSO and the economics department to make the issue a priority.

Kang was also aided by University Senator Izzet Kebudi, SEAS ’19, who met with ISSO director David Austell on multiple occasions on behalf of the University Senate to further push for the change.

The new policy was implemented following a review process by a committee headed by the ISSO and involved changing the major’s Classification of Instructional Programs code to that of econometrics and quantitative econometrics. The criteria for changing the CIP code are based on how a major’s course descriptions and requirements align with the guidelines outlined by the U.S. Department of Education.

However, Austell expressed that although the extension makes international students studying economics eligible to apply, this does not qualify them for all job opportunities.

“It means that international students who are economics majors will be eligible for STEM extension of OPT, if otherwise all the other requirements for the STEM extension are met,” Austell said. “Just because any person has [an] eligible CIP code, doesn’t mean any job is available to them. There are a list of steps that have to be followed for any international student to extend their OPT under the extension.”

Especially considering the same change was made to the financial economics major last semester, international students interested in pursuing careers in the field of economics have conveyed the optimism that this reclassification will bring in the future.

“[Trump is] narrowing the door for us. If I can get to stay here in the States for another two extra years, it would be immensely beneficial,” Mark Shin, GS ’19 and financial economics major, said.

Complete instructions and guidelines for applying to the STEM extension can be found on the ISSO’s website.