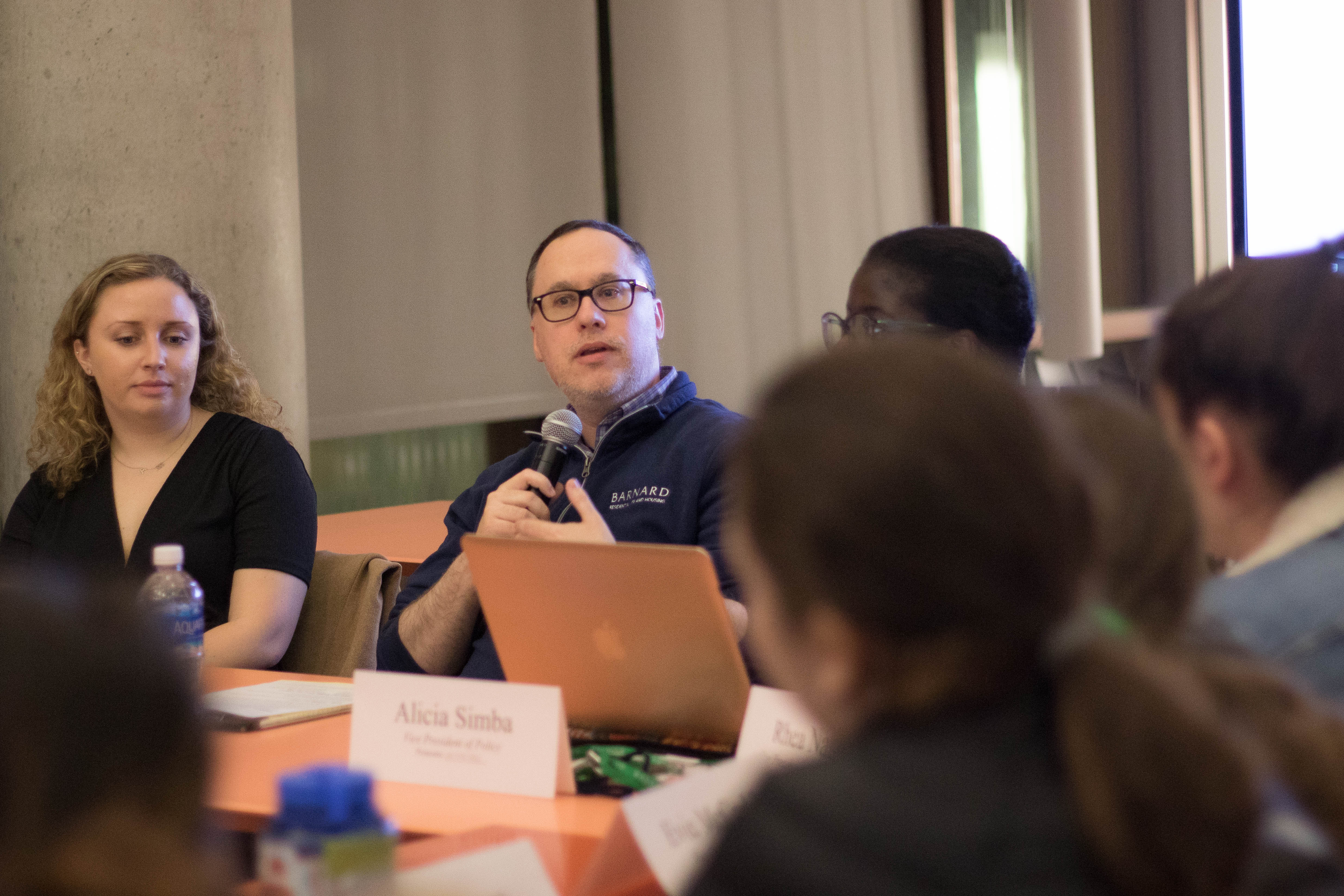 The new lottery system, which was announced on Feb. 10, will now be implemented online using StarRez, the same housing portal currently used by Columbia University and New York University.

Additionally, groups will continue to be limited to selecting into suites that match the size of their group, with groups of two and three still able to select into adjacent singles. They may also pick into vacant singles or doubles in seven- and nine-person suites.

The lottery will now allow students to form groups and pick into suites of between four or six. There is a separate lottery for students selecting as individuals or in groups of two or three. This will assign groups to suites before other students pick into corridor-style housing, in a process similar to Columbia’s.

Kingston said that the new system will hopefully eliminate concerns that students had about the old system, which allowed for regrouping up until the housing selection appointment.

“[Students said] it was in some ways more stressful for people because you maybe didn’t know what you were going to pick until the last minute,” he said. “We’ve heard feedback from students over the past two years … that people were feeling that they were getting thrown out of a group at the last minute.”

Additionally, the new system is intended to better facilitate room swaps, as students will be able to change rooms within their suite as well as make one-for-one swaps over the summer. Room condition reports will also hopefully be available on StarRez in the future, Kingston said.

Guaranteed housing will still be the same, Kingston said, meaning that some students who are unable to receive housing during the initial lottery will still be placed in housing as it becomes available after the lottery.

“We have students who are waiting to hear back from their study abroad programs or who are maybe thinking about moving off campus … so that’s the reason why it looks like we run out of space, because we ultimately have a large number of students who are going to cancel,” Kingston said.

Kingston added that the new lottery number system will hopefully prevent students from choosing suitemates based on their lottery number.

“What we found was that people were picking not really based on who they wanted to live with but were trying to pick based on who had the best number, so the process now will hopefully focus more on who wants to live with each other,” he said.