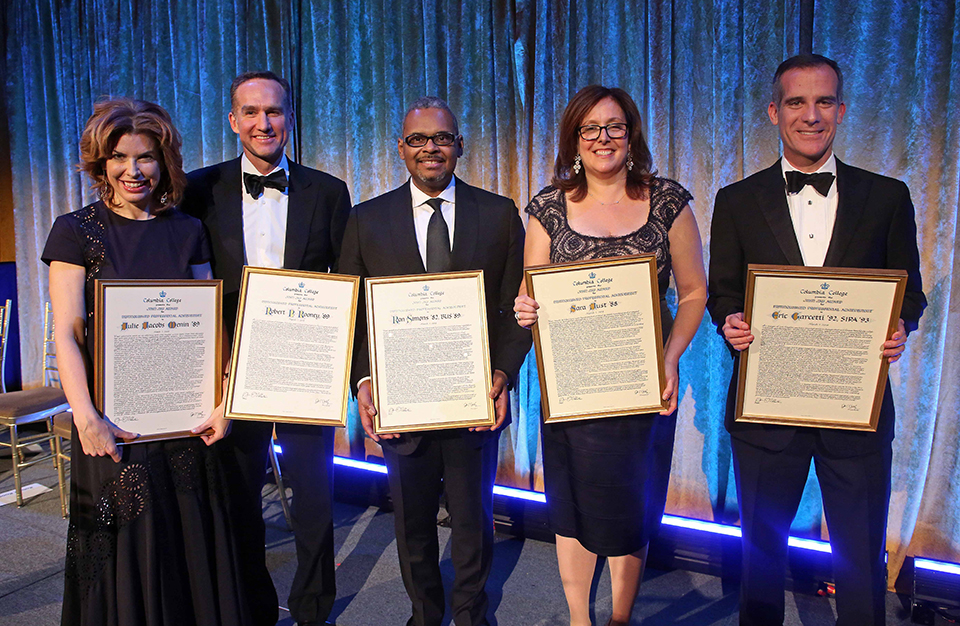 The John Jay Awards are held annually to pay tribute to alumni who have achieved exceptional professional achievement in their fields. Proceeds from the event go toward the John Jay Nationals Scholar Program, which provides scholarships and special opportunities each year to select first-years in Columbia College.

Each honoree was introduced by a previous award winner and spoke about the personal impact of their Columbia education.

“I really do believe that this is not true at Columbia or of our students. ... I do not, speaking for myself, see intolerance,” Bollinger said.