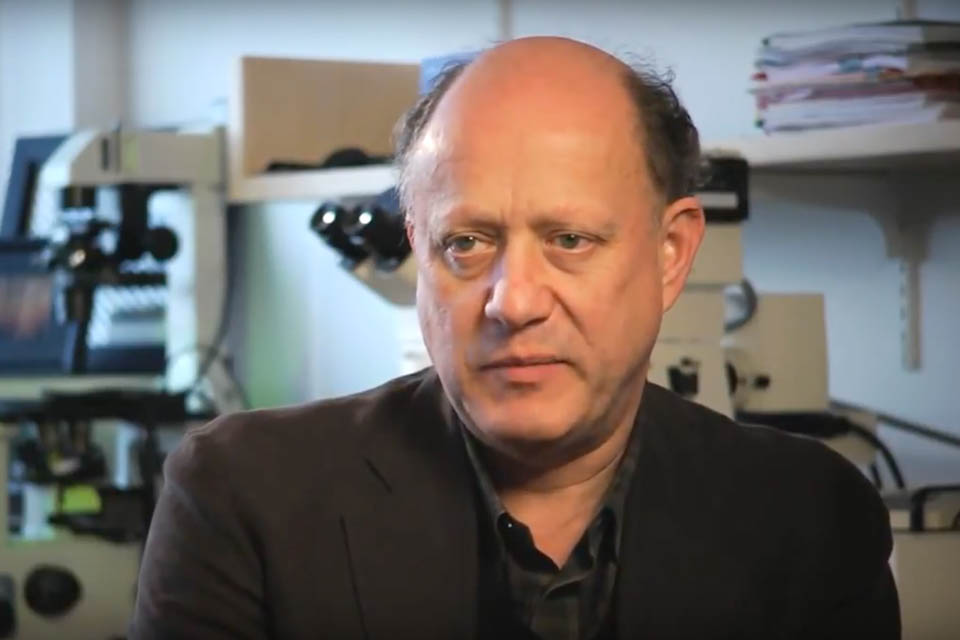 Co-director of the Mind Brain Behavior Institute Thomas Jessell speaks during an interview in 2012.

Columbia has removed neuroscience professor and co-director of the Mind Brain Behavior Institute Thomas Jessell from his administrative posts due to violations of “University policies and values,” according to a University spokesperson.

Jessell played a prominent role in the foundation of Mind Brain Behavior Institute, the academic centerpiece of the Manhattanville campus that is meant to become one of the world’s top neuroscience centers. His departure will have serious implications for the future of MBBI.

The Jessell Lab, which the University said it will be dissolving, is one of the 60 labs in the institute. According to its mission, the institute intends to gather neuroscientists to study the science of human behavior, treat diseases of the nervous system, and conduct research that may even be featured in the Core.

The dissolution of his lab follows an investigation by Columbia, which revealed “serious violations of University policies and values governing the behavior of faculty members in an academic environment,” according to the University’s statement.

However, these violations were not related to a review of Jessell’s research.

The University said that Jessell has not been in his lab since the start of the investigation, though it was not made clear when the investigation began. In the wake of the lab’s closure, the University hopes to continue to support the research and careers of those employed there—about 25 faculty members and graduate and postdoctoral students.

According to senior administrators, the co-directors of the institute—Thomas Jessell and Nobel laureates Eric Kandel and Richard Axel—were given almost complete autonomy over the direction of MBBI. In a previous interview, Jessell expressed the desire to impact both neuroscience research and undergraduate lives by offering undergraduates more opportunities for lab work.

Jessell did not immediately respond to an email request for comment sent late Wednesday night.